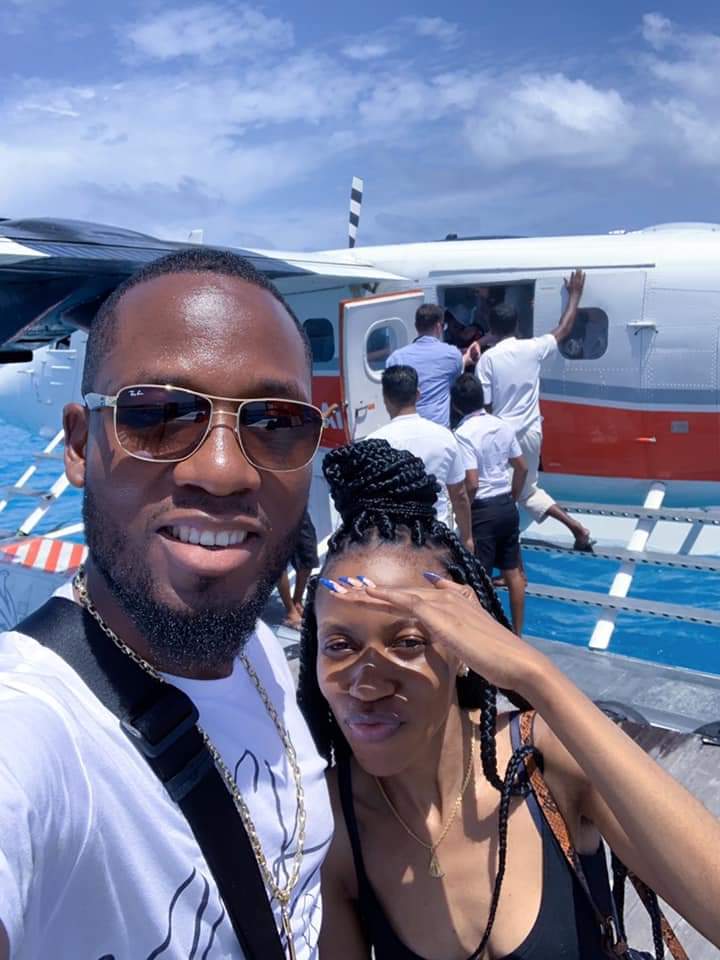 After several months of keeping her private life private, Vinka finally showed the face of the man that has changed her life forever.

On Sunday morning, singer Veronica Luggya a.k.a Vinka shared a photo of the man whom she introduced to her parents as her lover.

The man has bern identified as Nelson ‘Nelly’ Witta, a first-year student at Kampala International University.

Nelly is an ardent fan and member of the ruling party, thr National Resistance Movement, and recently lost the race of Isingiro South MP.

He is also a business man, CEO of Witta Investments and also owns several other businesses around town.

In past months, we have been reporting news about how Vinka introduced Nelly to her parents and they legalised their relationship.

The pair now has a healthy daughter who was welcomed to the world in January 2020 and they ate focused on developing each other.

Vinka is on a 6 months’ break off the social scene and it was reported last week that during that maternity leave, we won’t be seeing her perform anywhere.

Take all the time you need Boss Manjah. Congratulations on your new family! We wish you well.

Vinka shows-off her fiancée and baby for the first time

I always wanted to live like a star while growing up