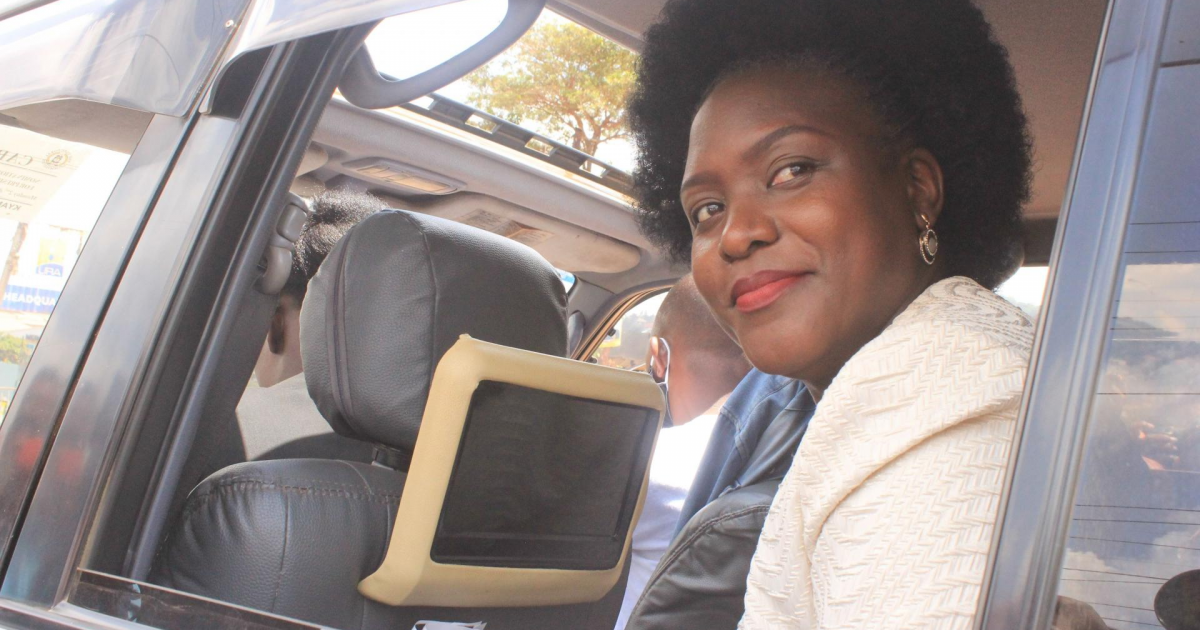 When she entered Kamuli town, police failed to clear Nancy Linda Kalembe and her team to hold rallies at the taxi park, in Mbulamuti and Namwendwa.

Michael Kasadha, the Busoga North Police Spokesperson says that according to their program Kalembe was supposed to be in Mayuge and Bugiri districts, therefore, they could not allow her to campaign in Kamuli and Buyende districts.

When she reached Kamuli Municipality, Kalembe, tried to communicate with the Electoral Commission in vain. She was however cleared at 4 pm, but could not go to Buyende and Kamuli at that time.

David Byakika, the chief mobiliser in Kaliro, Kamuli and Buyende districts says they have been let down by the candidate not appearing to speak to the supporters who kept waiting since morning.

Kalembe decided to hold a talk show on Kamuli Broadcasting Services radio to reach out to her supporters. She blamed the EC for not harmonizing the changes on the campaign program on time and this has affected her campaigns in the last 63 days of the campaign.

Lillian Kyakobye, a supporter of Kalembe says on many occasions police barred her candidate from accessing districts.

Nancy Linda Kalembe winds up her 2021 campaign in Iganga on January 12, 2021, where she will traverse the 11 sub-counties of Iganga district. 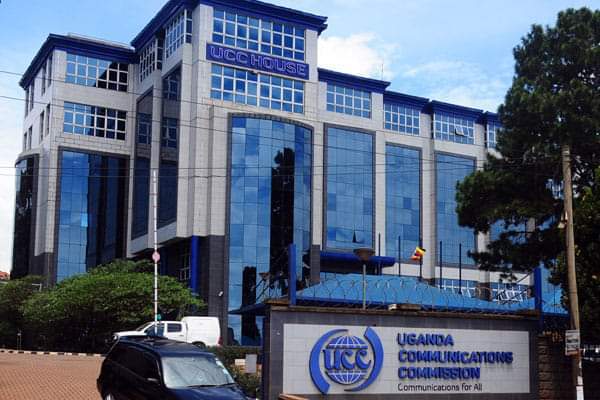 An industry insider who spoke to AFP on condition of anonymity said that the order was first communicated in “nasty and aggressive” phone calls to the telecommunications companies on Tuesday morning.

The calls made it clear the order was retaliation for Facebook deleting pro-government accounts for seeking to manipulate public debate ahead of the election.

Facebook said Monday that the accounts were linked to the Ministry of Information and Technology.

Some of these were already offline on Tuesday.

On Monday a list of over 100 virtual private networks (VPNs) was distributed to internet service providers by the UCC with orders to block them, according to the insider.

UCC spokesman Ibrahim Bbosa told AFP: “I am not aware of a directive to switch off internet or social media platforms.”

“There has been slow connectivity on the platforms which can be partly due to heavy traffic as a result of the forthcoming elections” he said. 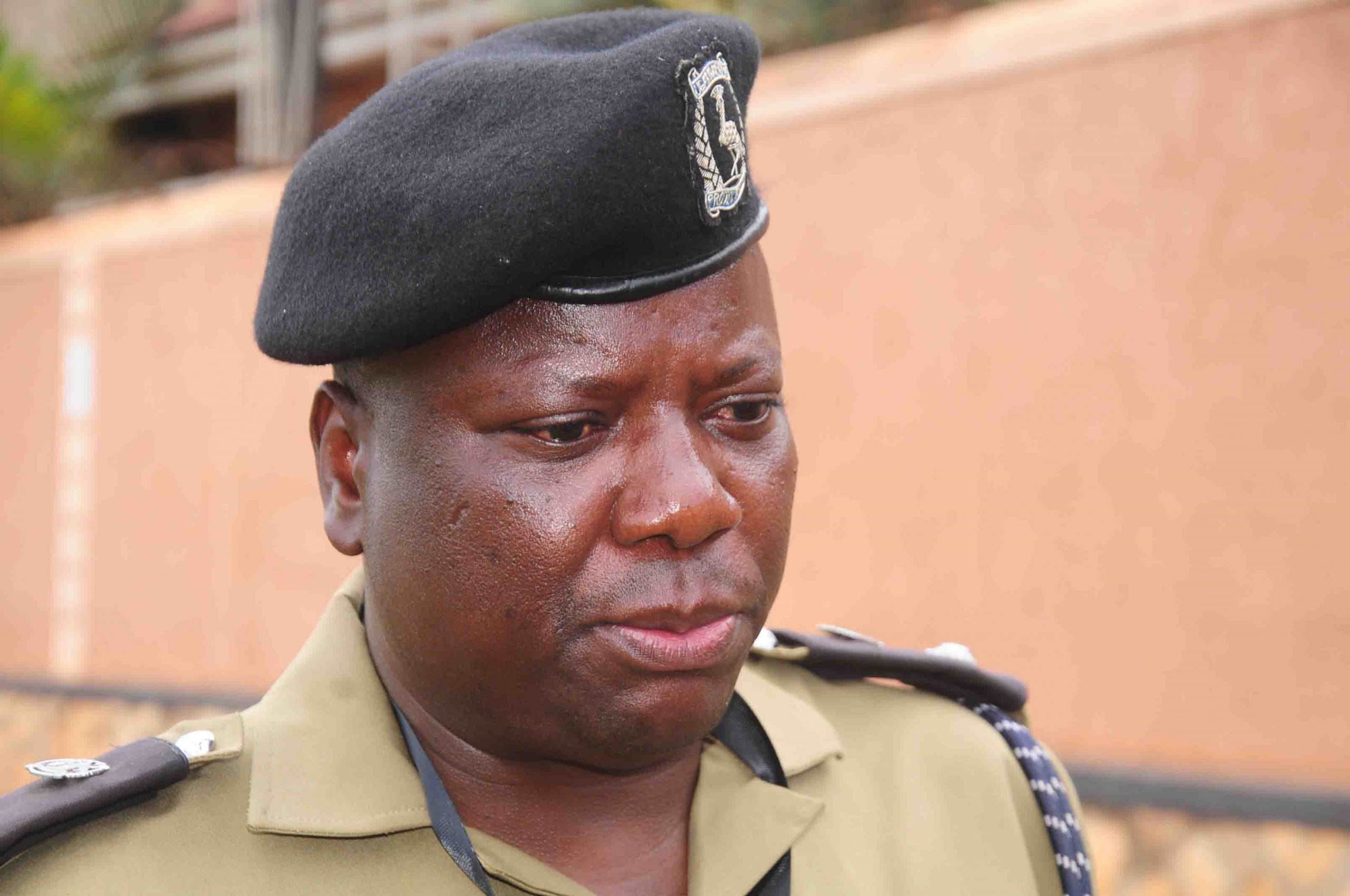 Police has come out to clarify on the reports of a raid at the home of National Unity Platform – NUP presidential flag bearer Robert Kyagulanyi – Bobi Wine saying they are baseless and false.

Bobi Wine who was being interviewed on Kenyan Radio Hot 96 on Tuesday morning said he was forced to end his interview prematurely after he saw military officers assaulting his guards.

“So I am sorry even right now as we speak, we are being raided by the military. I have to end the interview because I can see soldiers beating up my security guards. I have to go down and give it attention,” he said on live interview.

He further claimed that his private guards were arrested although no reason for the arrest was given.

But Kampala Metropolitan Police spokesperson Patrick Onyango says there was no raid at Bobi Wine’s House and that what happened was the Police trying to re-arrange their security.

“We have seen baseless information being circulated by Hon. Robert Kyagulanyi on social media that his home was this morning raided and his bodyguards arrested. We would like to state that there was no raid and arrests made at his residence,” Onyango said.

“Bobi does not allow police bodyguards to enter his compound whether during day or night. Police had to find means of securing and providing security to him by erecting checkpoints on the routes leading to his home. Today, these checkpoints were removed as we are rearranging our security,” he added.

Since the start of the campaigns, Police has been trailing Bobi Wine to wherever he went, a move he said was orchestrated by the State to frustrate his campaigns.

But the Police insists that they trail him to provide him with extra security. 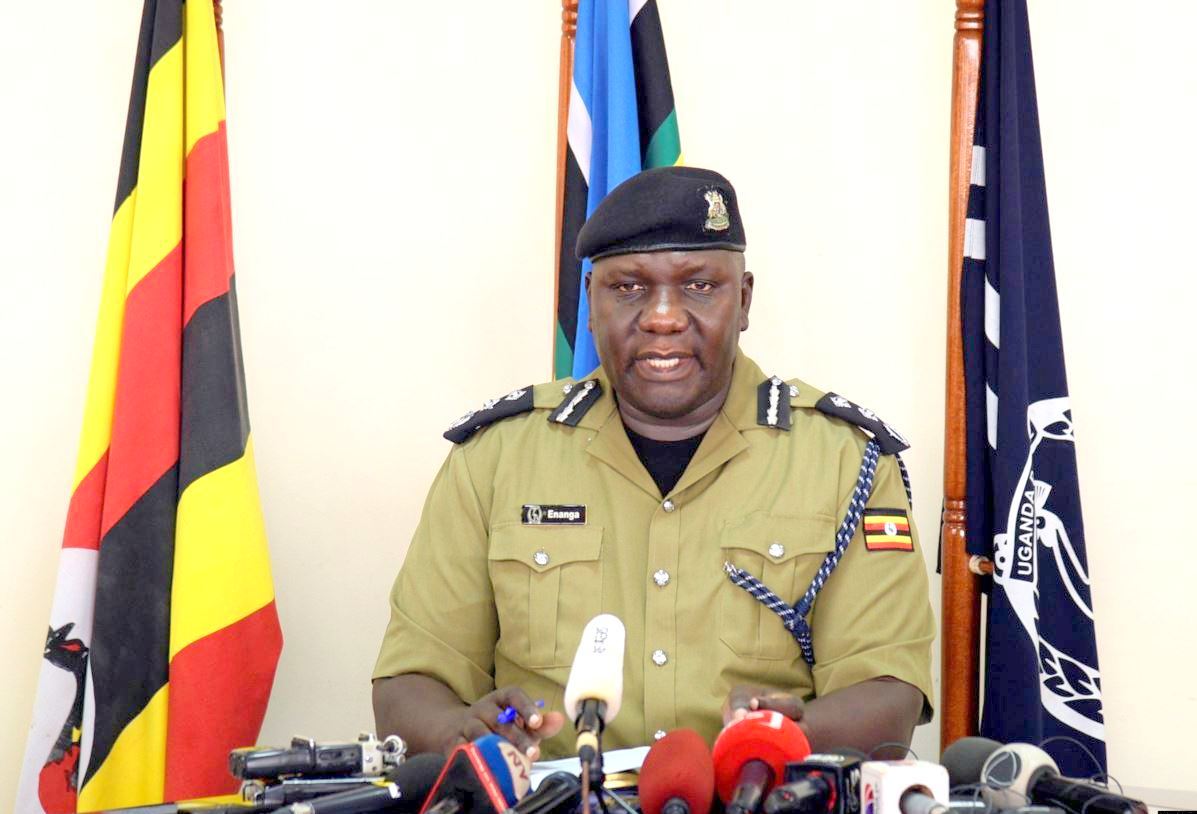 Police has revealed that they have credible information alluding to a planned self-kidnap of National Unity Platform – NUP Presidential candidate Robert Kyagulanyi Ssentamu after Thursday elections.

This was revealed by CP Fred Enanga while addressing journalists in a joint Security Press Conference at the Police Headquarters in Kampala on Tuesday afternoon.

“We have credible information that Robert Kyagulanyi Ssentamu wants to hide in one of the embassies after voting and spread propaganda that he has been kidnapped to instigate violence,” Enanga said.

This is a developing story, refresh for more details