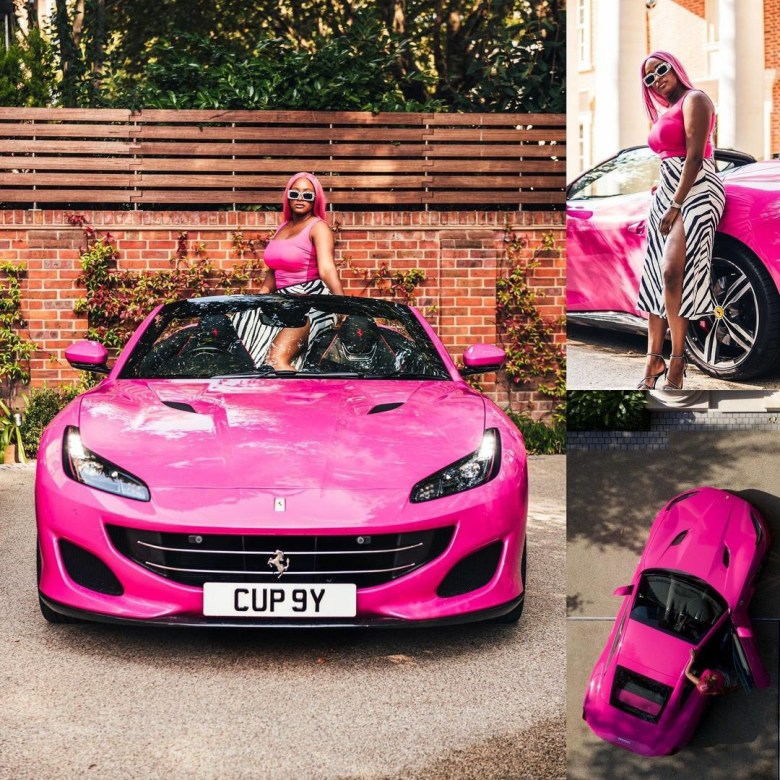 Ugandan rapper Bigtril wants to gift Nigerian deejay Cuppy with the latest iPhone and hopes to get a Ferrari from her on his birthday.

What is the most expensive gift you have received on your birthday? Gadget? Perfume? A house? Flight to the Maldives?

“Parte After Parte” rapper Bigtril believes the iPhone12 Pro will be a good enough gift for his friend Cuppy.

Deejay Cuppy is one of the most respected female artistes on the African continent. Away from her music, her lavish lifestyle has made her famous as well.

Cuppy celebrated her on 28th birthday on November 11th and Bigtril wants to gift her the latest version of iPhone.

His plan, however, is that the female deejay can gift him a Ferrari on his next birthday.

Trick is to get @cuppymusic this iPhone 12 pro max and when my birthday comes around imma ask for a new Ferrari.

Cindy Sanyu opens up on the important things in her life

Chameleone launches TV Station, names it after his music label