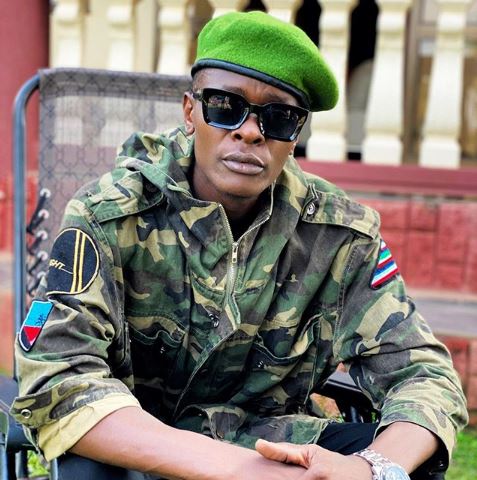 It’s seems like a smoothened season for legendary singer Jose Chameleone that he didn’t expect at the beginning of this provoking year.

After successfully being nominated and commencing his campaigns for the 2021 Lord Mayoral race, Chameleone has landed a huge investment in the country’s media with his own TV station dubbed ‘Leone Television’, which he feels is another celebration of his 20years existence in limelight.

Apparently, Chameleone is finalizing proceedings for Leone TV’s airing on all digital TV networks for the best benefit of the youths in Uganda.

Leone TV will be airing on GOTV channel 541, also accessible on free to air decoders and DSTV.

According to liable sources, Chameleone’s initial plan was to have a radio station but later he shifted desires to a TV station.

All the required licenses have been secured; an intimate source added.

It’s on several occasion that the ‘Baliwa’ singer is attempting massive investment into the technology sector in Uganda as his most recent move is recalled in 2012 when he introduced his own mobile phone named ‘Chamili Mobile’.