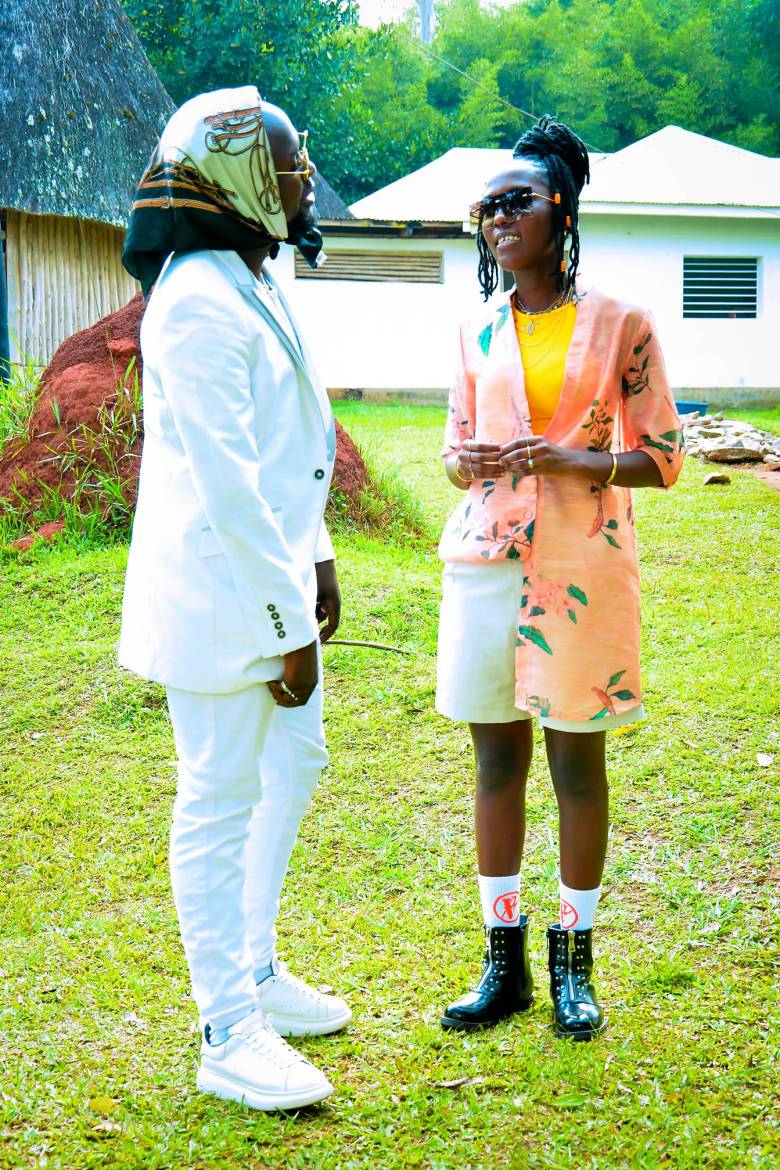 Swangz Avenue singer Azawi is least bothered by her fashion sense despite several critics pointing it out as the major weakness of her brand.

Zawedde Priscilla a.k.a Azawi is already a big star in the Ugandan music industry despite being around actively for just a year.

Almost everything is going good in her young career but the 26-year-old has received heavy criticisms for her fashion and style.

In June, during Fabiola’s birthday party, Azawi’s style raised eyebrows and critics hinted on how she needed a fashion uplift.

It turns out that the singer is not bothered at all. During an interview with OkayAfrica, Azawi stressed how she is not bothered by what people say about her sexuality and fashion.

According to OkayAfrica’s Caled Okereke, “Azawi’s nonconformity stretches beyond her music and into her clothing, a rather fluid style that challenges the norms of how women should dress. It has also certainly sparked some criticism and fed gay rumors about her in a deeply homophobic country, but she is not bothered by them at all.”

Azawi is rather focused on music and she notes that, for her, understanding yourself is the most important thing and hence she is not answerable to anyone.

People always talk but the most important thing is understanding yourself. I’m not going to explain to you why I dress the way I dress [or] why I behave the way I behave…I am not answerable to anyone.

Azawi during an interview with OkayAfrica

My wife is not infected with COVID