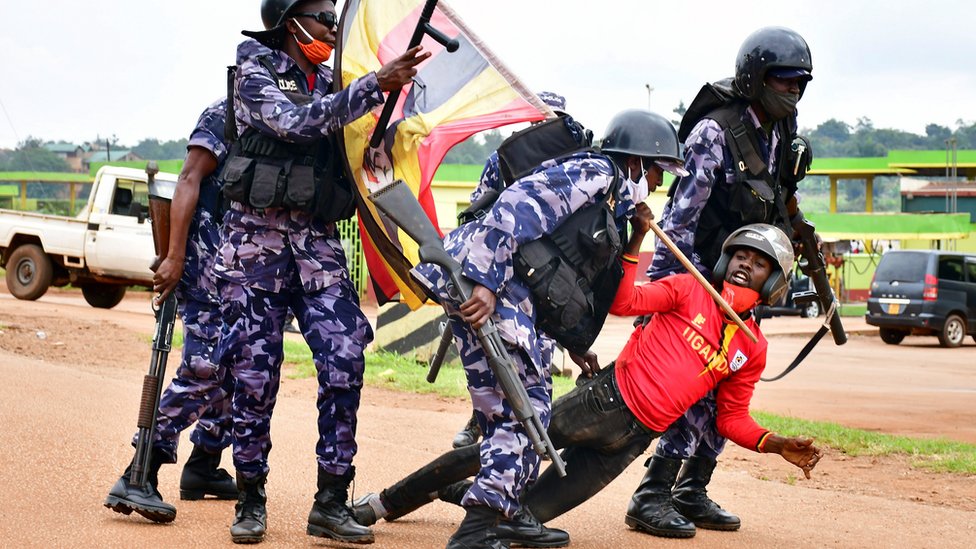 More than 100 people were injured in the protests that shook Kampala over the last two days according to the Uganda Red Cross Society and hospitals around the city. The protests followed the arrest of presidential candidate Robert Kyagulanyi Ssentamu in Luuka on Wednesday.

Figures released by the Uganda Red Cross Society today put the number of people injured to an estimated 50 from Kampala and surrounding areas while hospitals are reporting an additional 50 that were brought in by other ambulances and by private means.

Records at Mulago National Referral Hospital and Uganda Martyrs Hospital Lubaga show that at least 15 people who were injured had gunshot wounds, 20 were unconscious due to teargas, three had injuries from accidents while others complained of pain in different parts of the body after being beaten.

Details emerging from Mulago and Lubaga indicate that 10 of the injured people have passed on.

At Mulago, nine died during surgery on Thursday while one death was registered at Lubaga, and according to Dr Andrew Ssekitoleko, the executive director of Uganda Martyrs Hospital Lubaga, the person was dead on arrival.

“The person was rushed to hospital from Mubende. They had a gunshot wound on the head with herniation of brain matter. It was too late, ” Dr Ssekitoleko said.

The deceased from Lubaga has been identified as Eliasali Baguma, a 30-year-old male. Other casualties admitted at the hospital are; Willy Wamala, Hamudan Kamoga, Yasin Sserunjogi and 60-year-old Vincent Kayongo. At the Kampala Capital City Authority mortuary, the number of dead people stood at 16.

Irene Nakasiita, the head of communications at Uganda Red Cross says that they have deployed more volunteers and ambulances to offer first aid to the injured and refer severe cases to hospitals.

“We have served 16 people today which is better than yesterday when we had over 30 people. We have worked with communities during these missions and we thank them for their vigilance. They have made continuous calls to us alerting us of injuries that need to be attended to,” she said.

According to Nakasiita, all Red Cross teams will continue working into the wee hours of the night to try and rescue all those in need. In the last two days, their activities have been focused in the areas of;  Mengo, Kitebi, Gayaza, Wakiso, Entebbe road, Arua Park, Kampala road, King Fahad Plaza, New Taxi, Kamwokya, Kisaasi, Kabuusu, Nansana, Kisenyi, Nakivubo, Salaama Road, Katwe, Wilson Street, Kibuye, Busabala road, Makindye and Ndeeba. 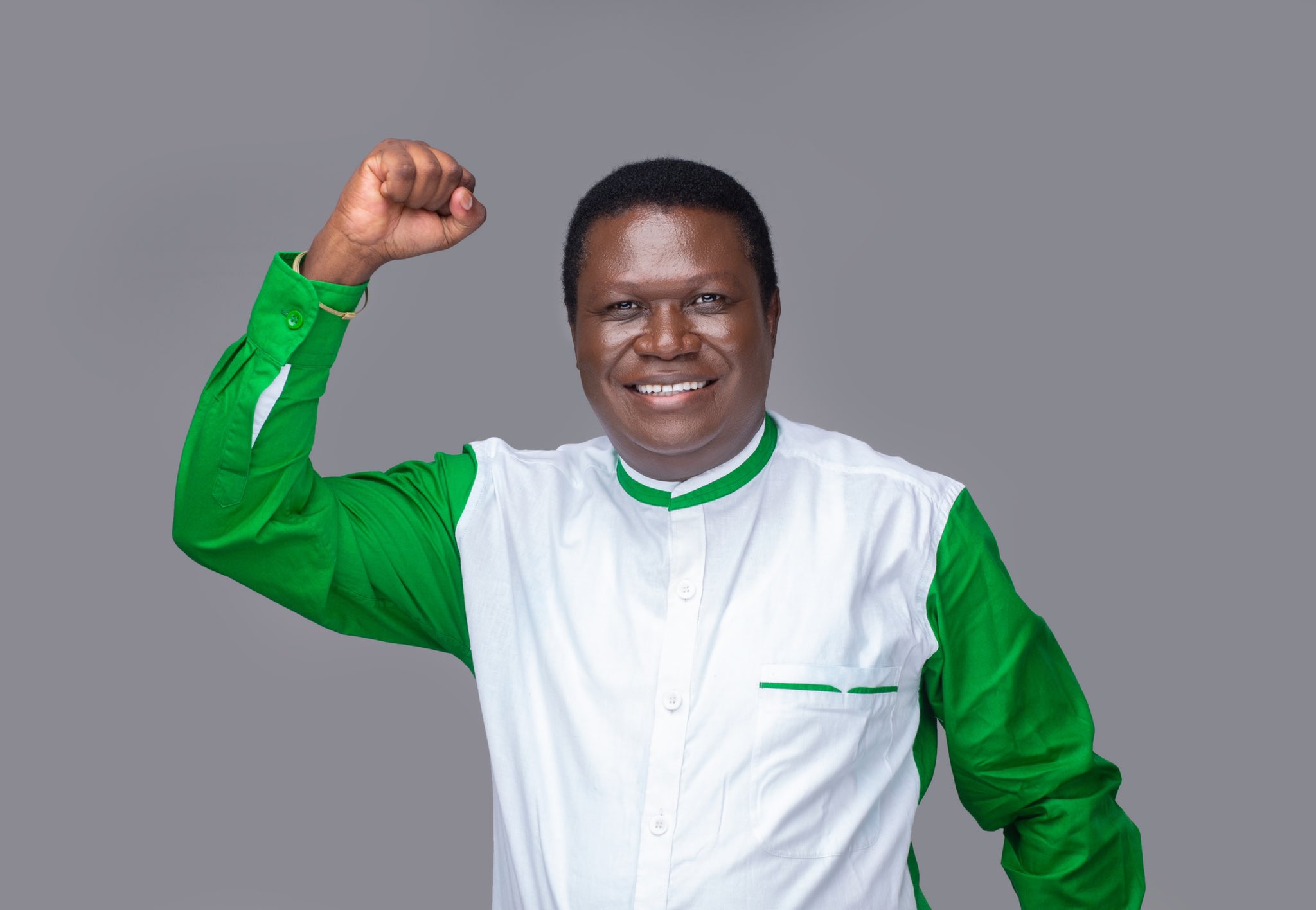 I Withdrew to Protect My Supporters, Public from Chaos – Muntu Speaks Out on Foiled Kamwenge Rally 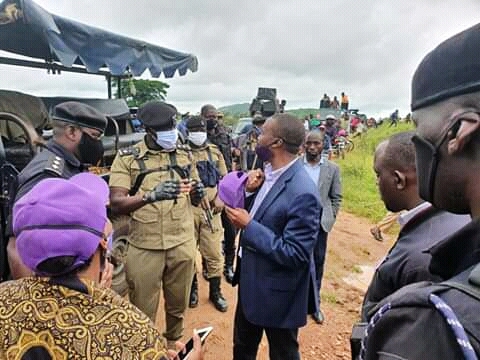 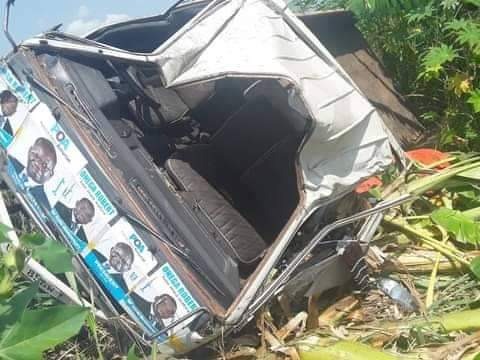 Two people belonging to the Forum For Democratic Change – FDC Presidential candidate Patrick Oboi Amuriat’s campaign team have died on spot after their car was involved in an accident.

The two were part of a team that was travelling on a truck carrying the Presidential Candidate’s Public Address system.

The truck plunged into a valet at Panyamur hill leaving two dead and 15 nursing serious injuries.

“It is something that has hit us very hard,” Amuriat said.

“We have taken a decision to suspend the campaigns and deal with the causalities while we sympathise and stand with those families that lost their loved ones,” he added.

Amuriat and his FDC team have been combing Northern Uganda for votes as according to the electoral road map issued by the electoral commission.