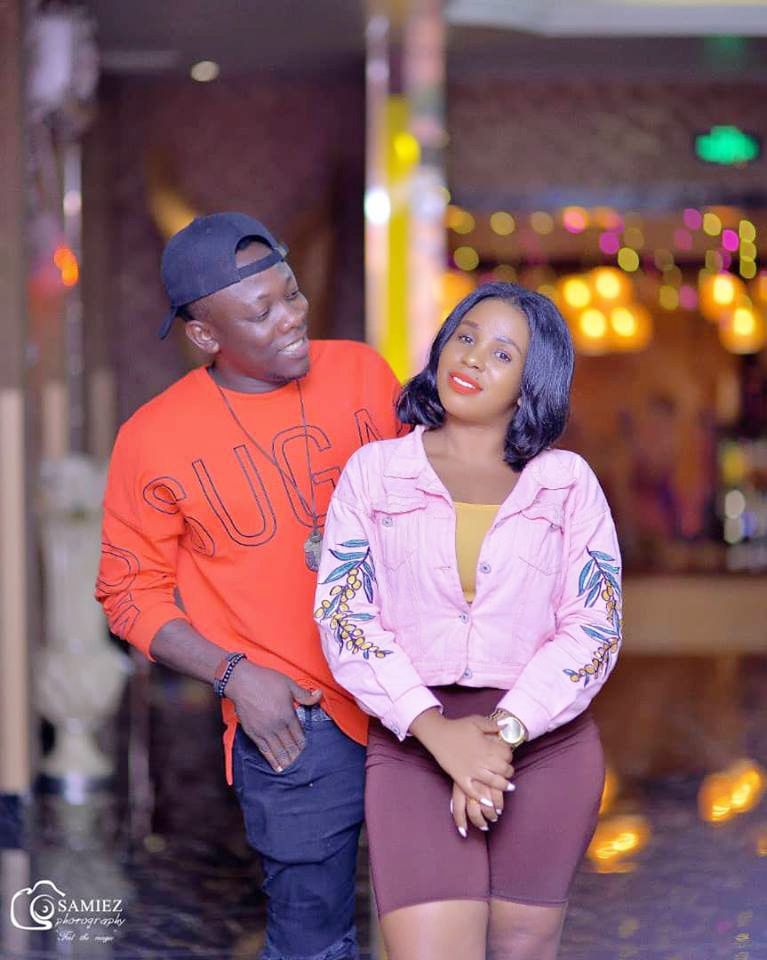 Blackman Entertainment CEO George William Kigozi a.k.a Geosteady rubbished claims that he was violent towards Prima Kardashi and hence the reason why the latter dumped him.

While speaking to Kaiyz on NBS UnCut, Geosteady denied beating up his girlfriend and baby mama Prima Kardashi as it has been alleged severally.

Geosteady confirmed the rumors that he had misunderstandings with his baby mama but declined to reveal exactly what went on between them.

I believe that we understand people’s actions and characters overtime. Am I violent in the eighth year? Why wasn’t I in the sixth year? I don’t think am a violent man. As people, we all get angry but people just want to push the Geosteady and Prima issue.

He also denied reports that have been flying around indicating that their on and off relationship is usually seasoned with stunts to help both their businesses prosper in the showbiz world.

Read Also: I part ways with Geosteady because of disrespect – Prima Kardashi

The singer furthermore revealed that there’s absolutely no reason why he would raise his arm to beat a woman as he rubbished rumors that he beat Prima.

The two have two children and have been together for several years. Prima has often revealed that if Geosteady can change his ways, she is willing to get back to him.