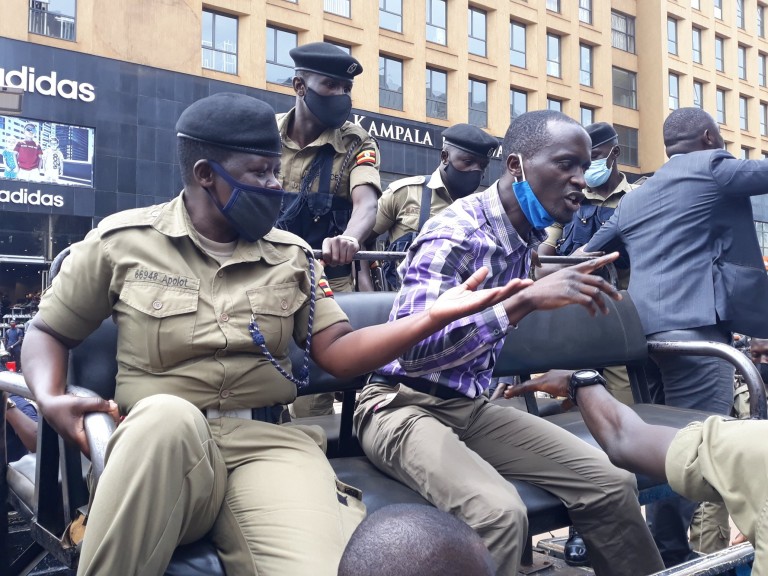 It was all drama and chaos in Kampala on Tuesday morning after police engaged in running battles with a section of FDC protesters
marching to parliament.

The protesters led by Kampala woman mp aspirant and activist Stella Nyanzi held placards were marching to parliament to petition the speaker of parliament over the government’s move to construct Roads at 254 billion shillings in neighboring DRC.

The group of about 10 protesters was intercepted at the city center while making noise, demanding that the government retracts its bilateral agreement with DRC and instead construct roads in Uganda. 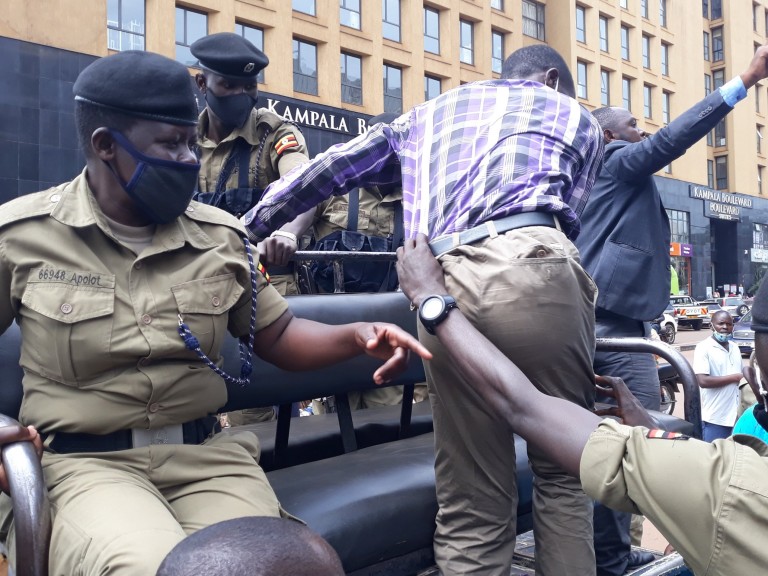 The FDC members first held a presser at their offices in City house criticizing the decision before announcing their petition. 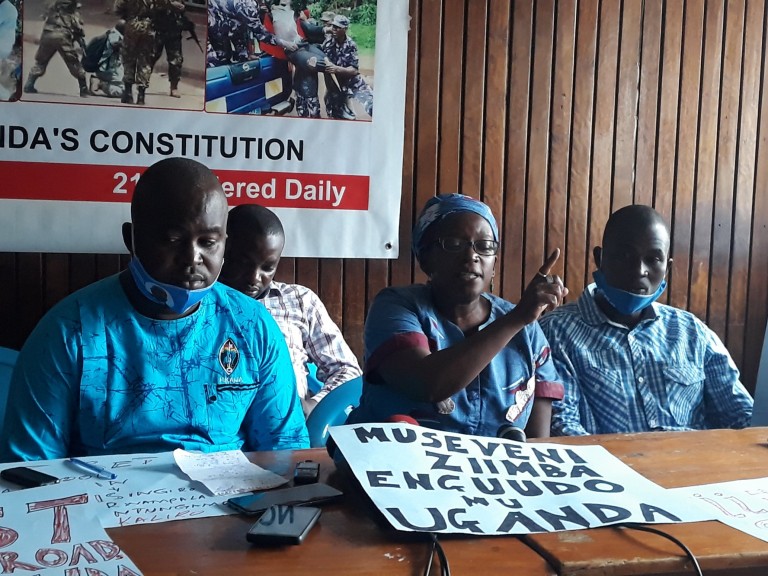 Harold Kaija the FDC deputy secretary-general says Uganda roads, including those in Kampala are generally characterized by murram which makes transportation of goods within the country expensive.

Nyanzi said the government should first work on the badly damaged roads in Uganda to improve the market within before expanding.

This comes after the President during the 58th Independence celebrations at the statehouse in Entebbe, shielded the government‘s decision on construction of passage roads to the DRC, defending it on the need for trade purposes between both governments 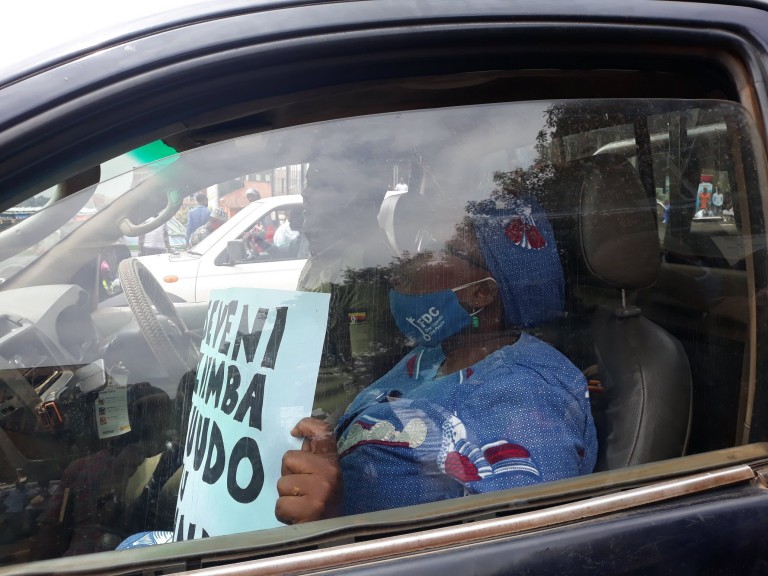 He also explained d that by allowing trade with Congo, it will bring Uganda resources to build the bad roads within the country since the country earns about USD $500m dollars a year from trading with the DRC.

legislators on the Budget Committee opposed the government’s plan to spend Shs254bn for foreign roads saying the government’s decision to prioritize roads in the DRC over roads within Uganda is not equitable given that it has abandoned its commitment to inter-connectivity roads in the country.

I don’t regret not growing up with my dad