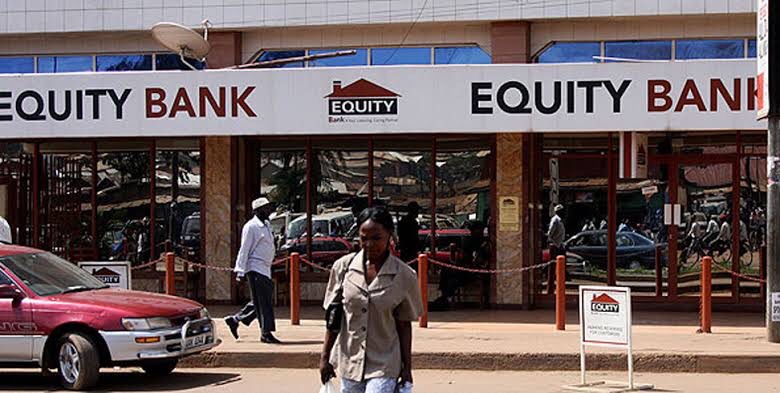 Equity becomes the 1st bank in Eastern and Central Africa to achieve this milestone paving way for EastAfrican banks to play in the league of big banks with South Africa, North Africa and West Africa.

The bank scores among top ten banks on key parameters;

• On soundness, Equity was ranked number 5

• Equity was ranked number 6 on leverage category and,

• On profitability the bank was ranked number 6

Equity, with a balance sheet size worth Kshs. 673.7 billion at the end of 2019, has been listed at number 7 among the top 10 Banks in Africa in 2020 with a score of 5.82 in the overall category of the best performing banks. This is according to The Banker’s Top 100 African Banks ranking for 2020.

This year’s ranking shows stabilisation in the finances of the majority of African major lenders. The ranking, which tracks the health and wealth of the African banking sector, used an array of metrics including the overall growth performance, financial soundness, profits on capital, leverage and return on risk.

Commenting on the Group’s performance, Dr. James Mwangi, Managing Director and CEO said that, the enhanced efficiency and cost optimization saw cost-income ratio improving to 51% from 52.4% in 2018. The Group has maintained its yield on interest-earning assets at 11.2% despite the challenge of interest capping and declining yield curve. Innovation has also been a great enabler in driving growth and is already registering efficiency gains from digitization.

On financial soundness, Equity ranked number 5 on the backdrop of an agile balance sheet with a liquidity of 52.1%, a loan deposit ratio of 75.9% and a core capital to risk-weighted asset ratio of 19.8%. The balance sheet reflects solid diversified funding with customer deposits constituting 72% of the total funding, shareholders and long-term borrowing contributing 17% and 8% respectively. The financial soundness is further enhanced by a strong capital base, which is well within both internal and regulatory limits, solid business performance and Net loans which constituted 54% of the total assets while government securities and cash and cash equivalents contributed 26% and 13% of the total asset allocation respectively.

“The ranking is an indication that Equity remains robust, despite the challenging operating environment. We have developed and adopted a sustainable business model to cushion the business as well as boost value creation for shareholders,” added Dr. Mwangi.

The Banker Top 1000 World Banks 2020 ranked Equity Bank 754 in balance sheet size overall in its global ranking, 62nd in soundness (Capital Assets to Assets ratio), 55th in terms of Profits on Capital and 20th on Return on Assets.