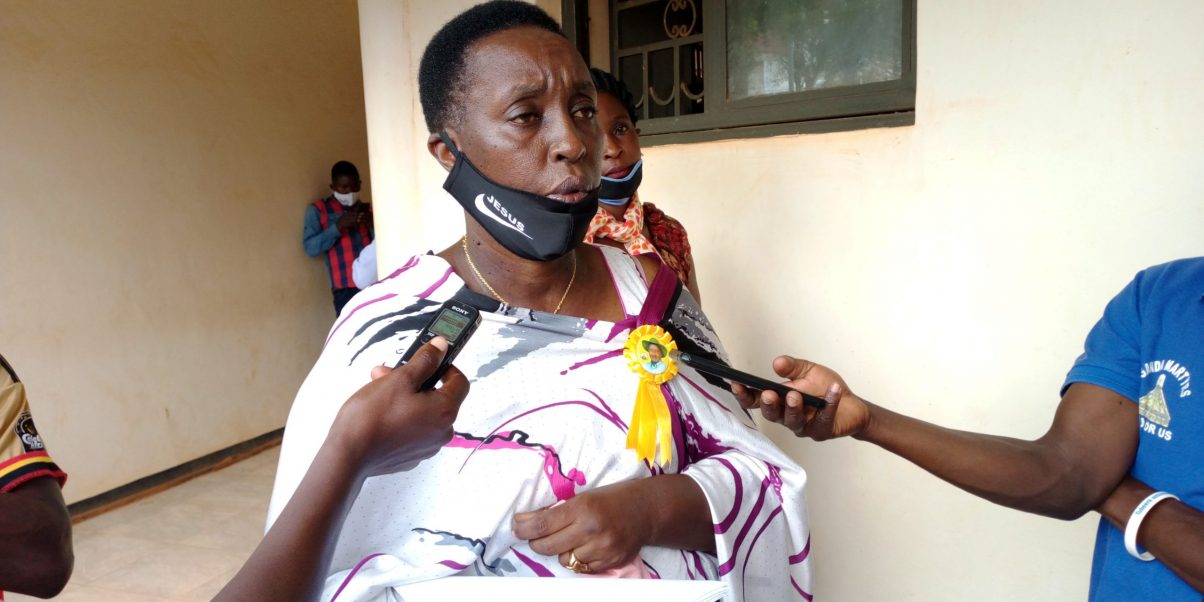 Entebbe Municipality Member of Parliament Rosemary Tumusiime, one of the numerous incumbent candidates who were defeated in the National Resistance Movement (NRM ) Primaries, has been nominated as independent contender on the same seat.

Addressing the press at the Wakiso district Headquarters on Friday immediately after nominations, Tumusiime said that she is not contended with the results of NRM primaries and as such, she has decided to come as an independent.

“The constitution gives a right to every qualified Ugandan to contest on any electoral position on an independent ticket,” Tumusiime argued.

She added that in the previous term, she learnt a lot of things which she hopes to implement in the forth coming term once granted an opportunity.

She is expected to face off with NRM flag bearer Steven Ssejaaka as well as other candidates like Walusimbi Abubaker from Forum for Democratic Change (FDC). 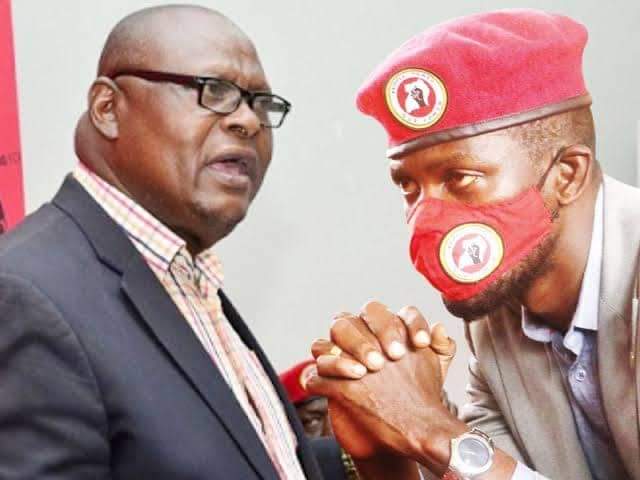 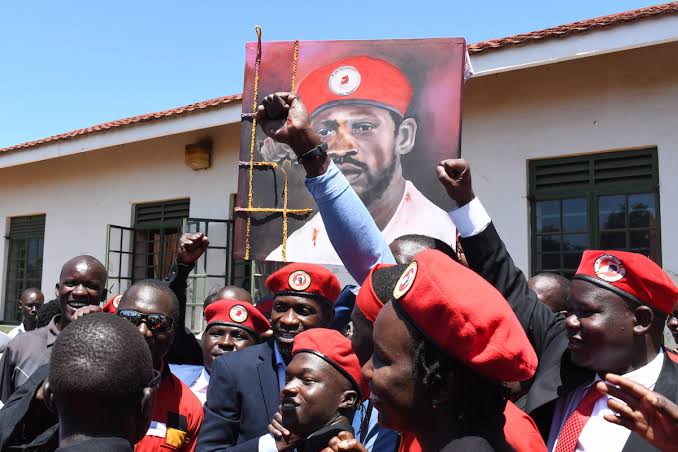