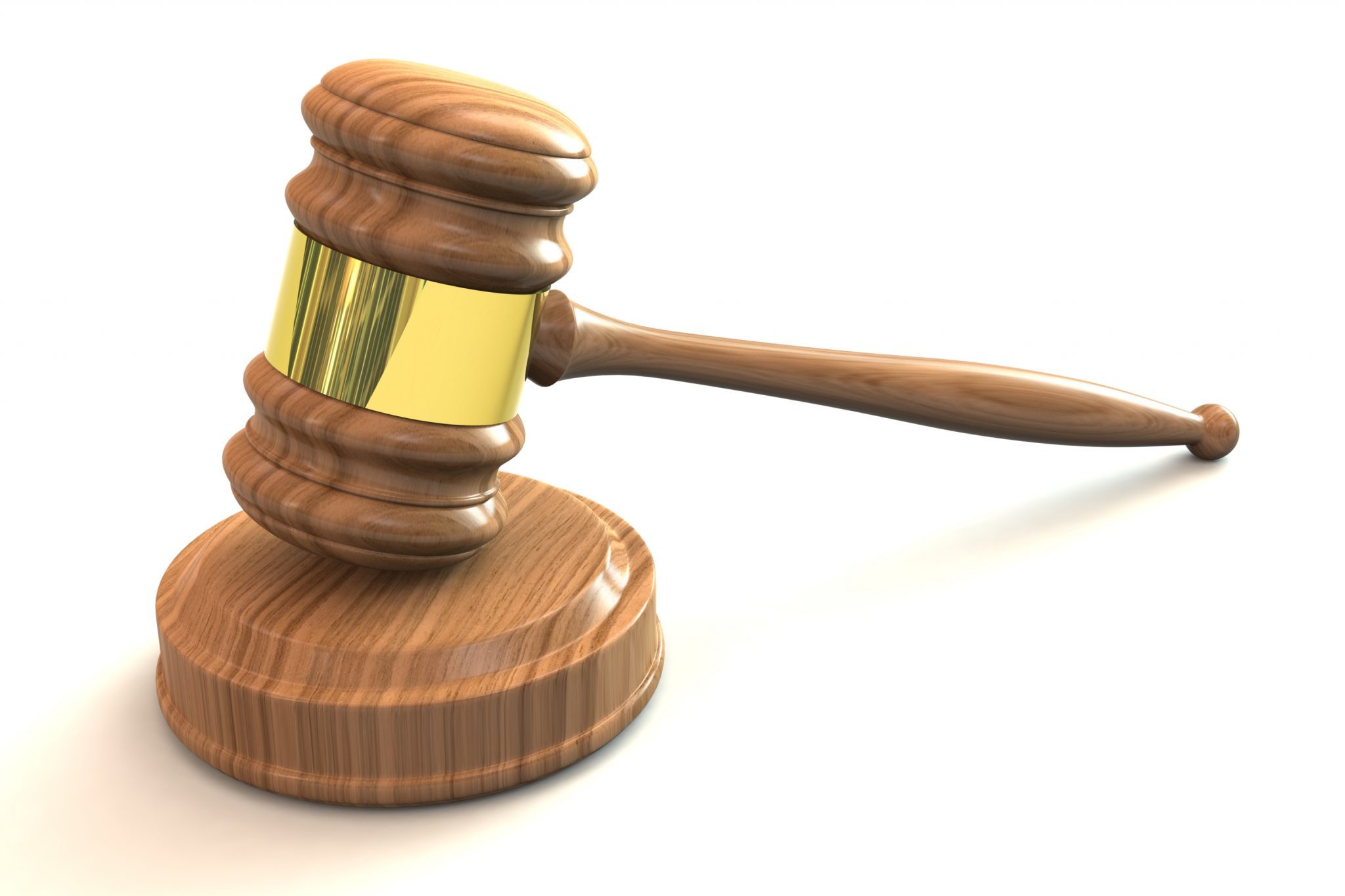 Eleven of the arrested 21 Kireka sex party suspects were charged and convicted by Grade One Magistrate, Joan Aciro, of Kira Chief Magistrates’ Court having pleaded guilty on their own plea.

On Saturday 10th October 2020, 21 suspects were arrested by Kampala Metropolitan Police after being found participating in a sex party in Kireka.

They arrested and detained at Kira Division Police Station on charges of disobedience of lawful orders and doing acts that are likely to cause the spread of infectious disease, which is Coronavirus.

On Wednesday 14th October, eleven of those arrested were charged and convicted on six counts of disobedience of lawful orders, negligent act likely to spread infection of disease, keeping a brothel, indecent practices, prostitution, and promoting trafficking in persons.

Prosecution alleged that the accused and others still at large on October 10, 2020 at Kireka Tower Guest House, Kira Municipality in Wakiso district while in a sex party disobeyed lawful orders, namely curfew, of being in their homes between 9:00pm and to 5:30am issued by President Yoweri Museveni.

It is also alleged that the accused in the same place, unlawfully and negligently engaged in a social gathering, an act they knew to be likely to spread infection of disease, namely COVID-19, a disease dangerous to human life.

The case was adjourned to October 14, 2020 for sentencing and hearing to those who denied the charges.