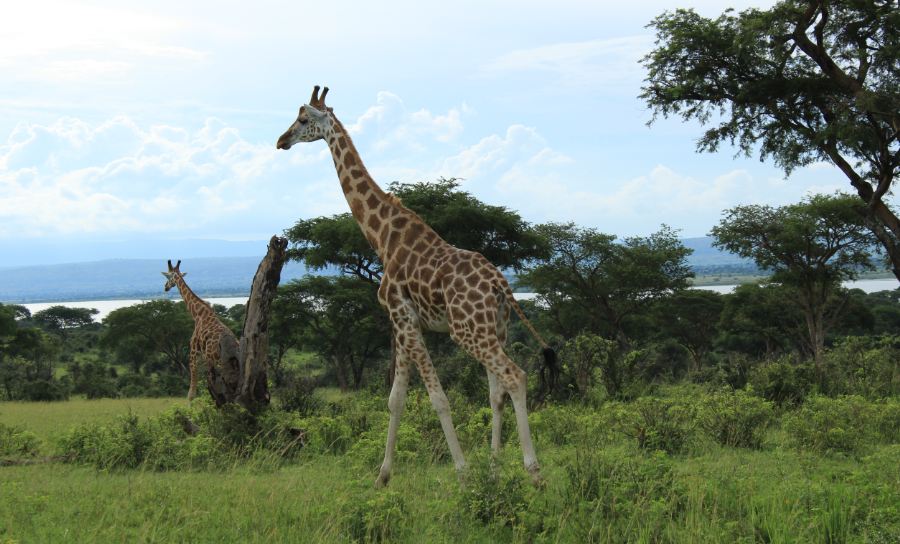 Uganda is endowed with abundant wildlife and beautiful landscapes.

Uganda has been named among the top places to visit as several countries across the globe, reeling back from the effects of the COVID-19 pandemic, continue to open up especially in the world of travel and tourism.

According to a list released by Forbes Magazine recently, Uganda is one of top six tourism destinations in the world to visit this October. It features alongside Panama, El Salvador, Pakistan, Ukraine, and the Bahamas.

Uganda is highlighted as being open to visitors and tourists but with observance of set guidelines to avoid the spread of the virus.

“Entry requirements include a negative test within 72 hours of arrival and a negative test before departure as well. Uganda is unusual in requiring a COVID test before leaving the country. That test needs to happen no more than 120 hours before departure. Keep in mind also that there is a national curfew between 9pm and 6am, though if you have a flight between those hours you are permitted to go to/from the airport,” the magazine said of Uganda.

The magazine further adds that the current Covid-19 trend for Uganda is relatively okay despite the case count which was on the rise through September. “But in absolute terms their outbreak has been reasonably small with just under 9,000 cases so far and 81 deaths.” The magazine notes.

Lancet Commission data released last month ranked Uganda as one of the best countries globally in suppressing the Covid-19 pandemic in the month of August.

Ranking 10th among 91 countries analyzed, Uganda emerged the best on the continent, thanks to the Ministry of Health efforts in controlling the spread of the deadly virus.

This marks another milestone for the Dr Acheng Ruth and Dr Diana Atwine at the helm of the fight in ensuring that the country is safe but also returns to normality as soon as possible.

Uganda, named the Pearl of Africa, has a plethora of tourist attractions including beautiful landscapes and abundant wildlife among others.

Tuff B to release song about ‘the struggle’ next month