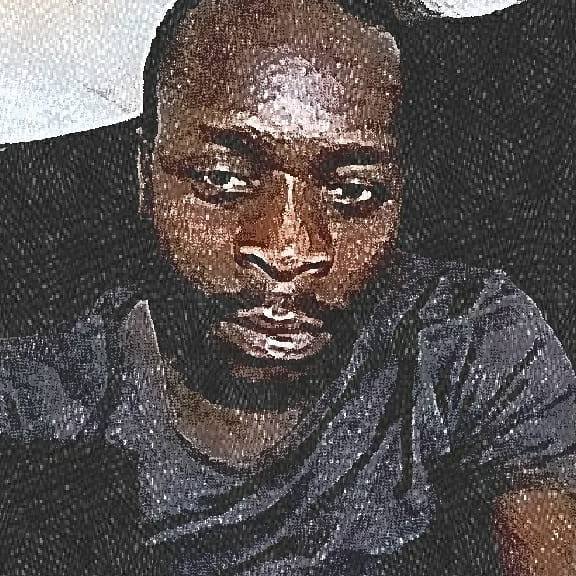 A senior boss at a top bank located at the leafy Kololo area is enjoying the bushy and juicy gardens of a married woman.

The flabby banker known by friends as Ivo describes himself as ‘not intimidated by points of pain and dysfunction’ in his Linkd profile. He reportedly met the sexy goddess while jogging.

Sources say they have toured every part of this country to happily stay away from their ring-mates to ‘eat themselves crazy’.

Onlookers say the cash-oozing banker started with a ‘hi’ to the married woman on the dust-free roads of Kololo while trying to cut some fat.

According to sources Ivo did not stop at a ‘hi’. He asked the married beauty to have joint sessions. Many road sources say they have seen the pair jog.

Sources say Ivo, who is the size of Kazinda, winked to the married beauty on first sight. The sight of saucy thighs while clad in her jogging out, blew him away.

The cunning fellow made sure he walked away on the first day with her mobile number.

Like in his Linkd profile he demonstrated so much ‘dependability and loyalty’. Sources within his circles say he could hide ‘day gone great’ that evening.

Ivo is said to have told his close colleagues at work he had escaped boring evenings. Sources say he intensified his jogging and would even leave office earlier than usual.

Other workmates who knew little were happy for him that he had started to take his health seriously. However, Obs and friends who knew him better knew he wanted to exploit his prey beyond the sexy pair of shorts she had slipped into for that evening jog.

Ivo, according to friends knew he had done enough to win himself joint evening runs with the new girl.

He was not going to be deterred by the ring on his new catch’s finger. Sources say Ivo had told friends he had hit two birds with one stone.

Married to a masawo, sources say the evening jogs prolonged to include dinners and night outs. The night tours caused cracks in the respective homes of the pair.

Sources say, the pair’s escapades spread beyond Ivo’s inner circle. Gossip about of his offside romps spread like wild fire in the office.

His offside romp’s hubby is said to have found out of him and wife. Sources say he wanted to storm Ivo’s office and explode.

The innocent fellow according to sources wrote a mind blowing email to the banker demanding he explains what is going on between him and his wife.

Sources say Ivo’s massawo wife is not even aware of what is going on. Friends say he is trapped between a hard place and rock.

He is not the bubbly boss many were used to lately according to sources at the bank. Ivo is simply in a fix and has no idea how he will get himself out of it. He fears for his job and family, friends say.

Roke Telkom to Extend Welfare Support to 300 Children in Uganda