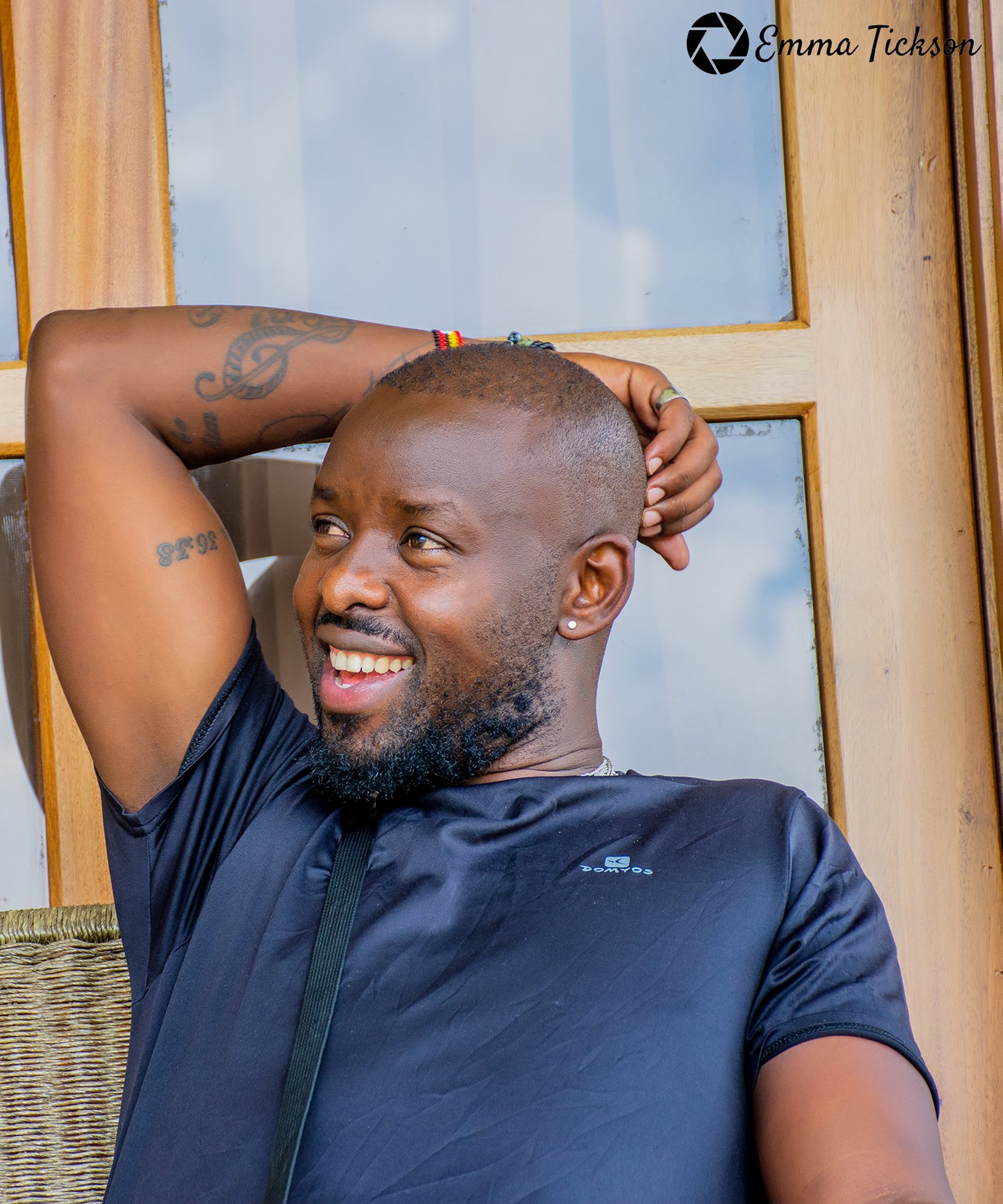 Sensational Ugandan recording and performing artist, Eddy Kenzo has been nominated in the Muzikol Music Awards (MUMA) in Cameroon.

The ‘Mugole’ singer broke the internet on Sunday morning as he announced his fresh achievement on the African continent.

He will be battling on the same spot of the Best African Artist 202 with other top African artists; Davido, Burnaboy, Innos’B, Shatta Wale, Diamond, Teni, Wizkid , Master KG & Salatiel.

Muzikol Music Awards is an initiative developed by the technology company called ABEBOH as a project to be ran under its product called Muzikol.

Muzikol Music Award has as main objective to reward excellence in the African music industry.

Award categories is divided into two sections namely Voters choice categories and the Statistics base Categories.