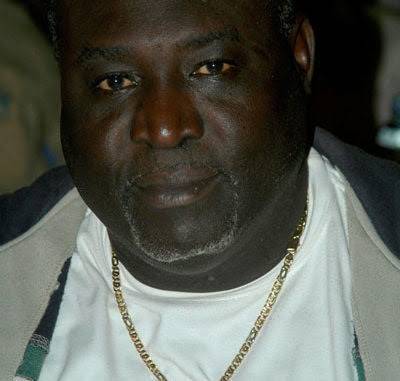 Earlier reports had indicated that Lt. James Katabazi appointed the deputy ISO chief. However, the army has amended the communication to reveal that Katabazi had been promoted to the rank of Major.

Byekwaso added: “Some press reports have referred to him as the Deputy DG ISO which is incorrect. Congratulations to Lt Col Charles on his new appointment.”

Lt. Kaka was fired after the President found irregularities in his work as ISO chief.

The former scribe explained: “ISO Director General Kaka Bagyenda has been fired forthwith. This follows after President Kaguta Museveni sent SFC to open his safe houses and release the victims of his torture leading to a shootout! Kaka has also been fabricating intelligence, polluting the air.”

He narrated: “As I said on last year, we Ugandans did not need Western human rights pretenders to fight evil in our system. Kaka forgot that the ideological foundations of the NRM/UPDF/ISO stand in opposition to the thuggish methods he used. So his fall was inevitable and had to be domestic.”

Who is Taban Amin?

Amin born in 1955, has been an ISO operative engaged in wooing Allied Democratic Force (ADF) rebels to surrender.

He is a former rebel leader, who once occupied Uganda’s embassy building in Kinshasha in the DRC. He later became a darling of the Government, when he returned from exile with his fighters.

Amin once led a music band that called for a third term for President Museveni.

Critics who say Bobi is selfish, what have you given him?