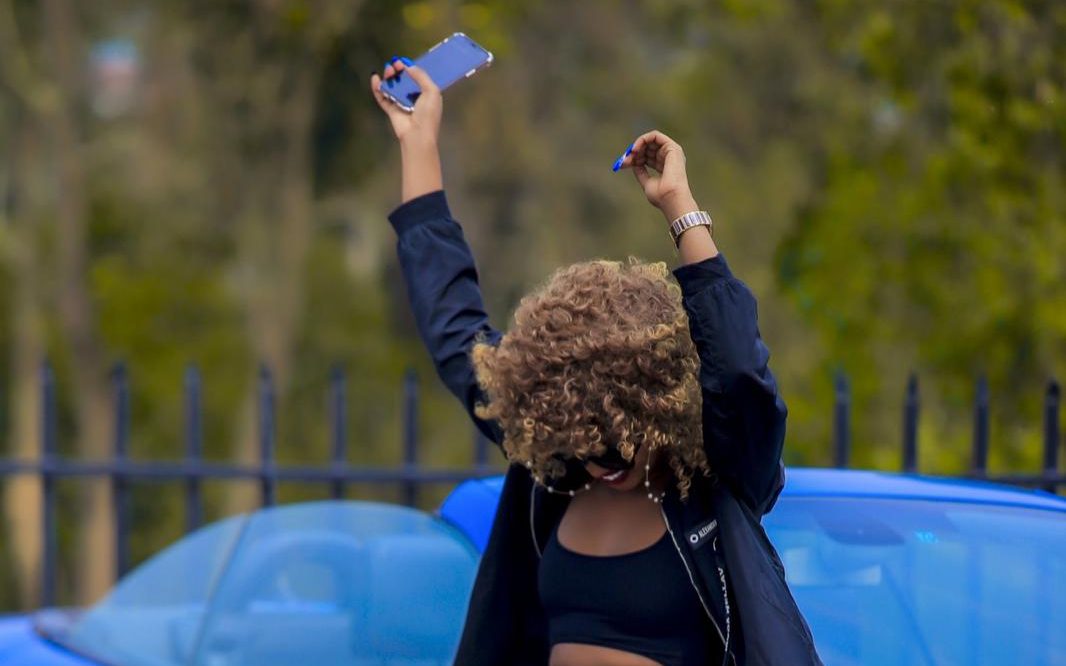 It is about 66 days to the 6th Edition of the African Entertainment Awards, USA (AEAUSA) ceremony and Spice Diana has earned a nomination in the Best Female Artist – East/South/North Africa category.

The AEAUSA awards have honored Africans’ excellence since 2015. They are held annually in New Jersey, with over 30 awards presented during the two-day event in honor of entertainers, entrepreneurs, and community leaders.

The list of the artistes nominated for the 6th edition of the awards was released and Source Entertainment songstress Spice Diana received a nomination in the awards.

In 2019, Uganda’s own Anita Fabiola joined Eric Omondi to host the successful awards ceremony that took place in New Jersey, USA. The hosts of this year’s edition are yet to be revealed.

Read Also: Spice should spread her wings across Africa, Uganda is conquered – Tuff B

Full List of Ugandans nominated in the 2020 AEAUSA awards