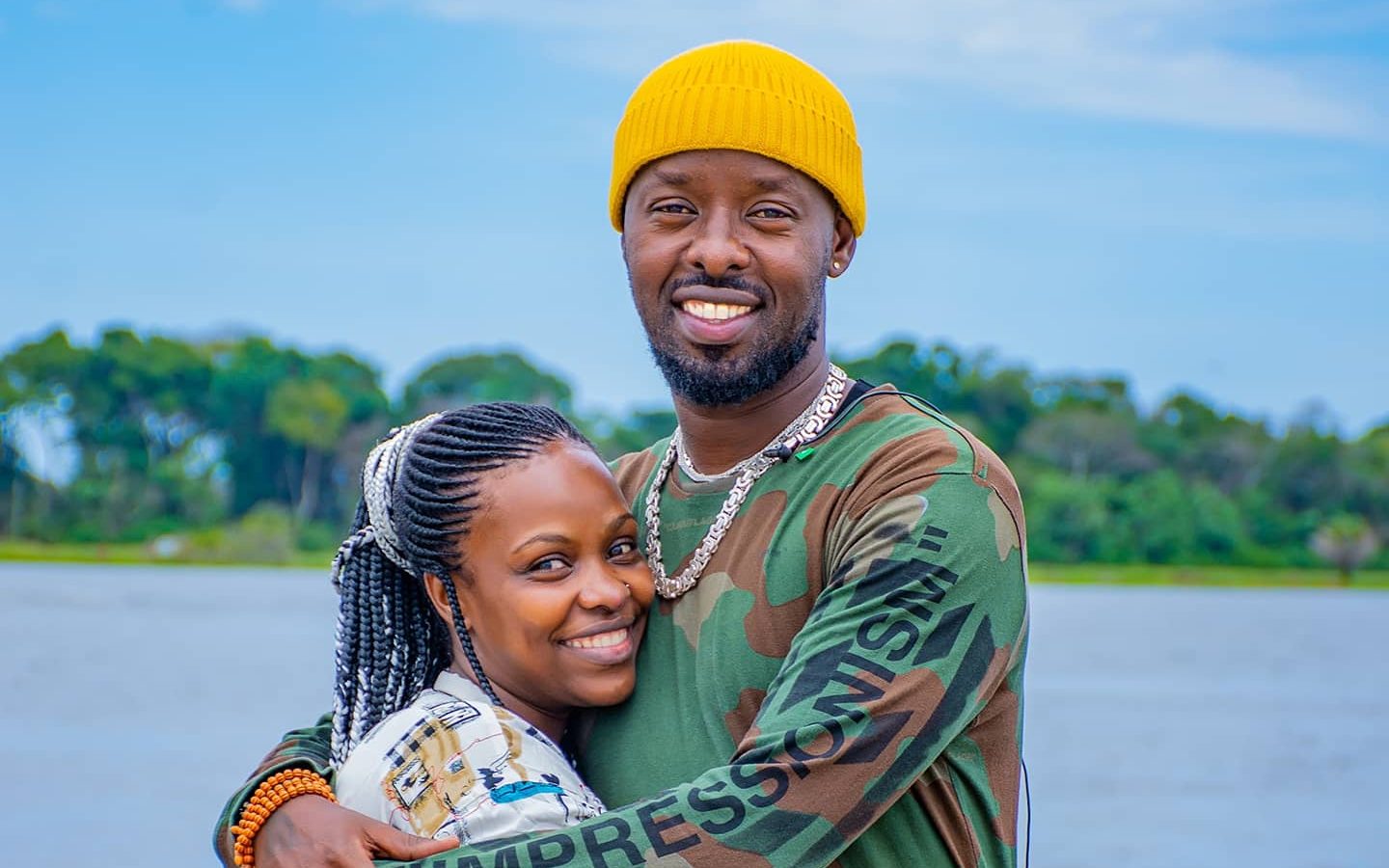 After over 23 years, Ugandan singer Eddy Kenzo was reunited with her biological sister. The elated singer confirmed the good news through social media on Monday evening.

Monday morning was met with various reports pointing towards how 2015 BET award winner Eddy Kenzo had finally met his sister after 23 years apart.

The reports suggested that the Big Talent Boss Ediirisa Musuuza popularly known as Eddy Kenzo started searching for his biological sister about a decade ago.

The singer, however, had not confirmed the reports yet but while speaking during an interview on NBS After 5, Kenzo said he has searched for his sister for years.

Kenzo noted how the woman mistreated their sister and she ran away from home. When Kenzo finally got a home, he longed to find his sister. He searched for her for many years until last month when he found her.

Upon his return from Ivory Coast recently, however, Kenzo received a call from someone who disclosed that they had located his sister – one of the family four other siblings from his father’s side.

It is reported that she has been hustling on the streets of Katwe and Kenzo has been rehabilitating her before finally confirming the news of their reunion on Monday 5th September 2020.

Read Also: It was an emotional moment as Maya and Amaal met again – Eddy Kenzo