Telecom firm, ZTE Uganda Limited has been embroiled in a legal battle with seven of its former employees who are claiming compensation citing illegal termination from work.

The sacked group comprised of workers who were attached to ZTE Uganda Limited by MTN Uganda Limited to work in different capacities as specialised persons.

Through their lawyers, the claimants are suing the telecom firm for wrongful and or unlawful dismissal, breach of contract and breach of trust and confidence, injury to reputation and or defamation, financial loss, aggravated and exemplary damages as well as special damages.

Court documents show that the group were poached by the company to join their newly established business in Uganda despite its undeveloped brand name from its very elementary stages with promises of offering them a long enjoyable, stable and rewarding career.

“…having believed the respondent’s representatives and promises, we opted to end employment with MTN Uganda limited and under an agreement joined the newly established respondent company on a permanent contract,” reads the complaint.

According to the complaint,  on or about June 8, 2017, ZTE Uganda Limited’s human resource manager relieved them of their duties.

It is alleged that the termination was procured by dishonest, misrepresentation, fraud and illegality and that under undue duress with complete bad faith on the part of the company and his employees in breach of employment agreement.

However, ZTE Uganda Limited denies any wrong doing but contend that MTN Uganda outsourced certain functions to it and consequently all MTN employees in charge of those functions were automatically taken over by the company.

The company contends that the employment contracts interparties had a termination clause and that in course of restructuring exercise, the complainants’ position was rendered redundant.

The matter currently pending judgement before the Industrial Court is an appeal challenging a decision of the labour officer that awarded about Shs300 million to the sacked employees.

The labour officer ruled that the group was wrongfully terminated by ZTE which warranted the company to compensate them.

According to court documents, ZTE Uganda Limited merged several positions during the restructuring process and it invoked the termination clause embedded in the contract which required the company to give a one month’s notice or pay a salary in lieu of notice.

It is alleged that the complainants were paid all their terminal benefits as provided for by the law and the contract interparties and that they is not owed any money.

I bleach because I have money, it’s not a thing for the poor

Renown local Actress Faridah Ndausi is not bothered by those who mock her for an alteration in her skin tone.

Faridah Ndausi is just another name that will often be mentioned when that topic arises. It is not a secret anymore that she bleached her skin. She freely acknowledges the fact.

Read Also: I bleached just for showbiz and to modernize myself – Bad Black

According to Faridah, a public figure like herself needs to maintain the good looks and stay young for her fans and followers.

During an interview, the actress revealed that bleaching is not a thing for the poor and she can maintain it because she is rich.

I bleach because I have the money. It’s only the broke people who are against bleaching. I spend 500K on the cream after every three days. At times I spend 800K on a single lotion in a week.

Your body is an art piece

International Women’s Day was celebrated in many ways. Ugandan singer Winnie Nwagi used the moment to empower women to understand how their bodies are a work of art.

One of the local celebrities that most women take pride in is Swangz Avenue’s Winnie Nwagi.

Away from her moving music, her unapologetic character is something most women wish to have. She simply doesn’t give a rat’s ass on whatever is said about her.

Read Also: Winnie Nwagi shares footage of her nude self in the shower (VIDEO)

Her other strength is her curvaceous body. ‘Body goals’ for most women. She knows it too and she works out almost on a daily to keep it in shape.

Nwagi believes that a woman’s body is a work of art and no one should have shame showing it off.

On the post shared on Instagram on Monday, Nwagi captioned; “Dear women, your body is an art piece.” 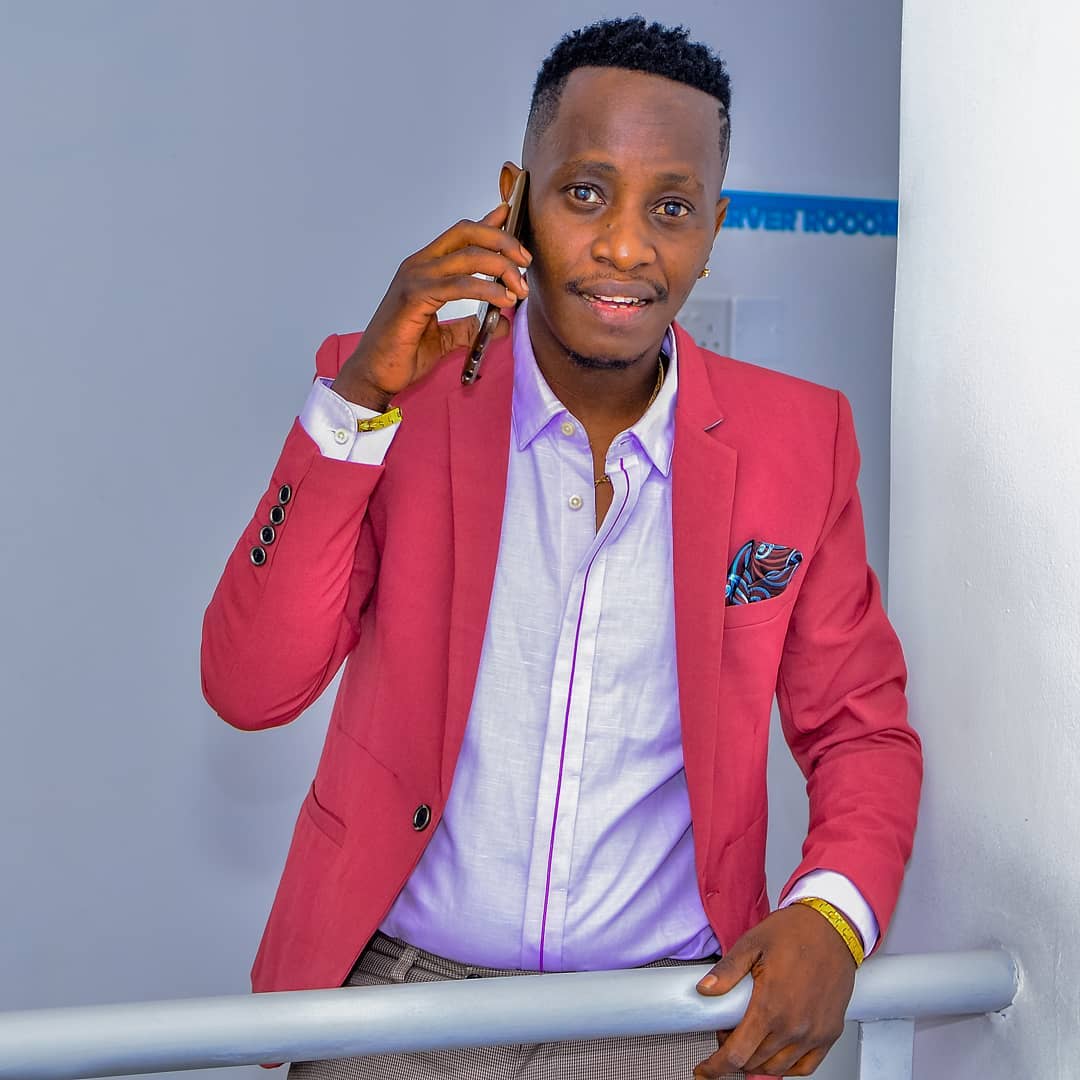 I bleach because I have money, it’s not a thing for the poor

Your body is an art piece