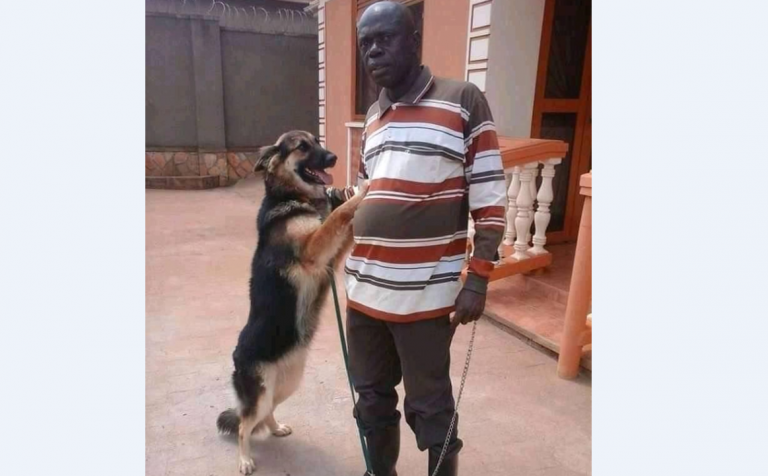 A few days back,renown senior journalist Basajja Mivule Jordan Nsolonkambwe posted a short video clip on his Facebook page, claiming that he owned a farm in Gayaza with over seventy cows.

Mivule said that he started with a dog, which gave birth to ten puppies and he sold each of them at shs 25 million. 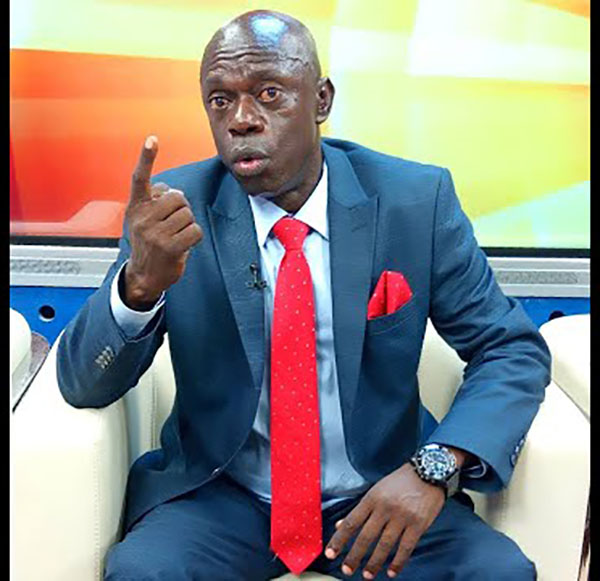 The motor mouthed journalist then went ahead to state how he used the 25 Million to start a farm which now give him a minimum of one million per month in Milk sales.

“That’s how I started my farm. Every month, this farm earns me one million shillings,” Bassaja Mivule said

In a separate video with NBS UNCUT however, the real farm owner has dismissed these claims, saying Mivule has never owned the farm

The owner, who was identified as Richard said that Mivule, at his age should be ashamed of posing on property that he does not own.

“I know Basajja Mivule very well because I sold one of my cows to him. He has only four cows and he rents a small space next to my farm,” the owner said.

When Bassajja was contacted yesterday evening to comment on Richard’s claims the Venon spitting analyst said Richard is a liar and that his the one actually employing him.”Richard is a popper. We actually rent that place together. He a farm on one hand and i also own another side of the farm” Bassaja Mivule said as he appeared to be wishy washy in his response

And now in a more comical move perhaps to show how he started the farm, Mivule has taken to social media posted some of the German Shepherd dogs he sold off to get capital for his farm