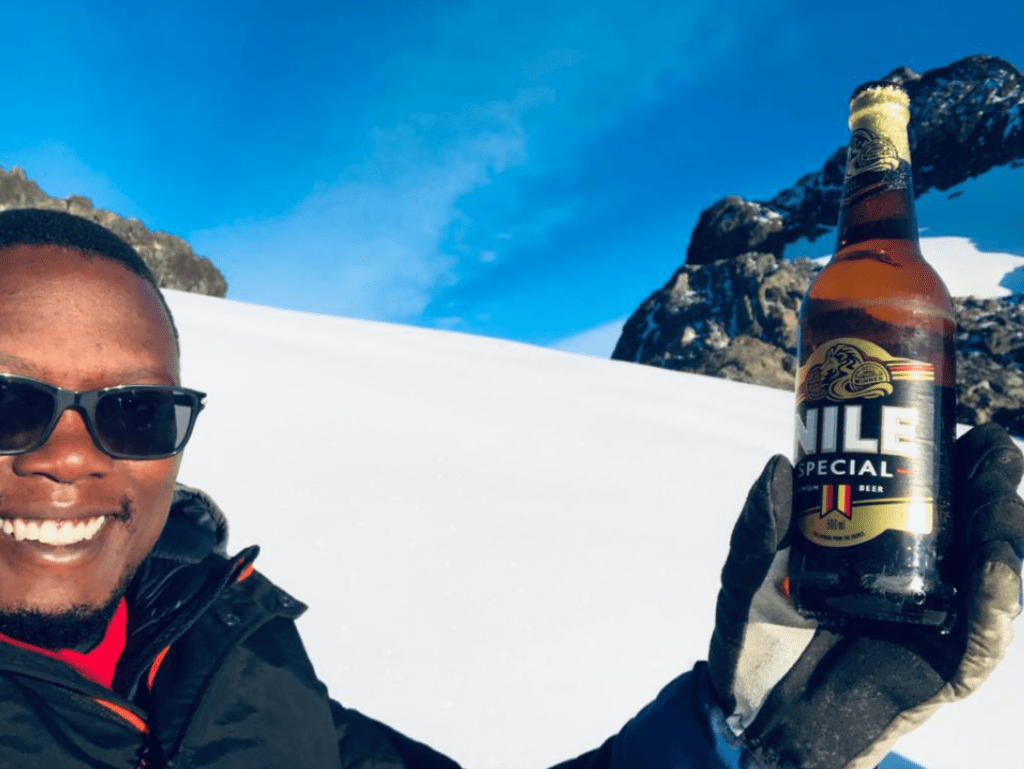 Many of us love Nile Special beer, sometimes more than we should and it is okay. Given that we have been in lockdown for a long time, we oftentimes we find ourselves with a bottle in the awkwardest of places. I know you agree.

For one lucky Nile Special customer, who went hiking, with his Nile in hand, thirst is the last thing on his mind right now as he could get big rewards from the makers of the beer that is from the source of the Nile River – Nile Special.

Anthony Natif who is a member of Mountain Slayers Ug a group that loves mountain peaks and everything outdoors, went for a hike on top of the Rwenzori Mountain. Being a Nile Special lager guy, he didn’t leave his brown bottle behind. When he reached the highest point on Rwenzori Mountain National park called Margherita peak (5109M, 1676FT), he pulled out his bottle and took the most amazing photos. That is how a Nile Special ended up at the top of Mt. Rwenzori which got the internet talking.

Although hikers are not allowed to drink on top of the mountain for obvious reasons, Anthony seized the opportunity to show off his Made of Uganda favourite beer in a place where many have never reached. Here are the awesome moments.

Once the images were on Social Media, Natif was a ‘wanted’ man as Nile Special started looking for him.

It was only a matter of time that he was found and promised a little something. Our guess is that he will get a lifetime supply of Nile Special but who knows. We will find out and keep you posted.

Miles Rwamiti signs out of NTV to pursue his political career 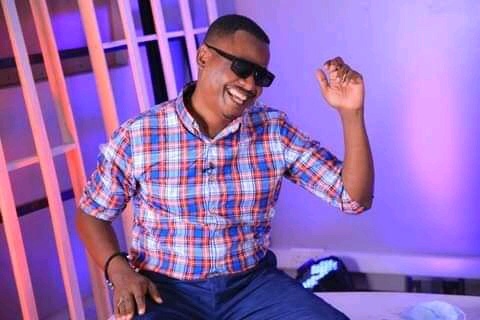 There is currently a big debate on going whether is it the right time to pay for Ugandan music.

According to Galaxy FM and 911 CEO Innocent Nahabwe believes that the industry is still too young to sell music and the market is not yet ready to buy music at the moment.

He adds that free music is what has enabled thousands of artists to breakthrough.

He reasons that basing on the fact that he is in the media business, Nahabwe explains that if music was for sale, no one or very few would have bought upcoming artist’s music.

“The availability of free music is what has enabled thousands of artists to to breakthrough. No one or very few would have bought upcoming artists music”.

However, talent manager Emmanuel ‘Carlos’ Mulondo is optimistic about the idea of selling music at the moment.

He purports that in this day and age, it isn’t wise at all to give out music or any content for free of charge. 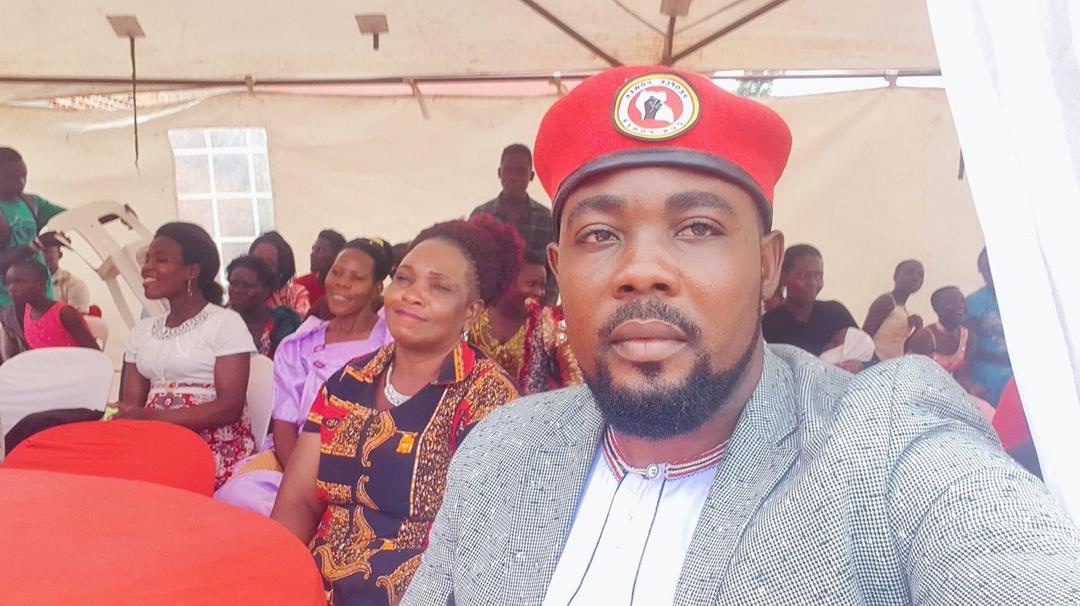 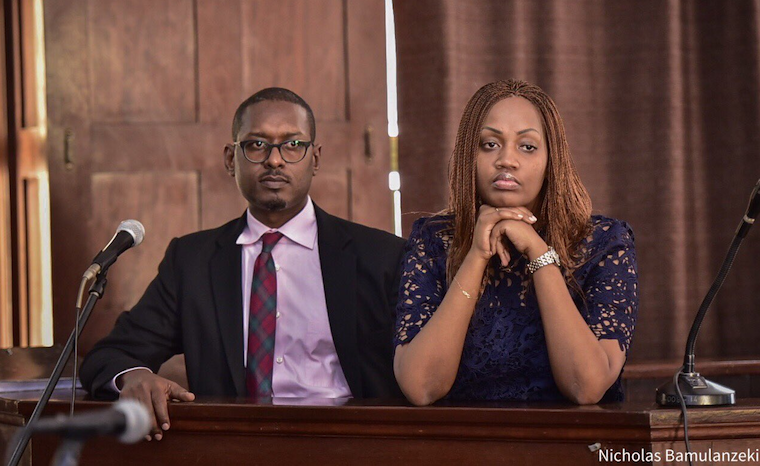