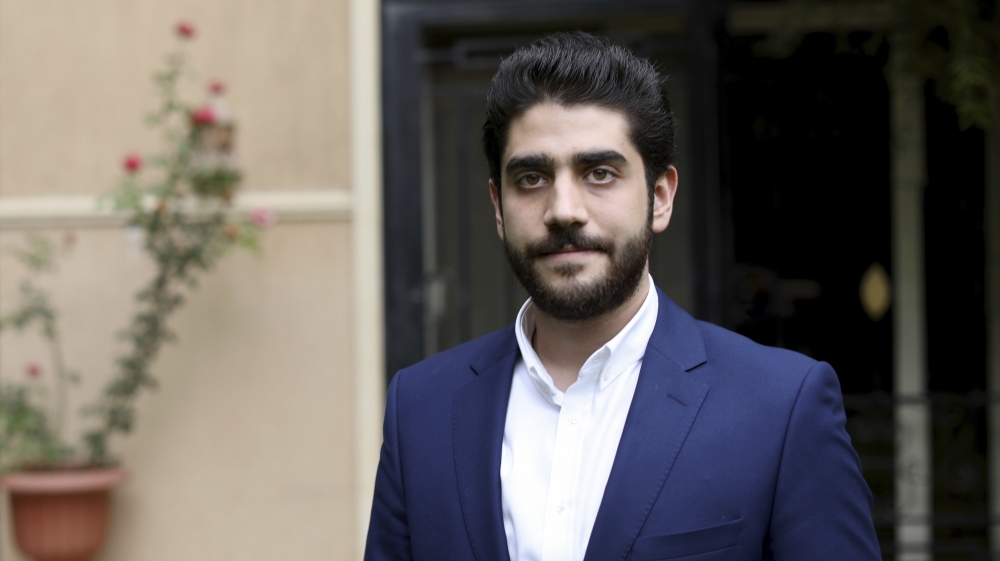 Lawyers for the family of Egypt’s ex-president Mohamed Morsi said they obtained information showing his youngest son was killed by “a lethal substance” and not a heart attack as authorities earlier claimed.

Abdullah Morsi, 25, died a year ago on September 4 in a hospital in Giza, southwest of the Egyptian capital Cairo.

A government report at the time said Abdullah was driving his car when he had sudden spasms, and he was immediately taken to a hospital, but doctors were unable to revive him.

Several local news sites reported the death saying there was no criminal suspicion, while noting Morsi’s son had suffered several previous health scares, and that he was saddened by his father’s recent death.

Mohamed Morsi, Egypt’s first democratically elected president, died on June 17, 2019, after years in prison while awaiting trial on charges that he and legal observers said were politically motivated.

He was deposed in a 2013 military coup carried out by current President Abdel Fattah el-Sisi following a year in power.

Morsi’s legal team at Guernica 37 International Justice Chambers announced on Sunday they obtained information that Abduallh had in fact been killed.

“Information now disclosed appears to confirm that Abdullah was transported in his car a distance of more than 20km [12 miles] to a hospital after he took his last breath, as a result of having been injected with a lethal substance – and he was not transferred to nearby hospitals, intentionally, until after he had died,” a statement by the London-based law firm said.

“It is quite clear that certain elements of the state were aware of this fact that is only now coming to light.”

‘Assassination of the martyr’

Toby Cadman, who heads the Guernica 37 legal team, told the Middle East Eye the circumstances surrounding the death were “mysterious” and Abdullah had lived in fear for his life after publicly accusing some government officials of killing his father.

Over Twitter, Abdullah named several individuals – including current Interior Minister Mahmoud Tawfiq and Mohamed Shereen Fahmy, the judge who oversaw the Morsi’s trial – as “accomplices” in the “assassination of the martyr, President Morsi”.

The lawyers said Asran has not faced a transparent investigation.

Cadman’s legal team concluded Abdullah did not die of a heart attack, but was killed outside his home on September 4, 2019.

The lawyers accused “certain elements of the state” of being aware of the fact that Abdullah had been killed, and called for an independent investigation into the alleged murder.