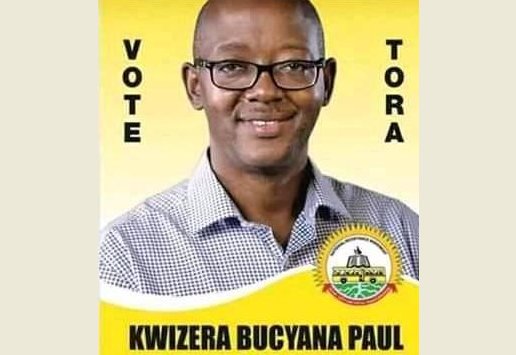 Three of incumbent members of parliament in Kisoro district have lost in the National Resistance Movement (NRM) primary elections.

The current District Woman MP Rose Kabageni Rose lost to her long-time rival Sarah Nyirabashitsi Mateke whom she defeated in 2016.

In the same district, Dr James Nsaba Buturo retained the Bufumbira East seat by defeating four rivals with 16,606 votes which is about 10,764 more votes than his closest challenger Roland Kanya Nkuruma who pulled 5842 votes as the second.

In Bufumbira North Kamara John Nizeyimana emerged as a winner while in Bukimbiri County Eddy Kwizera wa Gahungu is celebrating as the NRM flag bearer.

Bahati swept the votes in all the 7 Sub counties and town councils in Ndorwa County west beating his rival and former campaign manager Simpson Mpirirwe.

The results were declared on Saturday morning at 5.10 am by the Kabale district NRM registrar Maurice Mugenga Keitaba where Bahati polled a whopping 45245 (89.5%) votes while his rival, Mpirirwe got a paltry 5009(9.9%) while Mark Raizo Mashemererwa trailed with 303 making 0.5 percent

Bahati has been the Ndorwa West MP since 2006.

In other news, six people in Kanungu and Rubanda districts were on Friday arrested by police over election bribery and maliciously damaging the so called yellow book.

Elly Maate, the Kigezi Regional Police spokesman identified two of the suspects as Geoffrey Mbanawe and Robert Turinawe who were arrested for allegedly giving out money to electorates.

The other four as Prosper Mubangizi, Abel Friday, Ambrose Turihohabwe and Daniel Arinda who were arrested from Nyakiharo polling station in Bubare sub county, Rubanda district for maliciously damaging the yellow register book which they tore.

He says that apart from the two incidences the whole exercise was peaceful throughout the region.

The post Kisoro: 3 Incumbents Kicked Out in NRM Primaries   first appeared on ChimpReports.