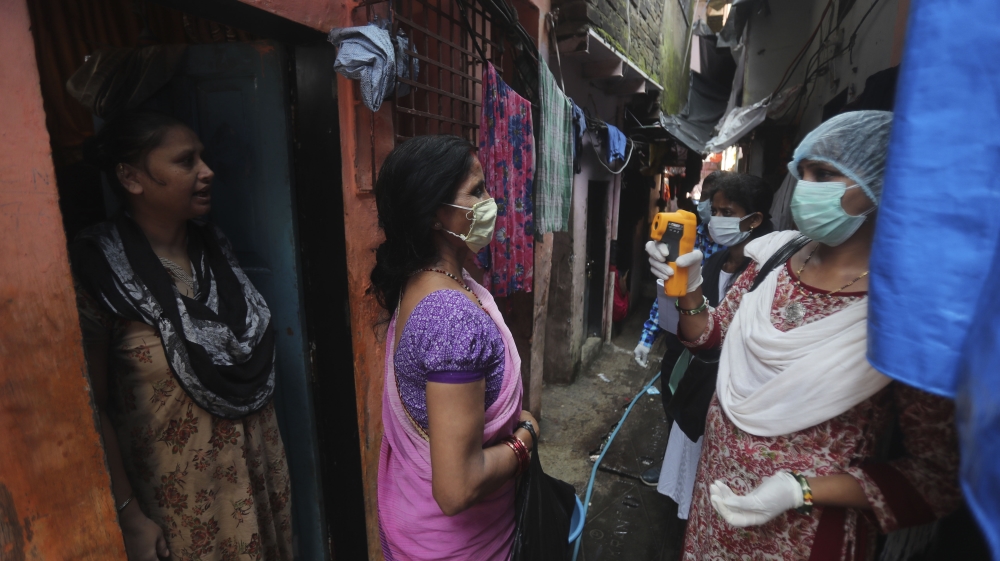 A widely cited model from the University of Washington predicts worsening outbreaks as winter returns to the Northern Hemisphere, with daily deaths expected to reach as high as 30,000 deaths during December.

The global COVID-19 death toll could total 2.8 million by January 1, about 1.9 million more from now until the end of the year.

Mask mandates and social distancing could save hundreds of thousands of lives, but there is “a tremendous amount of COVID fatigue” among the world’s government leaders because of economic downturns, said Dr Christopher Murray of the Institute for Health Metrics and Evaluation (IHME) at the University of Washington.

He added: “We are facing the prospect of a deadly December, especially in Europe, Central Asia, and the United States. But the science is clear and the evidence irrefutable: mask-wearing, social distancing, and limits to social gatherings are vital to helping prevent transmission of the virus.”

The IHME model projects the wave will peak in the United States in early December at about 2,900 deaths per day. India, the United States, Brazil, Mexico and Japan will lead the world in total deaths by January 1, according to the forecast.

Mozambique will next week lift the state of emergency imposed in April to try limit the spread of coronavirus, President Filipe Nyusi announced in a television address.

Nyusi said the state of emergency would end on Sunday night and the country will re-open its borders the following day. Beaches will also re-open while religious services of up to 250 people will be permitted.

“We are proud of the measures we have taken that have allowed the spread of the disease to be contained,” said President Nyusi.

Confirmed coronavirus cases in Mozambique stood at 4,265 including 26 deaths, much lower than neighbouring South Africa which has topped 635,000 infections.

Will Labor Day weekend in US mean another coronavirus spike? | USA News