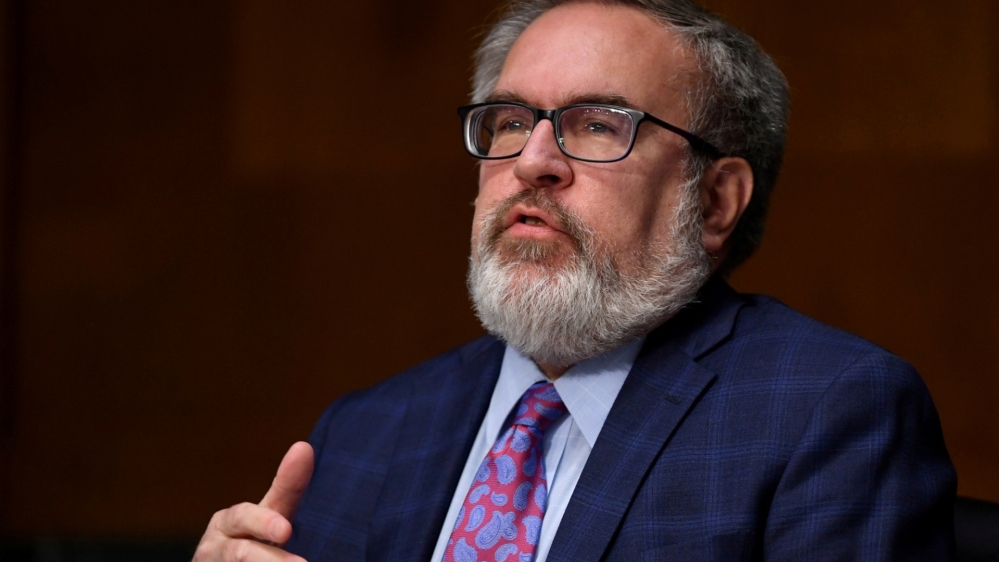 The head of the Environmental Protection Agency (EPA) on Thursday accused Democrats of hurting the poor with policies aimed at fighting climate change, and said the agency would keep supporting development and deregulation if President Donald Trump is re-elected.

The speech, on the EPA’s 50th anniversary, laid out agency priorities if Trump wins a second term in office. It reflected the gaping ideological divide between Democrats and the administration, which has loosened regulations for pollution and vehicle fuel efficiency and promoted oil and gas drilling.

“Some members of former administrations and progressives in Congress have elevated single-issue advocacy – in many cases focused just on climate change … over the interests of communities within their own country,” EPA Administrator Andrew Wheeler said in a speech that was streamed live on YouTube.

In Trump’s first year in office, DOJ penalties against corporate offenders dropped by 90%. At the EPA, they plunged by 94%. https://t.co/tN3duSR3PE

“This will do more for environmental justice than all the rhetoric in political campaigns,” he said in the speech, given at the Nixon Library in Yorba Linda, California, whose namesake President Richard Nixon, a Republican, created the EPA in 1970.

He criticised California for efforts to replace fossil fuels with renewable power sources like solar and wind, blaming that push for the state’s rolling blackouts.

He also took aim at New York for blocking a natural gas pipeline.

Former EPA officials decried the speech, saying it was an attempt to justify gutting a slew of green regulations.

“Their decisions … send a clear message that the lives of Black, brown and Indigenous lives have little value to the current administration,” said Mustafa Santiago Ali, who was EPA’s top environmental justice official during former President Barack Obama’s administration.