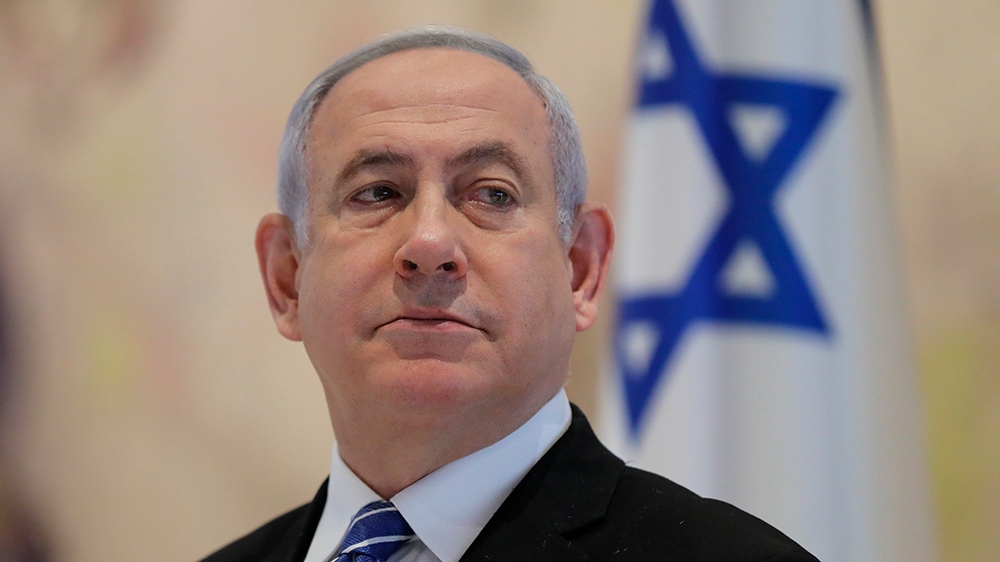 Israeli Prime Minister Benjamin Netanyahu has said Serbia will move its embassy from Tel Aviv to Jerusalem, becoming the first European country to follow the United States in making the move.

Most diplomatic missions in Israel have been in Tel Aviv as countries stayed neutral over the disputed city of Jerusalem until its status could be settled in an Israeli-Palestinian peace deal.

But in December 2017, US President Donald Trump recognised Jerusalem as Israel’s capital and announced the shifting the US embassy from Tel Aviv.

On Friday, Netanyahu revealed Serbia’s move, adding that the transfer will happen by July 2021.

“I thank my friend the president of Serbia … for the decision to recognise Jerusalem as Israel’s capital and to transfer his embassy there,” Netanyahu said.

“I would like also to thank my friend President Trump for contributing to this achievement.”

News of the move by Serbia, not a member of the 27-nation EU, coincided with the announcement by Trump that former foes Serbia and Kosovo had agreed on an historic pact to normalise economic relations.

“Palestine has become a victim of the electoral ambitions of President Trump, whose team would take any action, no matter how destructive for peace … to achieve his re-election,” said Saeb Erekat, the secretary-general of the Palestine Liberation Organization (PLO), in a tweet.

“This, just like the UAE-Israel agreement [to normalise diplomatic ties], isn’t about Middle East Peace,” he added.

Palestine has become a victim of the electoral ambitions of President Trump, whose team would take any action, no matter how destructive for peace and a rules-based world order, to achieve his re-election. This, just like the UAE-Israel agreement, isn’t about Middle East Peace.

Israel seized control of East Jerusalem in 1967 and later annexed it in moves never recognised by the international community.

It considers the city its undivided capital, but the Palestinian Authority (PA) sees the occupied eastern part of Jerusalem, including the Old City with its holy sites, as the capital of their future state.

The United Nations and the European Union, Israel’s top economic partner, say the city’s final status must be negotiated between Israelis and Palestinians, before which countries should not locate their embassies there.

Netanyahu also announced that Israel had set up diplomatic relations from Kosovo, which declared independence from Serbia in 2008.

“Kosovo will become the first majority-Muslim country to open an embassy in Jerusalem,” Netanyahu said in a statement. “As I’ve said in recent days – the circle of peace and recognition of Israel is expanding and more countries are expected to join.”

Trump’s decision to move the embassy from Tel Aviv to Jerusalem three years ago triggered Palestinian outrage and a diplomatic shockwave.

So far, only Guatemala followed in his footsteps, also opening up its diplomatic mission in the holy city in May 2018.

Friday’s announcement also comes less than a month after Israel and the United Arab Emirates agreed to normalise ties under a US-brokered deal.

The agreement, expected to be signed at a White House ceremony in the coming weeks, would be Israel’s first with a Gulf nation, and the third with an Arab country after Egypt (1979) and Jordan (1994).

The issue of Jerusalem is one of the most sensitive in the decades-long Israeli-Palestinian conflict.

It is also home to the Western Wall, the holiest place where Jews are allowed to pray, and the Church of the Holy Sepulchre on the site where Christians believe Jesus was crucified and buried.

More than 200,000 Israeli settlers live in occupied East Jerusalem, which is home to about 300,000 Palestinians.