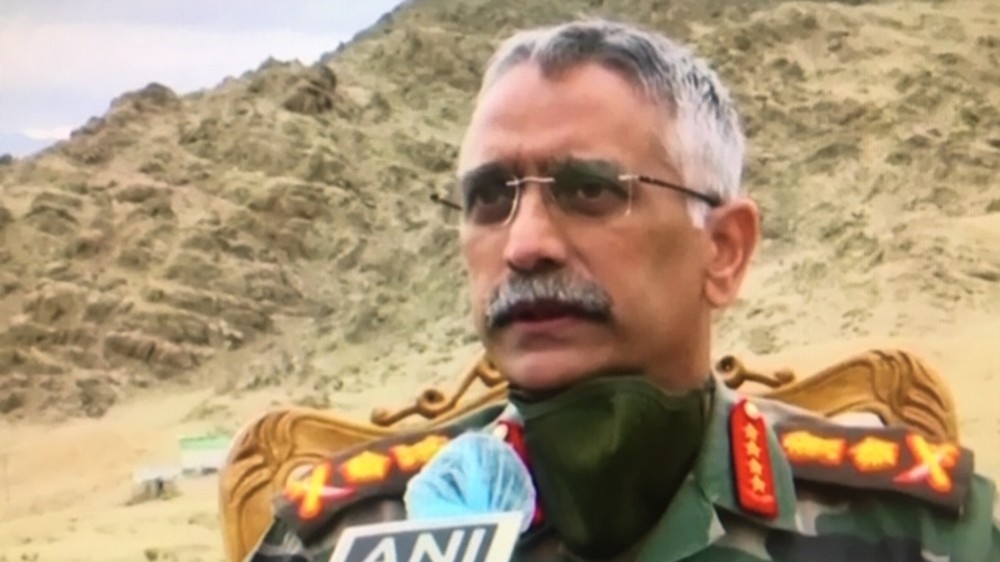 India’s army chief General Manoj Mukund Naravane says he is confident the continuing border standoff with China can be resolved through talks, even as thousands of troops remained amassed along a disputed Western Himalayan region.

“We are sure that the problem can be resolved fully through talks,” Naravane told Reuters partner ANI on Friday during a visit to the Ladakh region, where tensions flared earlier this week after the rivals accused each other of seizing territory on their contested border at the Pangong Tso lake area.

Tens of thousands of troops from the two nuclear-armed countries have been squaring off since border skirmishes erupted in April.

India accuses China of violating bilateral agreements by pushing its troops through the Line of Actual Control (LAC), the de facto border between the two Asian giants.

Tensions flared earlier this week after the rivals accused each other of seizing territory on their contested border at the Pangong Tso lake area [File:Sorin Furcoi/Al Jazeera]

“The situation along the LAC is slightly tense,” Naravane said, adding that India had deployed additional troops in some areas to stall any attempted Chinese incursions.

China, however, has blamed India for trespassing over the LAC over the weekend, saying the “move has grossly violated China’s territorial sovereignty,” according to a Chinese embassy spokesperson in New Delhi.

However, both countries have repeatedly said that they are keen on talks to resolve the process, with military officials meeting for several days this week south of the Pangong Tso lake, where the latest flare-up occurred.

Indian and Chinese media on Friday reported a possible meeting between defence ministers of both countries in Moscow, where they are attending a Shanghai Cooperation Organisation gathering.

“Based on what I know, this arrangement between the two sides has made progress. The meeting between Wei Fenghe and Rajnath Singh has a big probability to be held,” Hu Xijin, editor-in-chief of China’s Global Times newspaper said on Twitter, naming the two defence ministers.

A spokesman for India’s defence ministry said he had no information on a likely meeting, which would be the first face-to-face talks between senior Indian and Chinese officials since the stand-off intensified after a clash between troops in June.

On Thursday, India’s Foreign Minister Subrahmanyam Jaishankar said that a solution to the border row has to be resolved through diplomacy.

Twenty Indian soldiers were killed in brutal hand-to-hand fighting in Ladakh’s Galwan Valley on June 15, with the Chinese side also suffering an undisclosed number of casualties.

Accusing each other of instigating the violence, both sides have pledged to safeguard their territory but also to try to end the standoff that dramatically changed India-China bilateral relationship.

India on Wednesday banned another 118 Chinese apps in a stepped-up backlash over the increasingly bitter border showdown. New Delhi had already banned 59 Chinese apps – including the video-sharing platform TikTok – following the June incidents. 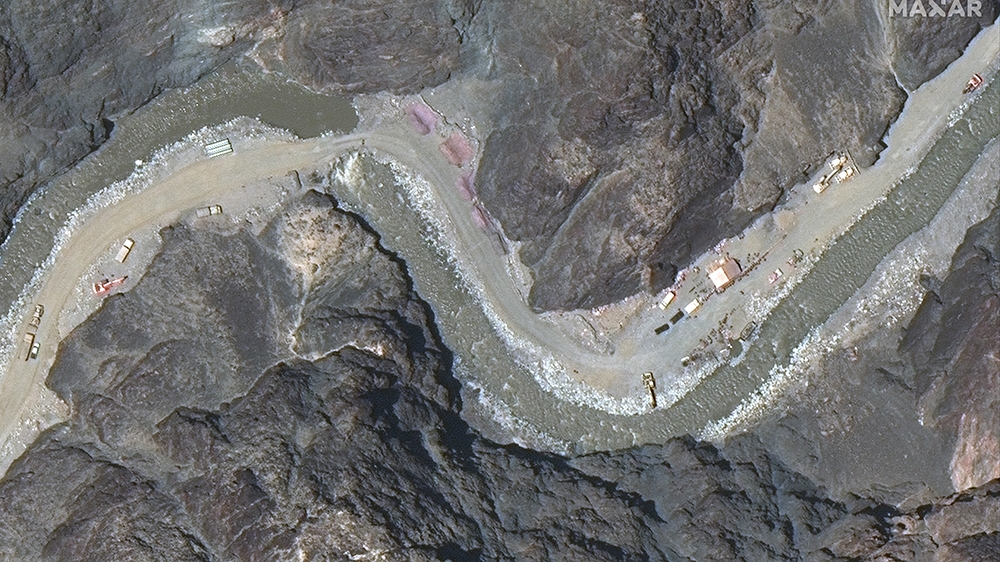 At least 20 Indian soldiers were killed in Galwan Valley on June 15 in fighting with Chinese troops [File: Maxar Technologies via Reuters]