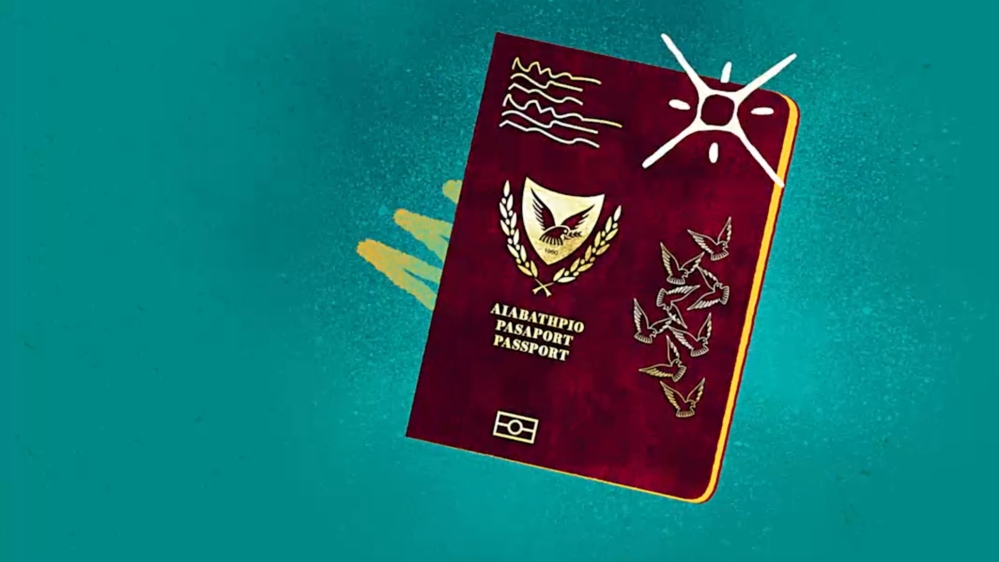 Cyprus has said it will strip seven people of their “golden passports” that were bought in the country’s citizenship-by-investment scheme.

The move comes two weeks after Al Jazeera’s Investigative Unit published The Cyprus Papers, a trove of leaked documents that showed the country sold passports to convicted criminals, fugitives from the law and those considered to be at higher risk of corruption.

President Nicos Anastasiades told the AFP news agency on Friday a special committee had previously started an investigation into 30 people who bought those passports to see if there were “any violations of our criteria”.

“It seems that seven out of the 30, they should be deprived of the Cyprus citizenship,” Anastasiades said without revealing their identity.

However, there are questions over whether this is genuinely fresh action by the Cypriot authorities or a repeat of what has already been announced.

In late 2019, the Cypriot government said 30 people were under investigation and faced being stripped of their citizenship.

The names of nine investors and 16 relatives were revealed in news reports – the remaining five were not named – but none of those names is among those published in The Cyprus Papers.

In May 2019, Cyprus’s interior ministry told Al Jazeera it had already “initiated deprivation procedures” for 11 investors and their relatives, meaning Friday’s announcement of only seven individuals to be stripped of their passports suggests the government is taking less action than it originally promised.

It is also not clear if any of those named in The Cyprus Papers are among the handful to lose their “golden passports” or if they are people related to earlier news reports.

Among those who bought their Cypriot passports, and in turn access to banking, work and visa-free travel in the European Union, were Maleksabet Ebrahimi, an Iranian national who has an outstanding Interpol warrant, and Ali Beglov, a Russian national who served a prison sentence for extortion.

Others who acquired citizenship are Vietnamese businessman Pham Nhat Vu, whose passport was approved a month after he was charged with giving millions of dollars in bribes in a telecommunications deal, and Chinese businessman Zhang Keqiang, who has spent time in prison for a fraudulent share deal.

In the interview with the AFP news agency, President Anastasiades defended the programme that has been a major source of income for the Mediterranean country.

While commitments were made in late 2019 to revoke passports of those linked to criminal activity, it was only in July this year that the parliament passed a law that allows citizenship to be stripped retroactively.

Despite these changes, the EU has regularly criticised Cyprus and other countries offering similar investment incentives.

Following the Al Jazeera investigation, European Commissioner for Justice Didier Reynders said he is looking into the possibility of legal action against Cyprus over the country’s citizenship-by-investment scheme.

“After the report that you have published and some others in the past, the first element is to be sure that there are some investigations at the national level from the justice system,” Reynders told Al Jazeera.

“It is the task of the justice system in Cyprus to analyse the situation, and if it is possible for the Cypriot authorities to revoke the nationality.”

In response to The Cyprus Papers, the country’s interior minister, Nicos Nouris, told Al Jazeera: “No citizenship was granted in violation of the regulations in force at the given time.”