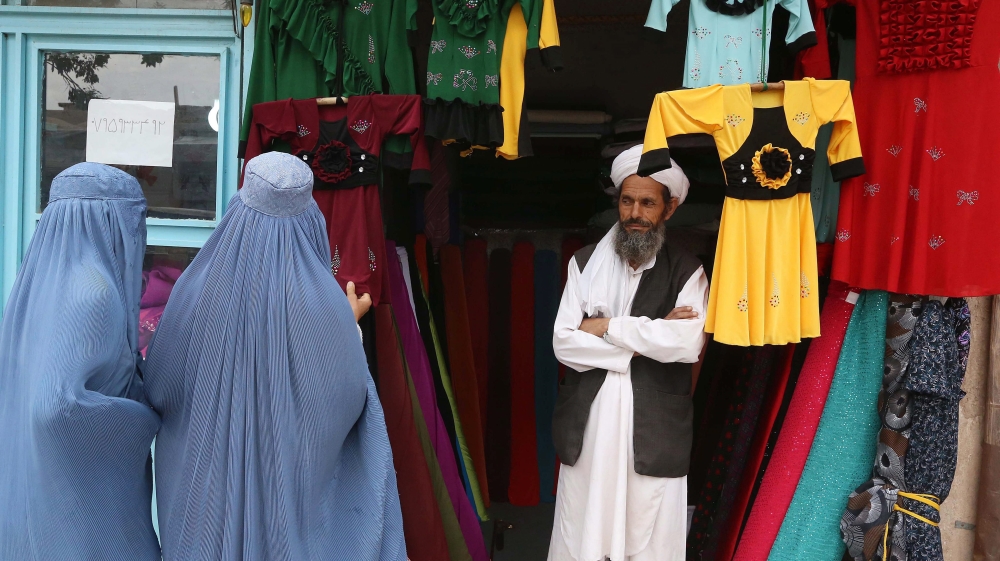 The Afghan government has accepted a proposal to put mothers’ names on their children’s birth certificates, in a rare win for women’s rights activists in the deeply conservative country.

Campaigners have for years pushed for women to be named on official documents including children’s birth certificates, which like Afghan identity documents carry only the name of a person’s father, under the hashtag #Whereismyname.

But they have faced opposition in the conservative and patriarchal Muslim country, where some see even using a woman’s name as offensive.

A woman’s name often does not appear on the invitation to her wedding – only those of her father and husband-to-be – or even on her grave.

This week the cabinet’s legal affairs committee, headed by Vice President Mohammad Sarwar Danish, agreed to a proposal to change the law and allow the names of both parents.

“The decision to include the mother’s name in the ID card is a big step towards gender equality and the realization of women’s rights,” Danish’s office said in a statement.

The legal amendment still needs approval from the country’s male-dominated parliament and must then be signed off by the president.

It was drafted by Naheed Farid, an independent politician who chairs the parliamentary commission on women’s affairs, and other MPs to be presented to the house after its summer break ends on September 21.

The move came as the Afghan government prepared for talks with the Taliban following a US peace deal with the armed group signed in February.

Many Afghan women worry that the deal does not safeguard their rights, and fear that a US troop withdrawal and the re-emergence of the Taliban in Afghan politics could destroy their hard-won gains, from education to freedom of movement.

The Taliban enforced a strict interpretation of Islamic law that included public lashings, flogging and stonings.

Under their rule from 1996 to 2001, Afghan women were obliged to cover their faces and could not study, work or leave the house without a male relative.

The group has said it would allow women to be educated and employed, but within the limits of Islamic law and Afghan culture.

On Thursday, Mawlawi Qalamuddin, the former head of the moral police during the Taliban era, called the proposed change a “Western plan”.

“This plan has come from America and Europe. Nobody can force this plan on the people of Afghanistan,” he told a news conference in Kabul.

Marian Sama, a women’s rights activist and member of the lower house of parliament, told the Thomson Reuters Foundation that while the cabinet approval was “just the beginning”, she was hopeful it would soon become law.

“We realise it is considered a taboo in our traditional society and there will certainly be obstacles in getting the draft law approved, but I believe that a tireless struggle can lead us to this change and beyond,” she said.

Related Topics:AfghanistanAsiaWomenWomen's Rights
Up Next