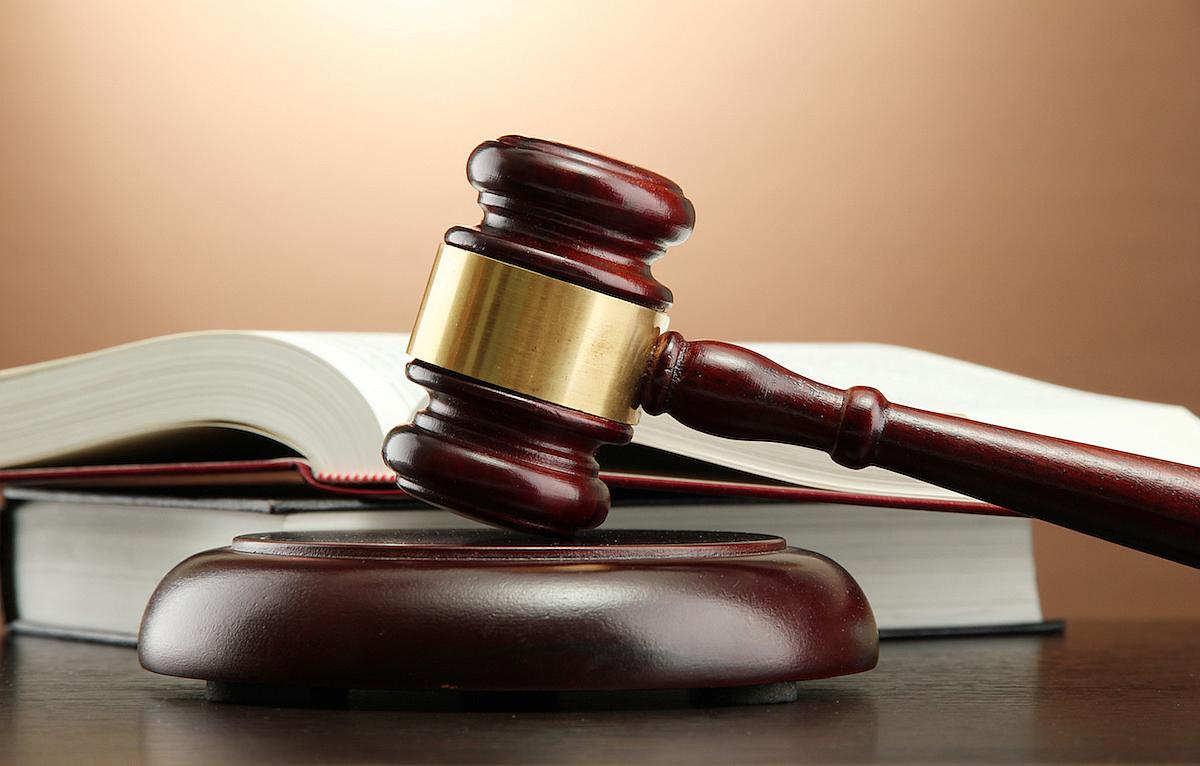 Judiciary with other players in the Justice and Law sector on Tuesday this week kicked off with a special session in which they intend to clear over 700 Sexual and Gender Based Violence (SGBV) cases in ten High Courts and four Magistrates Courts.

Recent reports indicate that these cases escalated during the COVID-19 Pandemic lockdown period when most of the people were stuck at home.

According to Judiciary, these sessions are being  conducted at the High Courts of Arua, Gulu, Jinja, Kiryandongo, Mubende, Kotido, Bundibugyo, Luwero, Iganga, Kapchorwa as well as the Chief Magistrates Courts of Tororo, Apac, Amuria, and Nakapiripirit.

Prior to this session, the Judicial Studies Institute conducted a training of all the actors in preparation for the sessions where key issues of managing and adjudicating SGBV cases were discussed.

To ensure that the sessions are conducted in an organized manner, facilitation has been provided for the victims and witnesses to cater for their meals, transport and where necessary, accommodation.

The Principal Judge, Dr. Flavian Zeija, has equally issued Standard Operating Procedures to be followed for the smooth running of these sessions.

Key among the guidelines are that, “Cases shall be heard on a day to day basis. Adjournments shall sparingly be granted in deserving circumstances and for very short periods to ensure that all the cases are completed during the session.”

The guidelines further provide thus, “No case shall be adjourned to the next convenient session except in the interest of justice.”

The special sessions are being carried out in line with Declaration 8 of the Kampala Declaration of 2011 which enjoins countries in the Great Lakes region ‘to establish and strengthen special courts, sessions and procedures in order to fast track SGBV cases in the police and the Judiciary (with adequate financing, facilities and gender sensitive officers).

The special sessions are expected to inform the setting up of a special framework to fast track the disposal of SGBV cases which presently comprise a large percentage of cases reported to the police.

The sessions will contribute to reduce numbers of pending sexual and gender based violence cases since according to end of July statistics report for Uganda Prison Services, there are 14,940 inmates for SGBV offences.

The sessions will be held in strict adherence to the Ministry of Health guidelines and as such, only parties to the matters being handled will be allowed in court.

Korean Peninsula battered by its second typhoon in a week | News