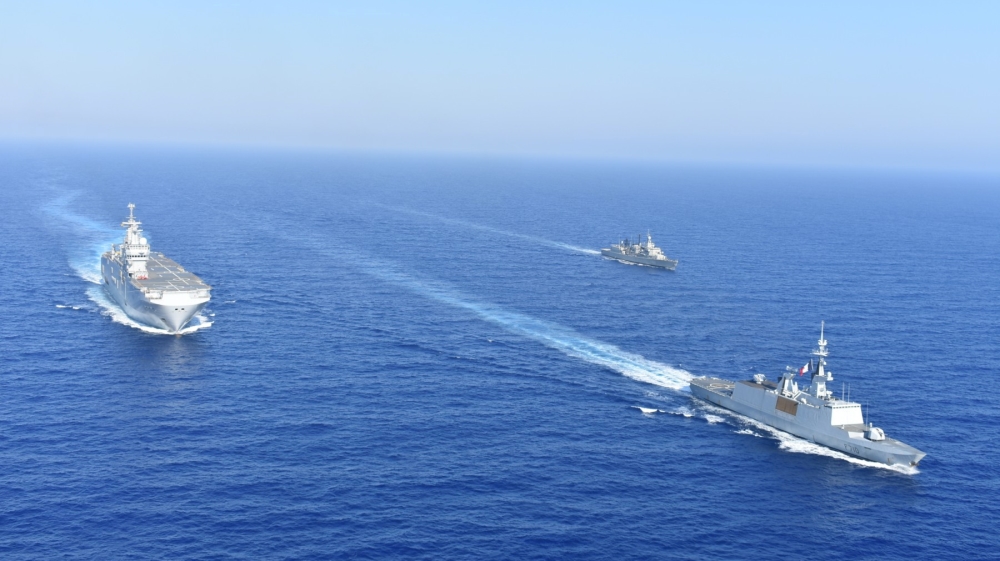 Tensions are running high over Turkey’s drilling activities, which Greece and Cyprus say violate their sovereignty, and both sides have deployed warships in a show of force, raising fears of conflict erupting by accident.

“Following my discussions with Greek and Turkish leaders, the two allies have agreed to enter into technical talks at NATO to establish mechanisms for military de-confliction to reduce the risk of incidents and accidents in the eastern Mediterranean,” NATO chief chief Jens Stoltenberg said in a statement on Thursday.

“Greece and Turkey are valued allies, and NATO is an important platform for consultations on all issues that affect our shared security.”

With the talks set to be of a technical military nature, they are unlikely to bring a complete solution to the complex, long-running rivalry between Greece and Turkey. But observers hope they will at least offer an opening for further dialogue.

The decision to hold talks comes after US Secretary of State Mike Pompeo urged the two sides to reduce tensions and open diplomatic channels to ease the crisis.

Turkish President Recep Tayyip Erdogan struck a defiant tone this week, extending the gas exploration mission and saying Ankara would not be intimidated by Greece’s support from European military powers such as France.

Large reserves of natural gas are believed to be located in the eastern Mediterranean, which Turkey is exploring in maritime areas claimed by Cyprus or Greece.

Ankara sent out drillships to explore for energy on its continental shelf, saying it and the self-declared Turkish Republic of Northern Cyprus (TRNC) have hydrocarbon exploration rights in the region.

Greece, with support from the European Union, accuses Turkey of aggressive actions and infringing on its maritime borders.

“We have taken note of the NATO secretary general’s will to work to set up de-escalation mechanisms … However, only the immediate removal of all Turkish vessels from the Greek continental shelf would constitute a de-escalation,” a Greek diplomat said.

The EU has repeatedly urged Turkey to stop its exploration activities and threatened to slap sanctions on Ankara if it refused to solve the dispute through dialogue.

Is Zimbabwe reversing its policy on land seizures? | Africa