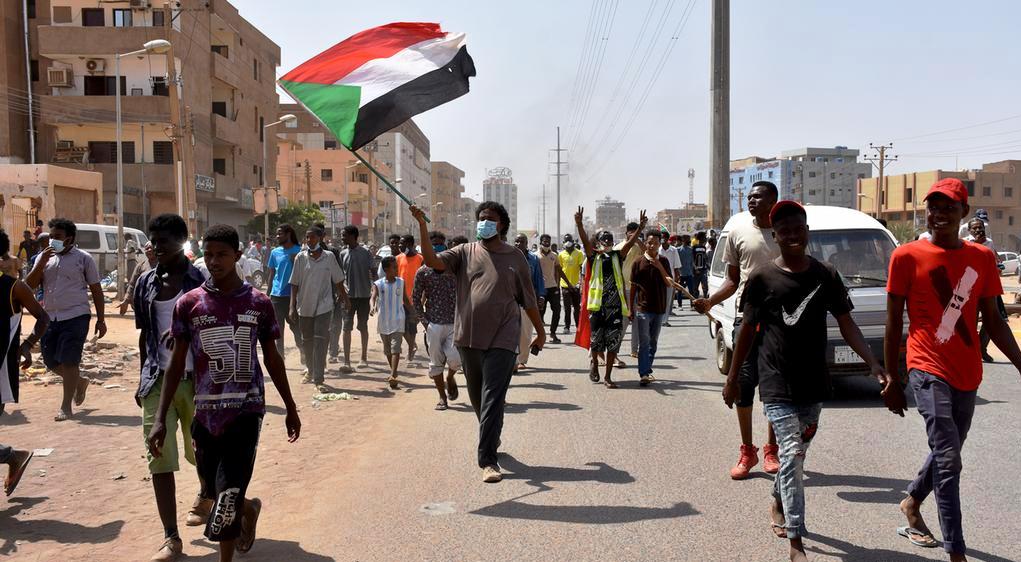 The governments; United States, United Kingdom and Norway have called on the armed groups in Sudan to honor the aspirations of the December 2018 civilian led revolution that resulted into the overthrowing of Omar Bashir’s regime in April last year.

The three nations jointly known as Troika, said in a combined statement, that the remaining active rebel groups in Sudan should quickly negotiate peace with the transitional government.

“The Troika urges the Sudan People’s Liberation Movement-North-Abdelaziz al-Hilu and the Sudan Liberation Movement-Abdulwahid Al Nur to build on this achievement and to engage in serious negotiations with the Government of Sudan in order to achieve the promise of a comprehensive peace called for by the Sudanese people in the revolution of December 2018,” said part of the statement.

The appeal comes few days after the Sudan Revolutionary Front signed a peace agreement with the Sudan Transitional Government in the neighboring South Sudan.

“The United States, the United Kingdom, and Norway (the Troika) welcome the peace agreement between the Sudan Revolutionary Front (SRF) and the Civilian-led Transitional Government of Sudan, initialed on 28 August, 2020 as the first step in a long process to rebuild hope and stability for conflict-affected communities in Sudan,” the statement further reads.

They said the peace agreement lays a foundation for sustainable peace and stability in Darfur and other conflict-affected areas that is critical for Sudan’s democratic transition.

“We recognize the concessions all have made to conclude these negotiations and call on all parties to implement the agreement in good faith, with the same spirit of partnership and compromise, and in a way that complements the ongoing talks with other groups,” said the statement.

The Troika stressed that all Sudanese have the right to live in peace and enjoy the same privileges and responsibilities and only a fully inclusive national process can address fundamental questions relating to the identity of the state.

“The non-violent December 2018 Revolution provided a once-in-a generation opportunity to transform Sudan into an inclusive, peaceful, and just state.”

Troika noted that the recent increase in violence in Darfur, South Kordofan and Blue Nile states, and Port Sudan highlights the challenges to achieving sustainable peace.

“We urge the government and its partners to establish the Peace Commission and the Transitional Legislative Council and begin to bring accountable administration and justice to all of Sudan.  A just Sudan requires neutral and professional security services that protect and safeguard all Sudanese equally,” said the statement.