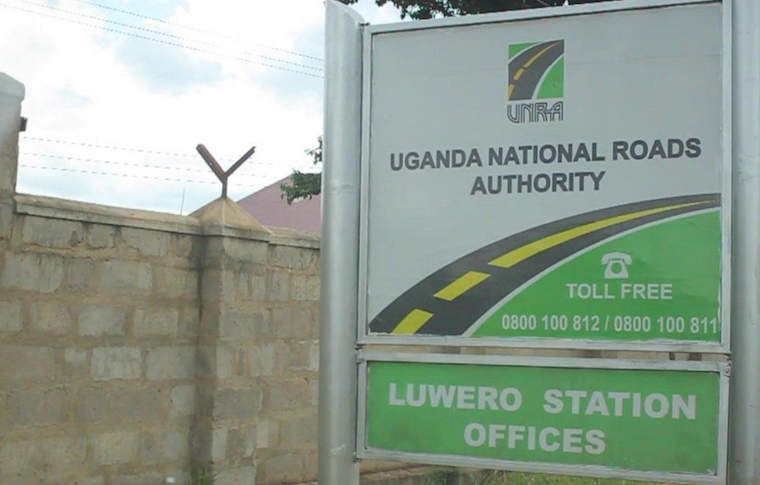 UNRA Luweero office has been closed

On Monday, the ministry of Health released results indicating that four staff working at the UNRA office in Luweero had tested positive for coronavirus disease. The four were part of the 105 staff, service providers and security guards at the UNRA station who were tested by Luweero district health department at the end of last week.

As a result, Luweero district health officials rushed to the station and picked three of the infected staff and the fourth from Migeera town council in Nakasongola district.

Henry Kasule the Luweero district surveillance focal person explains that the patients were transferred to Entebbe Grade B hospital for treatment and the other staff ordered to undergo self-quarantine.

Kasule explained that only 32 staff are based in Luweero town whereas others are from Nakaseke and Nakasongola districts where they will be monitored by respective health officials. Kasule says that they have since ordered UNRA to close the station for the next 14 days and have the offices are fumigated with immediate effect.

Luweero district health department resolved to order staff to undergo self-isolation at their homes over lack of space and supplies at district quarantine center located at Nyimbwa health center IV.

Moses Nyakana the manager of Luweero UNRA station confirmed the closure of the office and are in the process of fumigating the premises.

Nyakana added that they will halt some operations but some officers who are not among the affected will remain in the field to ensure continuity of the projects. Ministry of Health notes that over 60 persons have tested positive of COVID-19 pandemic in Luweero district but the majority of them are soldiers at Bombo Military barracks and only three are community infections.

According to COVID 19 test results, Luweero district has registered eight new infections. Across the country, the total number of confirmed COVID-19 cases is 3,037 and 32 deaths.

World ‘can’t pretend pandemic is over’  - WHO