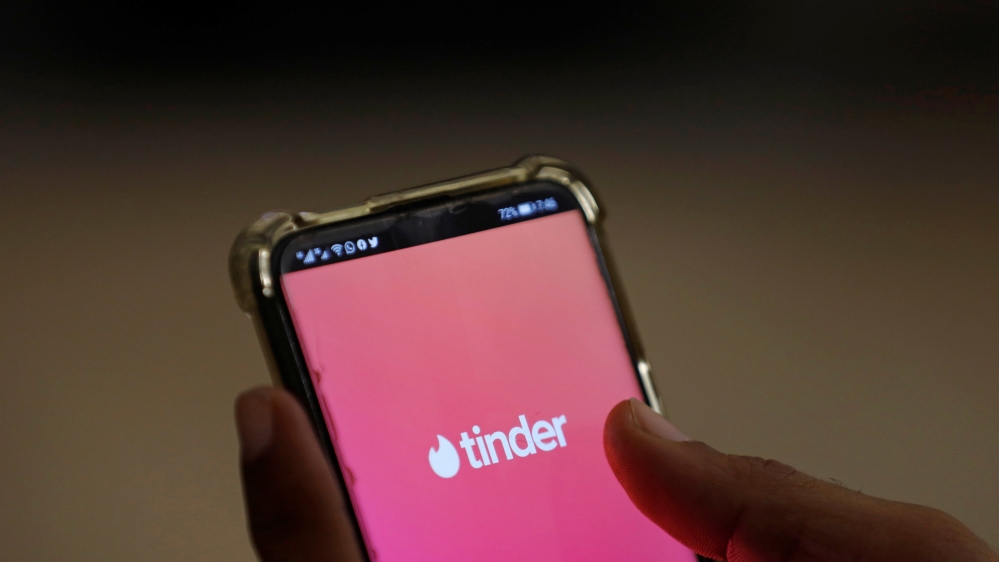 Pakistan has blocked Tinder, Grindr and three other dating apps for not adhering to local laws, its latest move to curb online platforms deemed to be disseminating “immoral content”.

Pakistan, the second-largest Muslim-majority country in the world after Indonesia, is an Islamic nation where extra-marital relationships and homosexuality are illegal.

On Tuesday, the Pakistan Telecommunications Authority said it has sent notices to the management of the five apps, “keeping in view the negative effects of immoral/indecent content streaming”.

PTA said the notices issued to Tinder, Grindr, Tagged, Skout and SayHi sought the removal of “dating services” and moderation of live streaming content in accordance with local laws.

The companies did not respond to the notices within the stipulated time, the regulator added.

Tinder, a globally popular dating app, is owned by Match Group while Tagged and Skout are owned by the Meet Group.

Grindr, which describes itself as a social networking and online dating application for LGBTQ people, was cleared to be sold by a Chinese company this year to an investor group called San Vicente Acquisition for $620m.

Critics have said Pakistan, using recent digital legislation, has sought to rein in free expression on the internet, blocking or ordering the removal of content deemed immoral, as well as news critical of the government and military.

Some took to social media to raise their concern about the ban.

Pakistani Telecom Regulator, PTA, deciding what adults should watch privately or not is itself “immoral” if “morality” or “moral order” could be understood as a term in Islamic Pakistan! PTA is creating undemocratic trends; courts need to stop PTA! https://t.co/nmCVSqWJR6

Another local journalist Amber Shamsi said the PTA was on a “moral policing spree”, wondering what the authority will ban next.

In July, Pakistan issued a “final warning” to short-form video app TikTok for explicit content posted on the platform, while livestreaming app Bigo Live was blocked for 10 days for the same reason.

Pakistani authorities reiterated that concern to TikTok officials in a recent meeting.

Last week, the PTA asked YouTube to immediately block all videos they consider “objectionable” from being accessed in the country.

The demand was criticised by rights campaigners who fear creeping censorship and control of Pakistan’s internet and printed media.

And in July, authorities issued a final warning to Chinese-owned social media app TikTok, ordering it to filter any obscene content.

The Muslim-majority country has several existing or proposed restrictions that target free speech, usually in the name of Islam or national security.

Related Topics:AsiaPakistanScience & Technology
Up Next