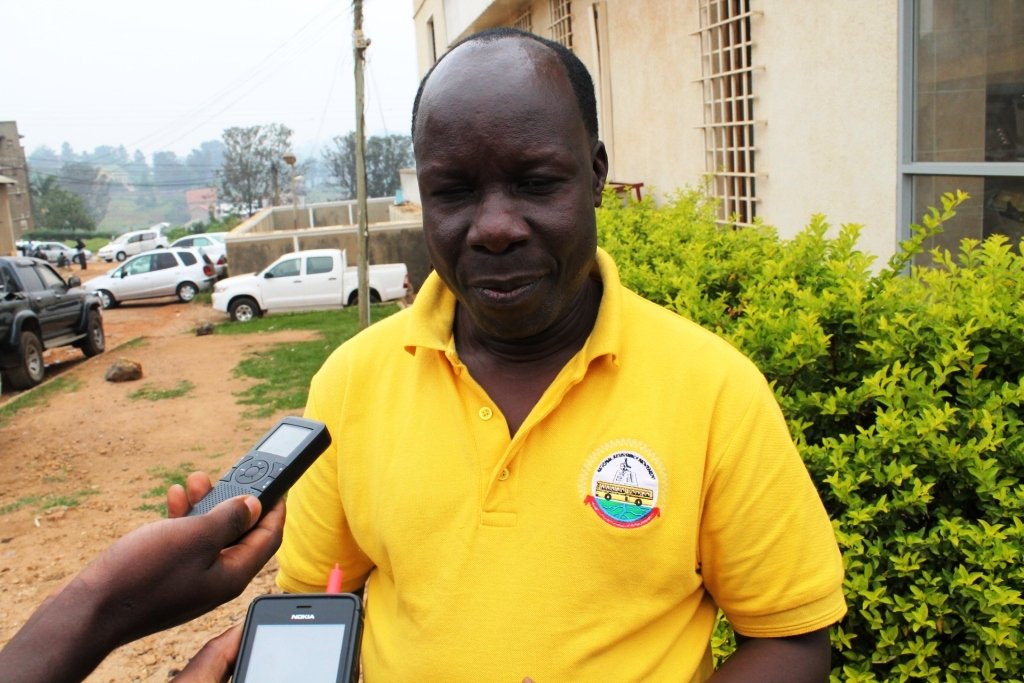 The ruling National Resistance Movement (NRM) party Electoral Commission chairman Dr Tanga Odoi has threatened to disqualify candidates who may be involved in violence ahead of the Friday vote.

The NRM Electoral Commission will on Friday September 4, 2020, conduct primaries to elect the party’s parliamentary flag bearers for the positions of District Woman representatives to Parliament and constituency Members of Parliament.

As a result of early electoral violence that has already been witnessed in various districts such as Sembabule, Sheema, Bushenyi, Koboko among others, Odoi said that any candidate involved in the act will risk disqualification.

“The Commission’s department of research has made a scan of the entire country and made a detection of early electoral violence in several areas including but not limited to Sembabule, Mityana, Hoima, Kashongi constituency in Kiruhura, Kazo, Sheema, Bushenyi, Koboko, Kasanda, Tororo, Busia and Kakumiro. The Commission warns that any candidate who is got engaging in electoral violence will be disqualified,” said Odoi.

Odoi also said that the Commission is currently in the process of displaying the party voters register, adding that no addition and deletion of names during the display of the register is allowed.

Reports of addition and deletion of names in voters’ registers have been witnessed in some districts such as Sembabule district which resulted into clashes between supporters of various contenders.

Odoi said that even if a person died, their names should remain in the register as they will not turn up to vote, anyway.

Deletion of names of persons who may have died, Odoi said, could lead to rub off of names of those who are alive.

The NRM EC boss also announced that the Commission has written to the security agencies informing them about the forthcoming electoral process and requested them to provide the Commission with security.

“The Commission requests the district security teams, that is; RDC, DPC and DISO to provide security for the elections,” he said.

Odoi, however, stressed that the security must exercise neutrality and not take sides in the process as is happening in some areas across the country.

Related Topics:nrmPoliticstanga odoi
Up Next

UCU Students To Have Exams in 2 Weeks

Myanmar has never been a nation. Could it become one now? | Myanmar News