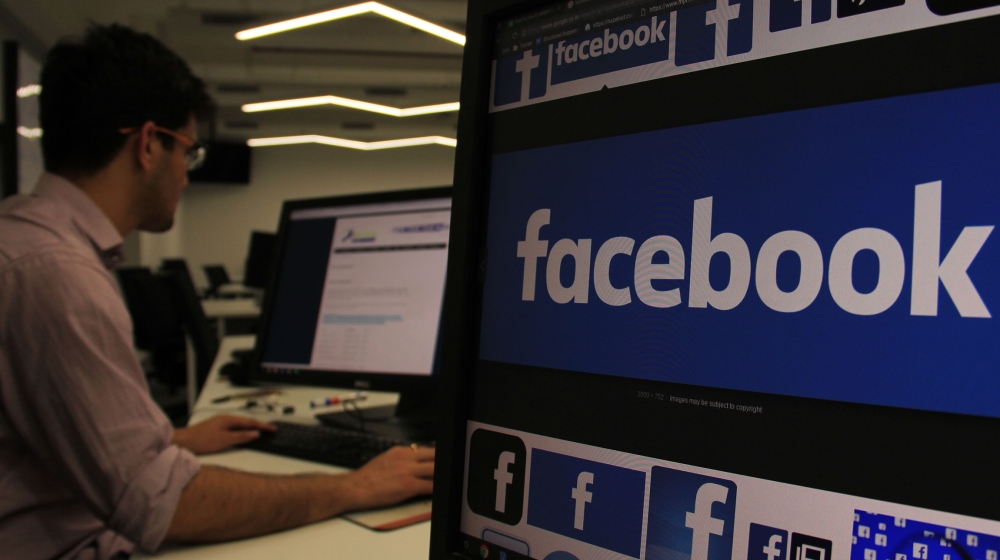 An Indian parliamentary committee has grilled Facebook representatives after the social media giant was accused of bias and not acting against anti-Muslim posts on its platform.

The closed-door hearing on Wednesday followed accusations in newspaper reports that the social media giant was allowing hate speech on its platform and that its top policy official in India had shown favouritism towards Prime Minister Narendra Modi’s Bharatiya Janata Party (BJP).

The social media giant has denied the allegations and the outcome of the hearing was unclear.

On Tuesday, New Delhi-based English daily the Indian Express reported that following a request from the party, Facebook removed pages critical of the BJP months before the 2019 general elections.

In email exchanges reported by the Express, the BJP had told Facebook the pages were “in violation of expected standards”, with posts that were “not in line with facts”.

The BJP spends more than any political party in India on Facebook advertisements.

Dozens of Muslims have been lynched in the past six years by vigilantes, with many of the incidents triggered by fake news regarding cow slaughter or smuggling shared on WhatsApp.

The WSJ had reported last month that Das refused to apply the company’s hate speech policies to BJP politicians and other “Hindu nationalist individuals and groups”.

Facebook allowed anti-Muslim posts on its platform to avoid ruining the company’s relationship with the BJP, the WSJ said. Time Magazine made similar allegations last week.

Das last month apologised to Muslim staff for sharing a post that dubbed Muslims in India a “degenerate community”, according to a report by US media outlet BuzzFeed News.

The Facebook deposition was originally slated for Tuesday but was deferred following the death of former Indian President Pranab Mukherjee.

The opposition Congress party said in a statement on Tuesday that there was a “blasphemous nexus between the BJP and Facebook”.

“The aim of the BJP is ‘divide and rule’ and the social media giant Facebook is helping them achieve this,” it said in the statement.

Opposition parliamentarian Derek O’ Brien, in a letter sent to Facebook CEO Mark Zuckerberg on Tuesday, also said there was “enough material in the public domain, including memos of senior facebook management (in India)” to show bias favouring the BJP.

Meanwhile, senior BJP leader and India’s communications minister Ravi Shankar Prasad claimed in a letter he sent to Zuckerberg that ahead of the 2019 national elections, “there was a concerted effort by Facebook … to not just delete pages or substantially reduce their reach but also offer no recourse or right of appeal to affected people who are supportive of right-of-centre ideology”.

Prasad also alleged in the letter that recent press reports were the result of “selective leaks … to portray an alternate reality”.

“This interference in India’s political process through gossip, whispers and innuendo is condemnable,” Prasad said.

Ajit Mohan, Facebook’s India chief, has defended the company’s actions and denied any bias. But the company also admitted it had to do better on tackling hate speech.

Facebook’s alleged favouritism towards India’s Hindu nationalists is not the first time the social media giant has been accused of tacitly supporting right-wing groups.

Last year, campaign group Avaaz said that the tech giant was failing to rein in a “tsunami” of hate posts inflaming ethnic tensions in India’s northeast state of Assam.

Avaaz said the dehumanising language – often targeting India’s Bengali Muslims – was similar to that used on Facebook about Myanmar’s mainly Muslim Rohingya before an army crackdown and ethnic violence forced 700,000 Rohingya to flee in 2017 to Bangladesh.

The platform has also come under fire in Myanmar over hate speech directed against the Rohingya over the past decade.

Investigators from the United Nations said Facebook played a key role in spreading hate speech that fuelled the violence.

The company admitted two years ago that it had been “too slow” to address the problem.

Also last month in the US, a Facebook engineer was reportedly fired for internal posts revealing that right-leaning groups and individuals in the US were given preferential treatment by preventing their posts from being removed, despite violating content rules.

Far-right news website Breitbart, non-profit group PragerU and Trump supporters Diamond and Silk, were some of the organisations and personalities favoured by Facebook, according to internal posts seen by Buzzfeed.