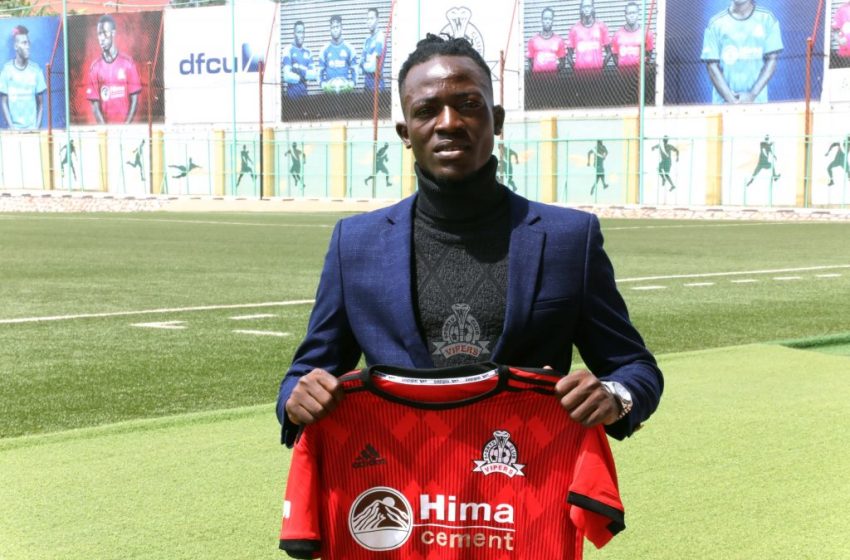 The decision made by the FUFA Dispute Resolution Chamber on the case of ExpressFC Uganda Vs Disan Galiwango, will see the player pay the above-mentioned money to his former club due to breach of contract.

Last year in November, Galiwamgo signed a contract extension with Express FC for two more years in a deal with was worth Shs. 15M before the player was later unveiled at the UPL defending Champions.

The left back will now refund the Shs 15M which had been paid as sign-on fees by Express and also compensate the club for breach of contract with another Shs 10m.

The Dispute Resolution Chamber has also ordered Express to provide the account number onto which the money will be availed.

ChimpReports understands that Dissan Galiwango shall not be issued a player’s licence until he fully settles the fine to his Wankulukuku Boys.

The Uganda Cranes left-back joined Vipers SC on a three-year contract deal, a deal which was protested by Express management with a petition.

COVID-19 Cases Rise to 3,112 as 75 New Infections are Confirmed on Wednesday