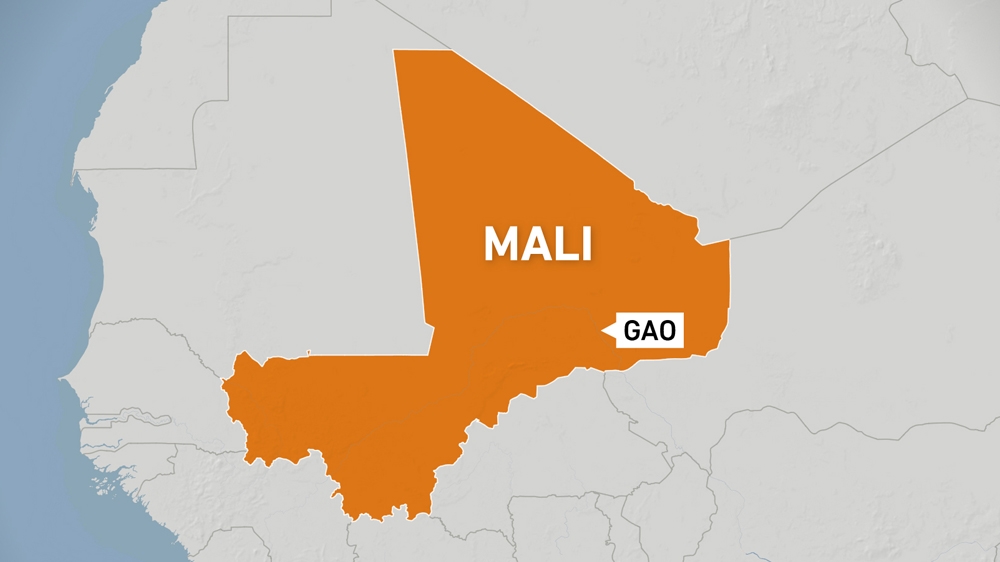 France’s army command in Mali has said French troops killed a civilian and wounded two others after a bus did not slow down in a volatile area despite their visual warnings and warning shots.

This version of events, however, was disputed by bus company director Abdoulaye Haidara, who told AFP news agency that his driver had denied refusing to stop and did not hear any warning shots.

The incident occurred about 50km (30 miles) from the city of Gao in the conflict-hit country’s north.

The French army command said on Tuesday the troops fired warning shots in the ground but two bullets ricocheted and hit the windscreen, wounding three people, including one fatally.

“The seriously wounded person was evacuated by helicopter to the hospital of the [French] Barkhane force in Gao, but died of his injuries,” it said.

“All steps have been taken to ascertain the exact sequence of events,” it said, expressing its “sincere condolences to the family of the deceased.”

Mali is now under the control of military officers who seized power in an August 18 coup d’etat, forcing the resignation of embattled President Ibrahim Boubacar Keita.

In the weeks leading up to the coup, tens of thousands of opposition supporters had rallied in the capital, Bamako, to protest against a disputed parliamentary election, persistent economic woes and a spiralling security crisis that erupted in 2012, when a previous coup allowed northern Tuareg separatists, allied with an al-Qaeda offshoot, to take advantage of the political instability and briefly seize large swaths of land in the north.

That loss of territory precipitated the currently devolving situation, with large swaths of Mali outside of the control of central authorities and armed groups linked to ISIL (ISIS) and al-Qaeda capitalising on intercommunal tensions as they jockey for control.

Despite the increased presence of international forces – including the French-led Operation Barkhane, with more than 5,000 troops – violence has continued to increase in Mali, claiming thousands of lives since 2012.