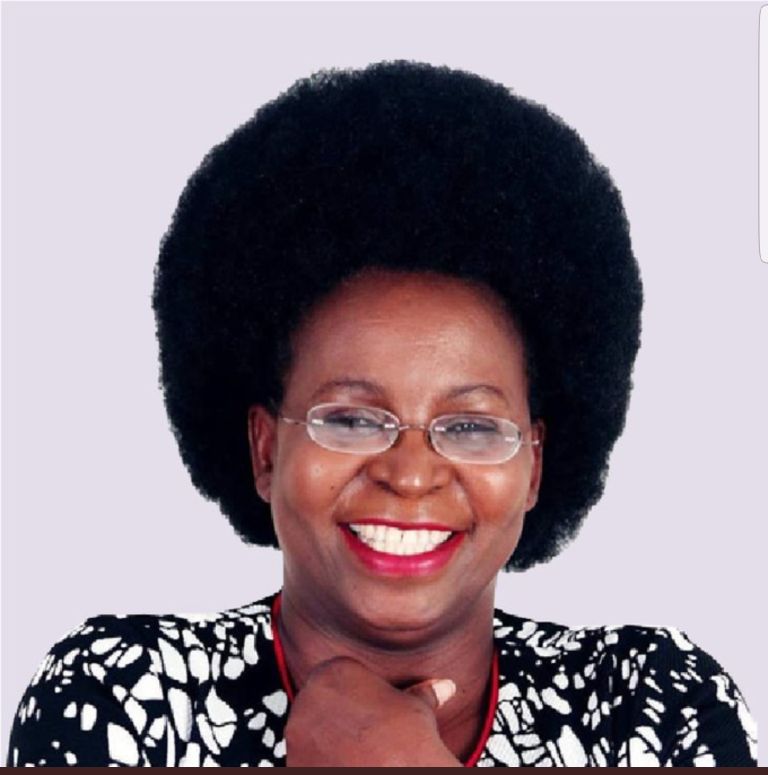 Dr. Monica Masanza Musenero, the senior presidential adviser on epidemics, has shed more light on the recently introduced Covid-19 testing fee as declared by the Ministry of Health.

She said that the decision was arrived at by the Ministry of Health after thorough consultations from the private sector and other stakeholders.

The places and people who are going to be charged include the private sector corporations such as banks, media organisations among others that want to maintain a covid-19-free environment.

Dr. Musenero stated that any ordinary Ugandan who has covid-19 related symptoms and therefore feels they should be tested, can call the toll free numbers of the Health Ministry and will get tested free of charge.

“The Ministry has not said that ordinary Ugandans; house helpers who need to be tested, should be paying this money. There was a lot of demand for testing by factories, which tests are expensive,” she said.

Such organisations, she explained, can institute regular testing in a space of 2 weeks. However, the institution will put in place mechanisms to see how the costs are covered, either by the company itself or cost sharing with the workers.

People who plan to travel are also required to test as it is the case in other countries where they are also charged. Cross border truck drivers will also meet the testing charges.

“People can, when need arises, call the toll free number or the district taskforce. We have case investigators who will come and ask some questions. Once one qualifies, the lab person takes the test,” Dr. Musenero said.

She added that the Ministry is interested in finding out who is positive as it not only helps in early treatment and recovery, but also limits contacts.

Elaborating more on the decision making as per Covid-19 management is concerned, she stressed that the team of scientists was given an order of priorities to consider by the President including health, economy and comfort before decisions are made.

“The president has the prerogative to make the final decision but as a team of dedicated scientists, we give him all the information,” said Musenero.

Weighing in on the possibility of another lockdown being implemented, Musenero said that will be done only when the population continues to ignore their individual responsibility in containing the spread of the virus.

“However, once everyone follows the SOPs, the situation can be handled,” she said adding “with a challenge of the rising number of cases especially in Kampala, the President will be guided and he will make a decision in terms of timing; what will happen and when.”

Dr. Musenero also noted that contrary to what the public think; that scientists and the line authorities take pride in decoding a lockdown, they are also part of the economy and are affected just the same.

“If we can bring down the curve in Kampala and other parts where we are having a sharp rise of new infections, then we can be able to handle the cases. Only then, can we rule out a lockdown,” she said.

Dr. Musenero also noted that to reinforce the fight against Covid-19, everyone must change to the ‘new normal’.

“The disease necessitates that for us to keep ourselves safe, we have to adopt a new behaviour and outfit. Under covid-19, the mouth and nose are private parts. As you know, we don’t show private parts,” she explained.

She urged Ugandans to keep away from crowds; attending burials and only sending condolences as the possibility of the deceased having covid-19, whether confirmed or not, is high.

Self care amidst Covid-19

Dr. Musenero emphasized the need to practice a healthy self care routine which in turn aids the body to boost immunity.

Among other things, she noted that eating a balanced diet is key and avoiding stress as it can reduce one’s immunity.

The medic also pointed out that once infected persons receive early medical attention in the designated hospitals, there are high chances of recovery.

“99% of the patients that go for treatment early can recover. It’s those who go for over-the-counter medication that increase possibilities of dying,” she concluded.

The culture of dying | Religion