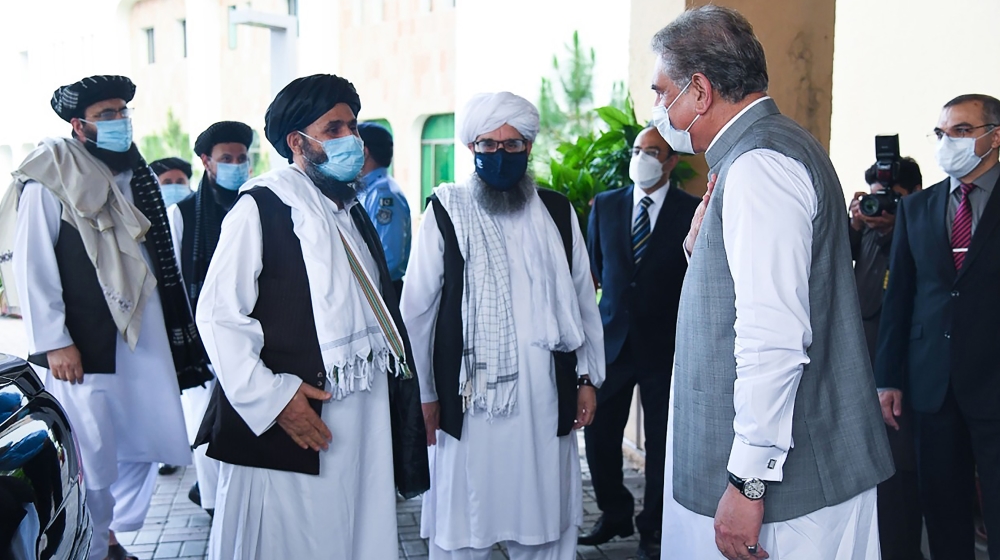 Afghan government negotiators will fly to Qatar’s capital on Thursday to prepare for long-delayed peace talks with the Taliban, as Kabul’s administration resumed releasing Taliban prisoners, an official has said.

“Tomorrow the team is leaving for Doha,” Fraidoon Khawzoon, the spokesman for Abdullah Abdullah who is the head of the High Council for National Reconciliation (HCNR), which has been tasked to hold talks with the armed group, told Reuters.

The Taliban had demanded a final group of 320 prisoners be released before they would participate in the talks, which were envisaged as part an agreement signed between the group and the United States in February.

But the government has this week set free another 200, leaving 120 remaining of a total 5,000 Taliban inmates that it was expected to release to kick off the talks aimed at reaching lasting peace after nearly 20 years of war.

Suhail Shaheen, a Taliban spokesman, said that the “release of our remaining prisoners has started and it is a positive step which will pave the ground for the start of intra-Afghan negotiations”.

Mullah Abdul Ghani Baradar, the leader of the Taliban delegation, and Zalmay Khalilzad, US envoy for peace in Afghanistan, shake hands after signing an agreement in Doha [File: Ibraheem al Omari/Reuters]

Khawzoon from HCNR told AFP that “all obstacles have been removed”.

The Afghan armed group was asked to free 1,000 government forces as part of the prisoner swap.

Earlier in the day, a spokeswoman for the State Ministry for Peace said a “small technical team” has been sent for Doha to prepare to start the peace talks.

“They are there for logistical preparations,” Najia Anwari told AFP.

It was not immediately clear when the talks will start, but both sides have expressed a willingness to kickstart them soon.

The Taliban has said it is willing to begin peace talks “within a week” of the prisoner exchange being completed and had blamed Kabul for delaying the negotiations so far.

The Taliban has been running an armed rebellion since it was toppled from power in a US-led invasion in 2001.

US President Donald Trump has made ending the war in Afghanistan and bringing US troops back home a foreign policy priority of his administration.

We Must Help Africa Build Back Boldly, but Smartly – ADB President Adesina