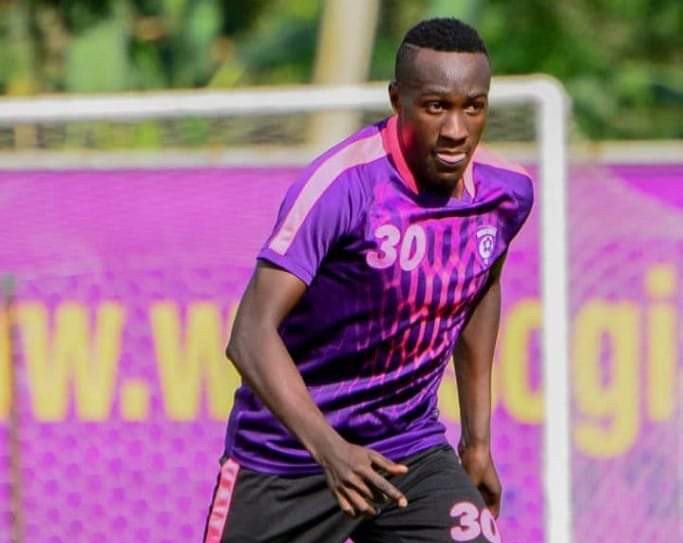 The Purple Sharks are optimistic about having the deal secured before the climax of this transfer window following successful talks with the player.

“We have opened up talks with KCCA FC to sign Lawrence Bukenya on a permanent deal. Personal terms have been reached and we expect to close business before the transfer window,” read the club statement on its social media platforms.

Lawrence Bukenya joined Wakiso Giants from KCCA FC last year in August on a season long loan deal and impressed for the period he stayed at the Kabaka Kyabaggu stadium.

At the Wakiso based side, he managed to win a starting slot in the midfield that has Ivan Ssebuguzi, Hakim Ssenkumba, Tom Masiko, Kirizestom Ntambi and the versatile Ayub Kisaliita.

If the deal materializes, he will join midfielder Tom Masiko whose services were also retained on permanent basis from Vipers Sports Club.