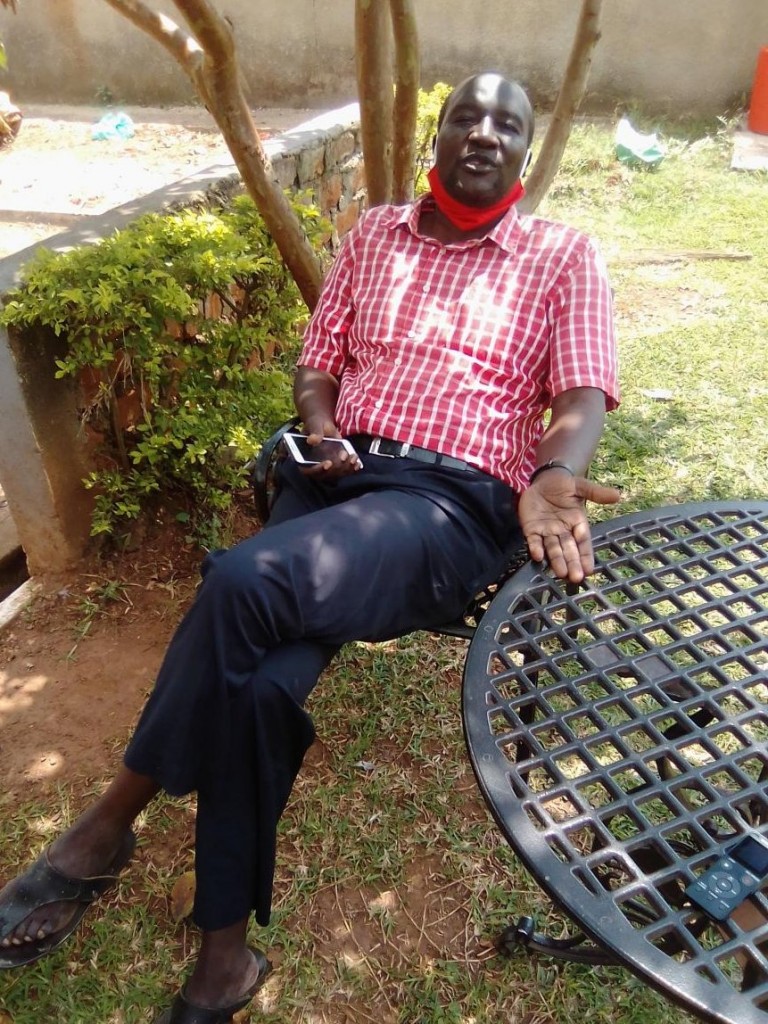 Hardly a week after the falling Uganda People’s Congress-UPC declared it was not participating in the presidential race ahead of 2021 polls one member has suddenly surfaced with intentions to stand for the post on the party ticket.

Dickson Opul ,50 a medical doctor has ditched his ambitions to stand for MP in a constituency in Oyam district for the presidency.

Opul says he hopes to have the blessing of his party as his declarations are under discussion at the factions of UPC ahead of his visit to the Electoral Commission to pick nomination papers.

“I hope that the two factions can come to an agreement and endorse me as the party flag bearer for the 2021 presidential elections.” Dr Opul says.

Opul says his manifesto is all about a corruption-free Uganda, economic development based on equal distribution of resources, and the detachment of state institutions from personalities.

This is not the first time that Opul is expressing interest for Uganda’s top seat, in 2010, Opul declared intentions to run for the presidency but lost in UPC Party primaries to Ambassador Olara Otunnu.

Last week , Lira Municipality MP, Jimmy Akena, and president of one of the UPC factions declared that he had no intentions to contest for the presidency, a race he said he was not sure of winning.

However, Sharon Arach Oyat, the spokesperson of the UPC faction led by Jimmy Akena insists that the party’s constitution restricts the candidature to the party president and that the powers to nominate and endorse a presidential candidate is vested in the delegates conference.

Ziza Bafana arrested in Tanzania over public performance during lockdown