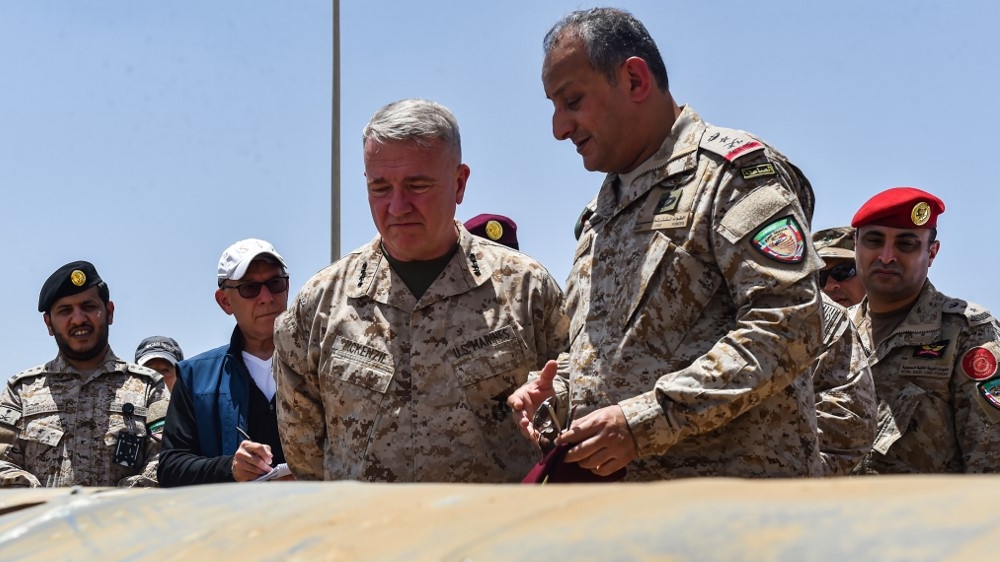 Saudi Arabia’s King Salman has sacked two royals over corruption allegations and referred them to the anti-graft watchdog for an investigation, according to state media.

The decision was based on a missive from Crown Prince Mohammed bin Salman (MBS) to Nazaha, the anti-corruption committee, to investigate “suspicious financial transactions at the defence ministry”.

Four other military officers were also placed under investigation.

The announcement marks the latest government crackdown on what officials say is endemic corruption in the kingdom.

MBS, after becoming heir to the throne in 2017 in a palace coup, launched an anti-corruption campaign that saw scores of royals, ministers and businessmen detained in Riyadh’s Ritz-Carlton hotel.

Most were released after reaching undisclosed settlements with the state.

While the crown prince has made fighting corruption a pillar of his reforms, critics say he is moving to sideline rivals to his eventual succession to the throne, take control of the country’s security apparatus and crack down on dissent.

Authorities wound down the Ritz campaign after 15 months but said the government would continue to go after graft by state employees.

The crackdown coincided with the arrest of Prince Ahmed bin Abdulaziz Al Saud, a brother of King Salman, and the monarch’s nephew Prince Mohammed bin Nayef, who was previously crown prince.

Family members of Saad al-Jabri, a former top intelligence agent and aide to bin Nayef, have also been swept up in the campaign. Al-Jabri, who lives in exile in Canada, recently filed a lawsuit in the United States accusing MBS of sending a hit squad in 2018 to assassinate him.

Prince Fahd, the royal sacked on Tuesday, was commander of the Royal Saudi Ground Forces, paratroopers units and special forces before he became commander of joint forces in the coalition, according to Saudi daily Arab News.

His father was a former deputy minister of defence.

The coalition intervened in Yemen in 2015 against the Iran-aligned Houthi movement that ousted the Saudi-backed government from power in Sanaa. The conflict, seen as a proxy war between Saudi Arabia and Iran, has been in military stalemate for years.