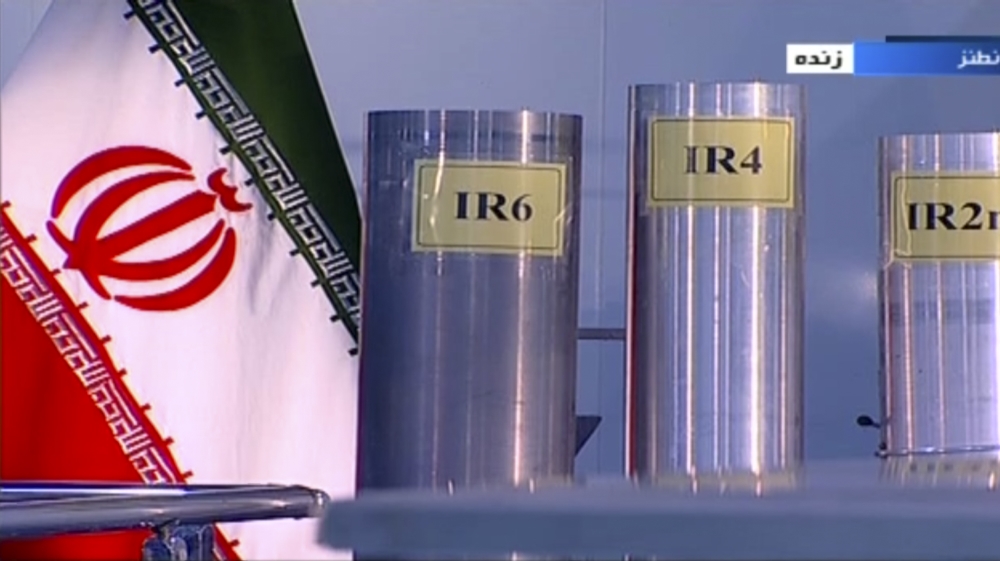 The signatories to the faltering Iran nuclear deal are expected to meet in Vienna as the United States urges the reimposition of international sanctions on Tehran and the extension of the conventional arms embargo against it.

Britain, China, France, Germany and Russia are struggling to save the 2015 landmark accord with Iran, which has been progressively stepping up its nuclear activities since last year.

Tehran insists it is entitled to do so under the deal – which swapped sanctions relief for Iran’s agreement to scale back its nuclear programme – following the US withdrawal from the accord in 2018 and its reimposition of sanctions on Iran.

In a boost to talks expected on Tuesday, the Iranian atomic energy last week agreed for inspectors of the United Nations’ nuclear watchdog to visit two sites suspected of having hosted undeclared activity in the early 2000s.

International Atomic Energy Agency (IAEA) head Rafael Grossi had travelled to Iran on his first trip since taking up the top post last year and after months of calling for access.

“Iran is voluntarily providing the IAEA with access to the two locations specified by the IAEA,” Grossi and the head of Iran’s nuclear agency, Ali Akbar Salehi, said in a joint statement last week.

“Both sides recognise the independence, impartiality and professionalism of the IAEA continue to be essential in the fulfilment of its verification activities,” the statement read.

The IAEA stepped up pressure on Iran in June when its Board of Governors passed a resolution calling it to let inspectors into the sites and cooperate with the agency.

Results from any site visits are, however, expected to take three months, according to a diplomat familiar with the matter, so “it risks being a problem then with the Iranians” if anything undeclared and nuclear-related is found.

Mikhail Ulyanov, Russia’s ambassador to International Organisations in Vienna, on Monday posted on Twitter that “nuclear deal participants have a lot of topics to discuss”.

Mark Fitzpatrick, an associate fellow of the International Institute for Strategic Studies, said last week’s agreement on access kept “Iran generally in line with the rest of the world, against an isolated United States”.

The UN last week blocked the US bid to reimpose international sanctions on Iran, while Washington also failed to rally enough support to extend an arms embargo set to start to lapse from October.

But Fitzpatrick pointed out that “Iran’s nuclear activities remain of deep concern to those states that are dedicated to non-proliferation”.

Iran reportedly recently transferred advanced centrifuges used to enrich uranium from a pilot facility into a new hall at its main Natanz nuclear fuel plant, which was hit by sabotage in July.

An IAEA assessment published in June said Iran’s stockpile of enriched uranium was almost eight times the limit fixed in the accord.

The level of enrichment is still far below what would be needed for a nuclear weapon, but EU parties to the deal have urged Iran’s full compliance.

The IAEA, which regularly updates its members on Iran’s nuclear activities, is expected to issue a fresh report ahead of a meeting of member states to discuss the dossier later this month.