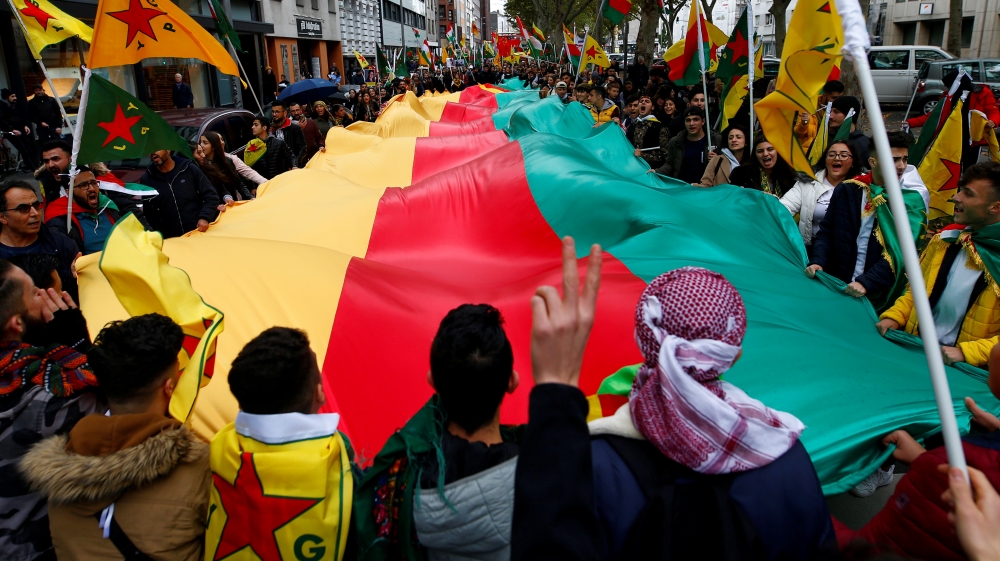 The fight against ISIL in Syria, an uneasy US alliance and being considered a terrorist organisation by a number of countries have kept the Kurdish people in the news.

So who are the Kurds? And why is there so much resistance to the idea of a Kurdish nation-state?

Start Here explores the history of a people looking for a home, and why some of them picked up arms in the struggle for independence.

Related Topics:IraqISIS/ISILKurdsTurkey-Syria border
Up Next