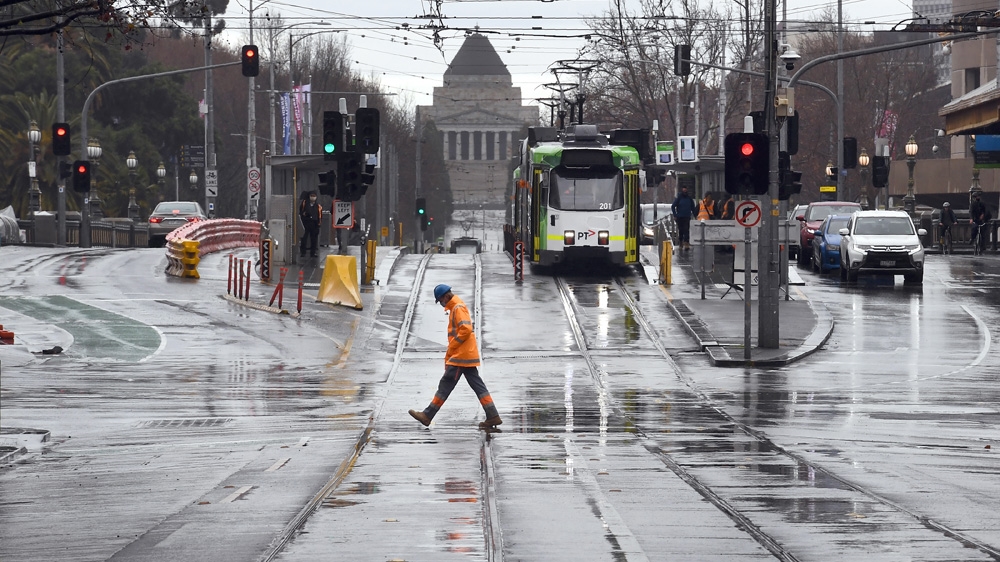 Australia on Monday reported its most deadly day of the pandemic since a second wave of the coronavirus emerged in the southern state of Victoria in July; but with new confirmed cases falling to their lowest in two months, authorities are increasingly confident the outbreak is being brought under control.

The southeastern state reported an additional 41 deaths on Monday, 22 of which occurred in nursing homes in the weeks leading up to August 27, but have only now been finalised by the health authorities, the Department of Health and Social Services said.

A total of 73 new cases of coronavirus were confirmed – the lowest since July 3 – with health officials saying that number could drop to as low as 40 by the end of the week, according to public broadcaster ABC.

State Premier Daniel Andrews said the state government would release a “roadmap” next Sunday for easing restrictions and an overnight curfew in Melbourne, but stressed changes would be gradual and would be guided by science and public health concerns.

“I want to make sure we have a Christmas Day as close to normal as possible,” Andrews told reporters in Melbourne.

“If we (remove restrictions) too quick, if we do this chasing something that might be popular for a few weeks, if we forget it’s a pandemic and think it’s a popularity contest, then Christmas won’t look normal at all.”

#COVID19VicData for 31 Aug 2020. There were 73 new cases and sadly 41 deaths. Today’s deaths total includes 22 people who died in the weeks leading up to 27 August and were reported to DHHS by aged care facilities yesterday. More info will be available later this morning. pic.twitter.com/yDzeMKzYqE

Protective equipment in high-risk workplaces, mandatory masks in public and physical distancing will be key to any reopening strategy, the government said in its statement. It also advised the creation of “workplace bubbles” to reduce the number of employees working at any one time, and added that meetings and lunchtimes were likely to look very different in what it termed “COVID Normal”.

Even when restrictions are eased, Victoria is likely to remain sealed off from other states.

Further north in Queensland, meanwhile, an outbreak at a youth detention centre in Brisbane prompted the state government to impose a lockdown on prisons. It earlier cancelled ‘Schoolies’ – a week-long annual party on the nearby Gold Coast that draws thousands of young people celebrating the end of school.

Ten new cases of #COVID19 were diagnosed in the 24 hours to 8pm last night.

Australia has recorded almost 26,000 cases in total and 652 deaths from the virus to date, far fewer than many other developed countries

The vast majority of cases in the past couple of months have been in Victoria, after the country’s initial success in containing the virus.