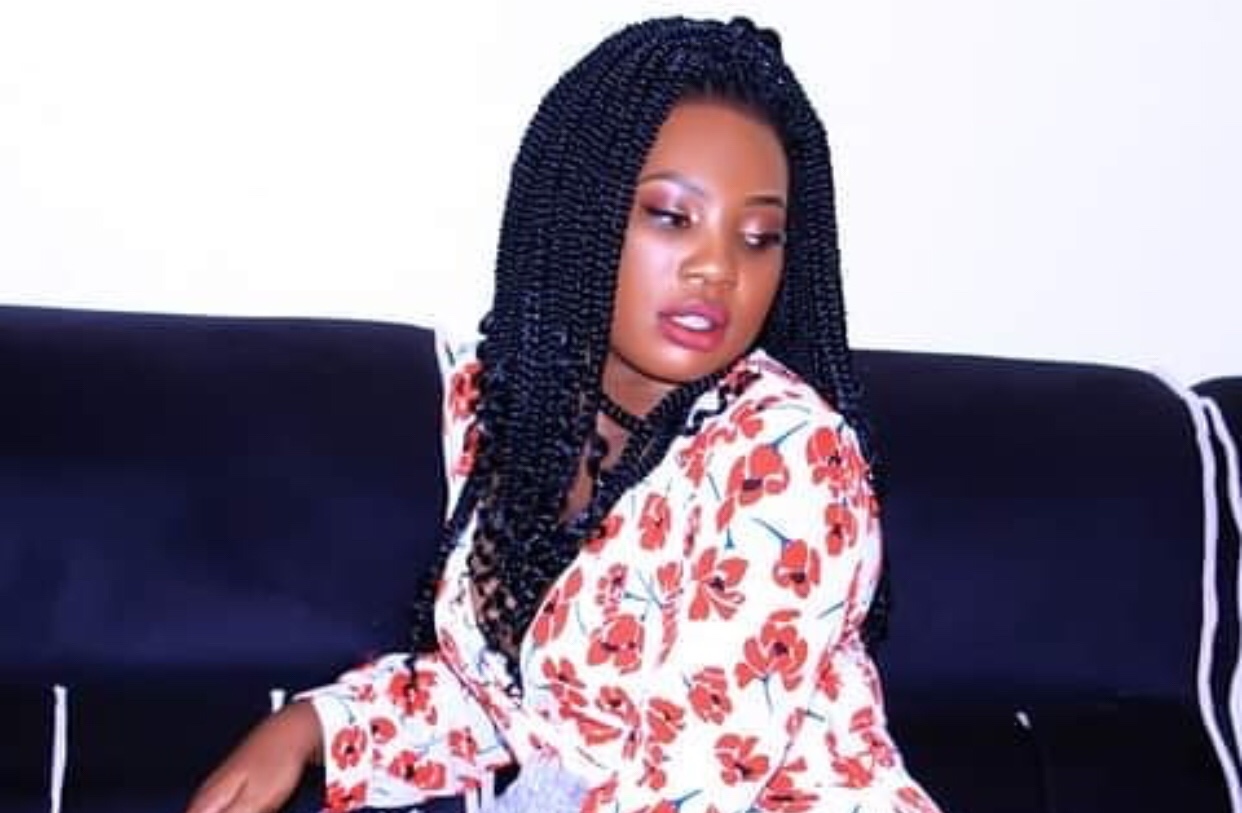 Following the drama and talks that started earlier this week after Bobby Lash’s unidentified girlfriend came out and accused Simba FM’s Carol Emboseera of sleeping with her man, Carol has come out to clear the air.

She also added on and stressed that she would not even have any intentions of dating him because he is not her type.

“Being realistic, I do not know where all that started from because I also heard the audio like any other person.

I received links from my friends and I was really surprised. Bobby Lash is my friend like other artistes. I was so surprised when I heard all the accusations because me I am a married woman and he is not even my type,” she said.

Carol also explained that she only focuses on her job not things that are not worth her time.

“ I will not waste my time on such things . I last met Bobby Lash in 2026 and he is not even among the artistes that I talk to on a daily. That lady should calm down and find better things to do,” she added.