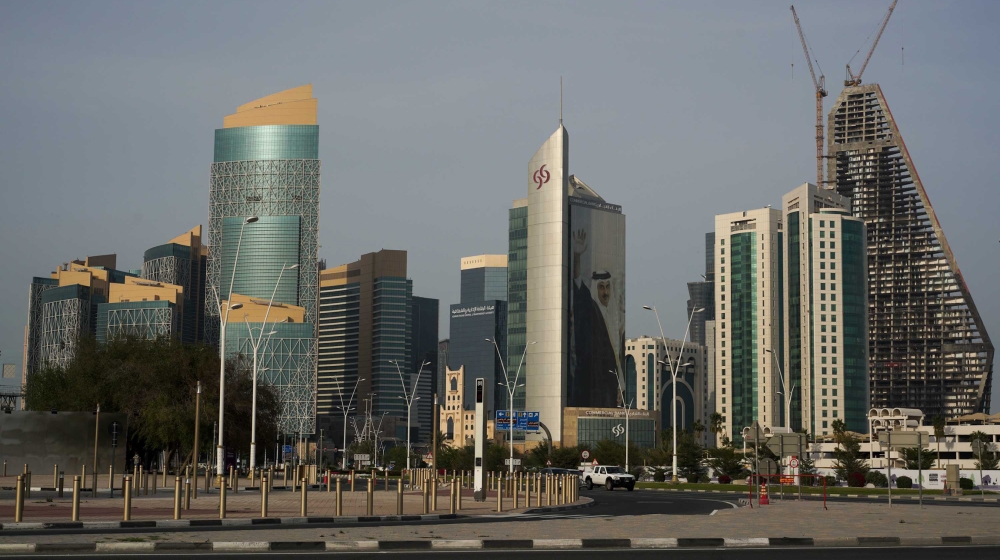 The three-year-old crisis pitting Qatar against its Gulf neighbours returns to the UN’s top court on Monday with hearings in a case between Doha and the United Arab Emirates (UAE).

Saudi Arabia, Bahrain, the UAE and Egypt severed ties with Qatar in June 2017, accusing it of backing “extremists” among other allegations that Doha has denied.

The countries justified their moves against the Gulf state, saying it was their sovereign right to protect their national security.

In 2018, Qatar took the UAE to the International Court of Justice (ICJ) in The Hague, accusing Abu Dhabi of “discriminatory” behaviour, including the expulsion of Qataris, and a maritime and air blockade.

The ICJ ordered the UAE to take emergency measures to protect the rights of Qatari citizens, pending the start of the full hearings in the case, which start on Monday and last one week.

The hearings will be “devoted to the preliminary objections raised by the United Arab Emirates” against Qatar’s case, with the UAE speaking first on Monday at 13:00 GMT, and Qatar responding on Wednesday, the ICJ said.

The hearings are taking place by video link because of the coronavirus pandemic.

In its case, Qatar accuses the UAE of creating a “climate of fear” for Qataris living there.

The ICJ ruled in its emergency measures in 2018 that the UAE “must ensure” that families with a Qatari member would be reunited if separated by the blockade.

The legal ping-pong continued when the UAE last year filed its own case seeking emergency measures to stop Qatar “aggravating” the dispute, only to have the court reject it.

The ICJ’s judgments are binding but it has no means of enforcing them. Any final ruling in the Qatar case could take years.

In July, the ICJ backed Qatar in a separate but related case specifically pertaining to the air blockade. Its rivals had appealed a decision by the world civil aviation body in favour of Qatar over sovereign airspace.

The crisis between Qatar and the blockading nations shows no sign of relenting despite rising international pressure to end the feud.

Qatar fiercely rejected the claims that it violated a series of agreements reached with its neighbours in 2013 and 2014 aimed at settling years of diplomatic rancour.

It has also refused to meet a list of demands published by the blockading nations, which had also stipulated the closure of its Doha-based broadcaster Al Jazeera Media Network.

Goya love: From India to Japan, a bitter gourd and taste of home | Food