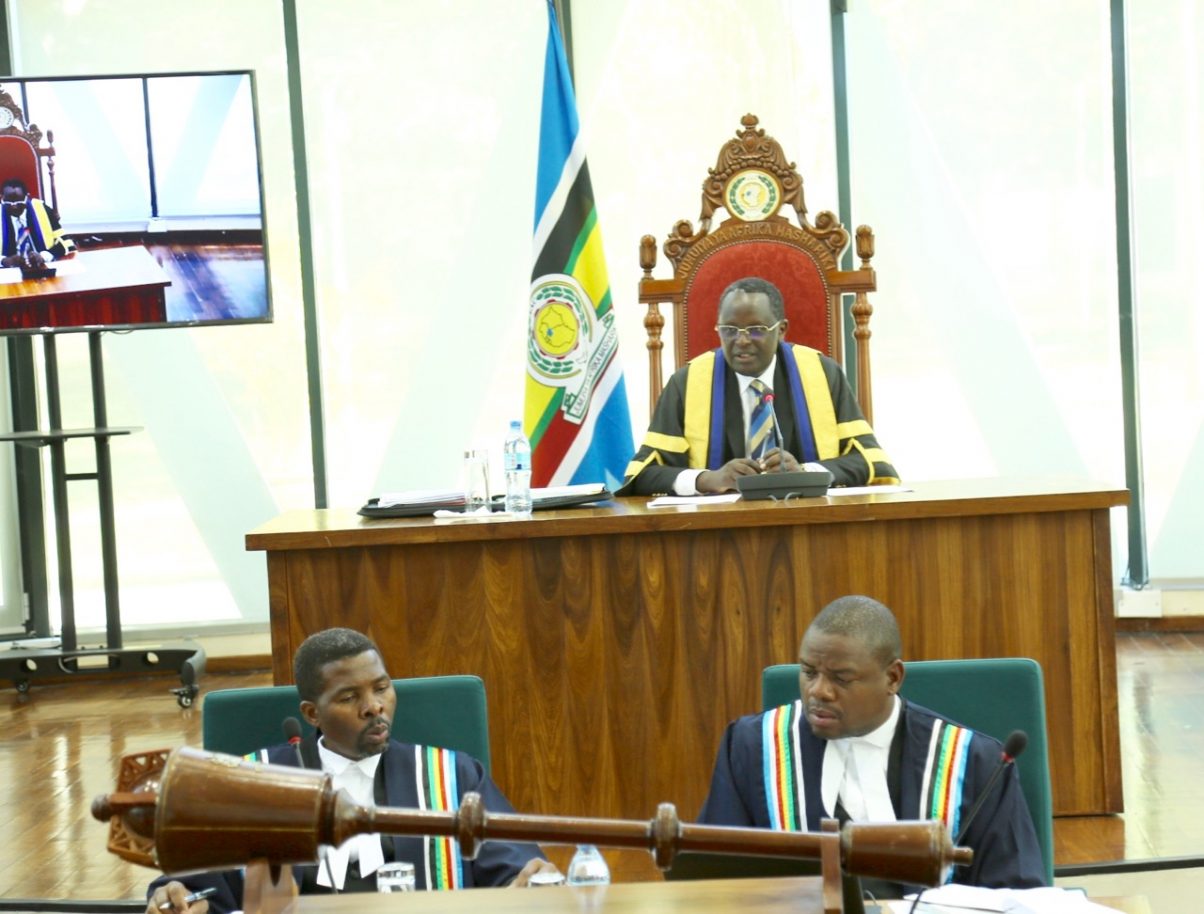 The rate at which East Africa Legislative Assembly (EALA) MPs are draining the East Africa Community (EAC) budget is alarming, with the lawmakers now demanding payment of a staggering $2m for meetings held via video-conference.

Due to the Coronavirus pandemic, EAC, in March 2020, called off all its meetings – statutory or not – until the pandemic was contained.

EAC Secretary General Ambassador Libérat Mfumukeko said given the nature of EAC work which involves travel, and the mode of delivery through meetings, conferences, “There is ample evidence that such gatherings can increase the risk of transmission of infectious diseases including Covid-19”.

The MPs returned to their respective countries where they held a few video conferences.

ChimpReports has now learned that between March and August 2020, EALA MPs have claimed over $2 million for meetings held virtually; either by video-conference from the EAC Ministries of their capitals or by Zoom from their living rooms.

For such meetings each claims $400 of Daily Subsistence Allowance (DSA) and $160 of sitting allowance, totaling to $560.  This is the amount of money the MPs are entitled to while conducting business in Arusha, Tanzania.

Additionally, each MP is entitled to a monthly salary of over $6,000.

Officials told ChimpReports that MPs were already piling pressure on the secretariat to pay this money, a move that could sink EAC into a huge debt especially at a time partner states are struggling to meet their annual financial obligations to the community.

Yet, according to the EAC Financial Rules and Regulations, DSA is payable only when people travel outside their usual duty station.

“Now, imagine an MP living a neighborhood of Kampala, going to the Uganda Ministry of EAC Affairs for a Video Conference meeting or just staying at home for a Zoom meeting and claiming $560 per day. This is absolutely unfair and unacceptable to the EAC taxpayer,” said a source at EALA who preferred anonymity to speak freely.

An investigation by ChimpReports indicates that EALA MPs are very hungry for DSA and sitting allowances because all of them with a few exceptions committed 100 percent of their salaries in loans at KCB and CRDB Banks.

Many MPs have even committed their gratuity on top of their salaries gratuity, leaving them destitute. Their survival is hinged on siting allowances.

The fight over $2m is said to be symptomatic of the growing financial indiscipline at EALA over the last three years.

For example, when there’s no liquidity, MPs still convene meetings and plenary sessions.

The current assembly extended their plenary sessions to 21 days every month against 14 days of the previous assembly. This was seen as a strategy by MPs to make more money from allowances.

As a consequence, auditors revealed, the 54 EALA MPs and the very small staff of EALA consume close to 40 percent of the EAC budget, leaving the other 2 organs (Secretariat and EACJ) and 9 institutions (who achieve development projects) with the remaining 60 percent.

Since last year EALA has borrowed over $2 million from the EAC General Reserve Fund and the Lake Victoria Basin Commission to pay their salaries, DSA and allowances.

Auditors say EALA has been the only EAC structure to regularly lack funds to pay salaries to their staff.

In a letter dated August 20, 2020, EALA Speaker Martin Ngoga wrote to the Secretariat seeking authority to borrow $1,684, 370 “from the EAC General Reserve Account and funds received by the Inter-University Council for East Africa and Lake Victoria Basin Commission as arrears to settle the outstanding balance of arrears to members.”

The EALA Commission had already directed the Office of the Clerk to partially settle to a tune of $590,780 out of $679,651 recently received from Burundi (as part of the outstanding contributions for FY 2019/20) to offset the MPs’ daily subsistence allowance arrears and the remaining $106,871 to partially settle other outstanding obligations.”

As of late August, the Office of the Clerk, according to Ngoga, had “partially settled $584,550 as part of MPs’ arrears arising from allowances as directed by the EALA Commission for meetings held from March –June, 2020.”

This development is expected to unsettle EAC leaders especially President John Pombe Magufuli who has since warned against extravagance.

The Audit Commission report signed in December 2019 pinned down EALA, over $6 million worth of expenditures are not accounted for.

The report indicated that MPs refused to provide evidence (original boarding passes, stamps in their passports, etc) which would help justify the money they have been receiving in DSA, road transport and other allowances.