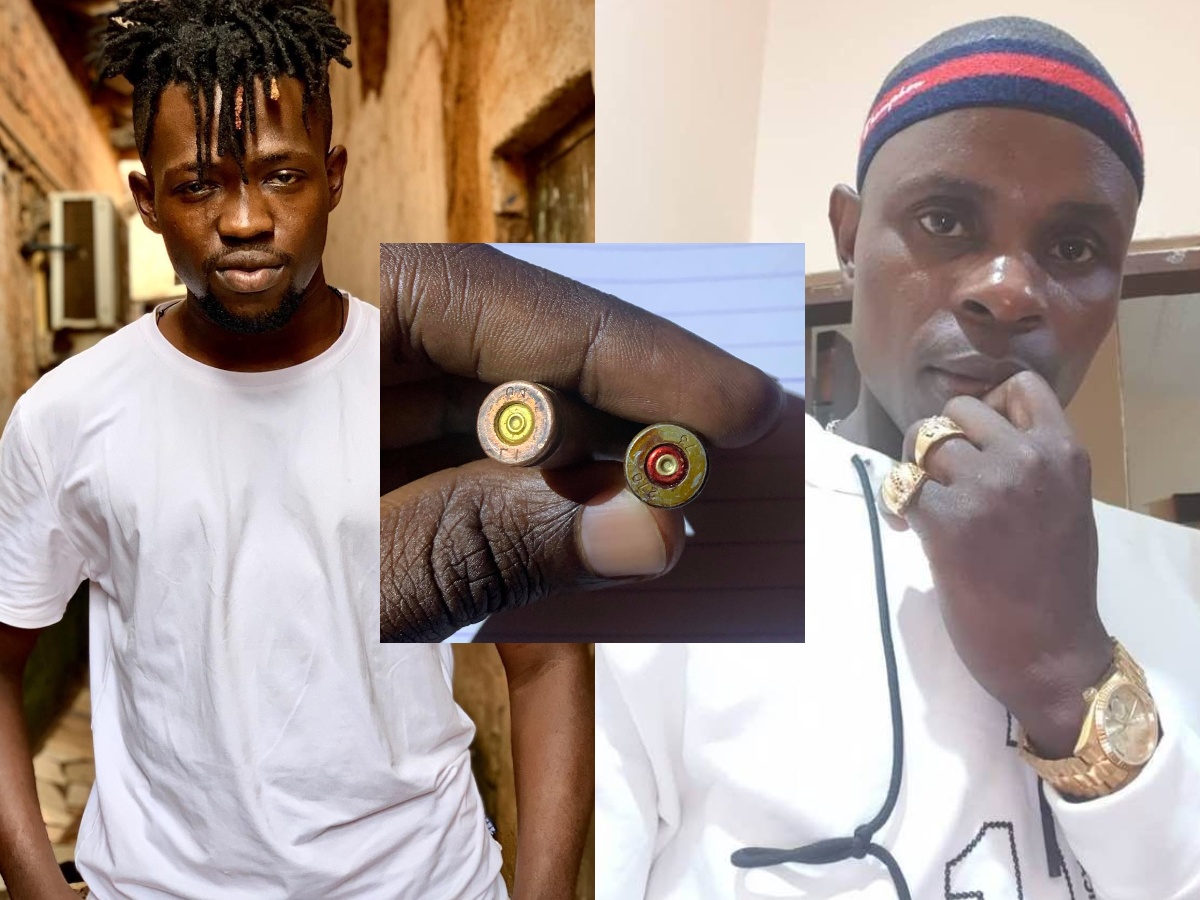 Firebase crew singer, Dax Vibez has narrated ordeal of the deadly wrangle over the weekend between his camp members and City tycoon, Sipapa’s men that ended up with bullets fired.

Dax says the feud began when Sipapa with an entourage of two armed men (one with an AK47 riffle and another with a pistol), dressed in civilian arrived in Kamwokya in a van.

Upon arrival, their embrace to the place was not pleasing after landing an exchange of bitter insults with Dax Vibe’s members.

Dax stresses this to be Sipapa’s routine that he has on several occasions succeeded with and walked away from Kamwokya without being cautioned by the authorities.

The ‘Until I meet you’ singer further condemns the tycoon’s deadly act and advises him to drop the virtual power that has blind folded him to often cause harm to his fellow Ghetto members.

Sipapa, This is not the first time sipapa has been coming to Kamwokya Firebase tempting us to turn violent on him.before he would throw money but he failed, then he resolted to insults but still failed

Now today he came in a van with two rastas in normal clothes who came out of the van one with an AK47 and the other with a pistol and started shooting at my crewmen who had been exchanging insults with their boss hence missing their targets and fleeing the place.

All I can say is that Ku last byonna bija kugwa when we have to vote in a servant leader and reclaim rule of law in Uganda.

For Sipapa what you did was wrong brother and don’t let the virtual power you have blind you that you are still a ghetto youth like we and you soon come back home to the disciplinary committee.

The post Dax Vibez opens up on Tycoon Sipapa’s shootings at his camp appeared first on BigEye.UG.