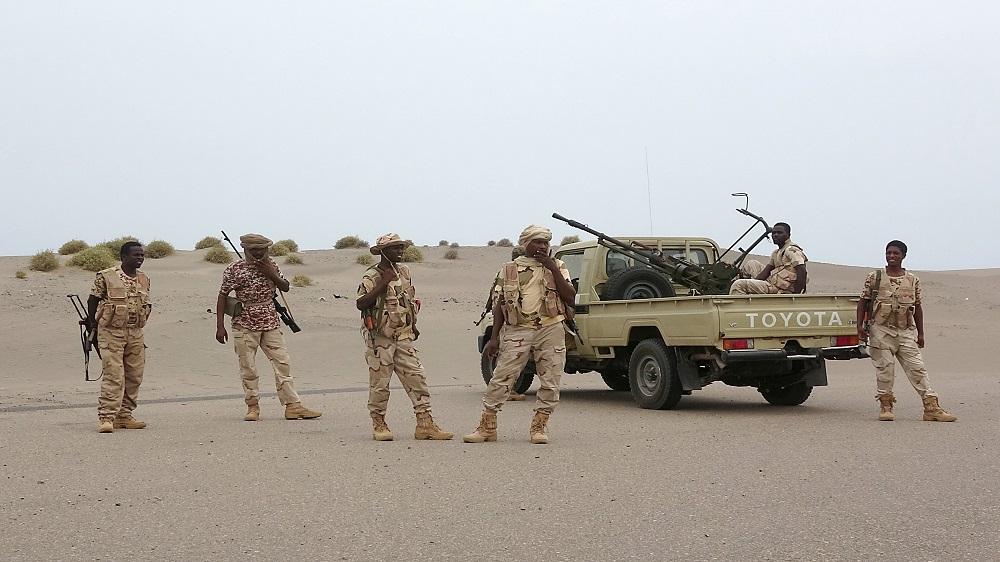 Sudan’s main rebel alliance has agreed on a peace deal with the government aimed at ending 17 years of conflict, official news agency SUNA said on Sunday.

The Sudan Revolutionary Front (SRF), an alliance of rebel groups from the western region of Darfur and the southern states of South Kordofan and Blue Nile, inked a peace agreement with the government late on Saturday.

A formal signing ceremony is planned for Monday in Juba, the capital of neighbouring South Sudan, which has hosted and helped mediate the long-running talks since late 2019.

Senior government officials and rebel leaders “signed their initials on protocols on security arrangements” and other issues late on Saturday, SUNA reported.

What the deal covers

The final agreement covers key issues around security, land ownership, transitional justice, power sharing and the return of people who fled their homes due to war.

It also provides for the dismantling of rebel forces and the integration of their fighters into the national army.

Hamdok said finding a deal had taken longer than first hoped after an initial agreement in September 2019.

“At the Juba declaration in September, everyone expected peace to be signed within two or three months, but … we realised that the questions were of one great complexity,” Hamdok said.

“However, we were able to accomplish this great work, and this is the start of peace-building.”

The rebel forces took up arms against what they said was the economic and political marginalisation by the government in Khartoum.

They are largely drawn from non-Arab minority groups that long railed against Arab domination of successive governments in Khartoum, including that of toppled strongman, Omar al-Bashir.

About 300,000 people have been killed in Darfur since rebels took up arms there in 2003, according to the United Nations.

Conflict in South Kordofan and Blue Nile erupted in 2011, following unresolved issues from bitter fighting there in Sudan’s 1983-2005 civil war.

Forging peace with rebels has been a cornerstone of Sudan’s transitional government, which came to power in the months after Bashir’s overthrow in April 2019 on the back of mass protests against his rule.

Previous peace accords in Sudan, including one signed in Nigeria in 2006 and another signed in Qatar in 2010, have fallen through over the years.